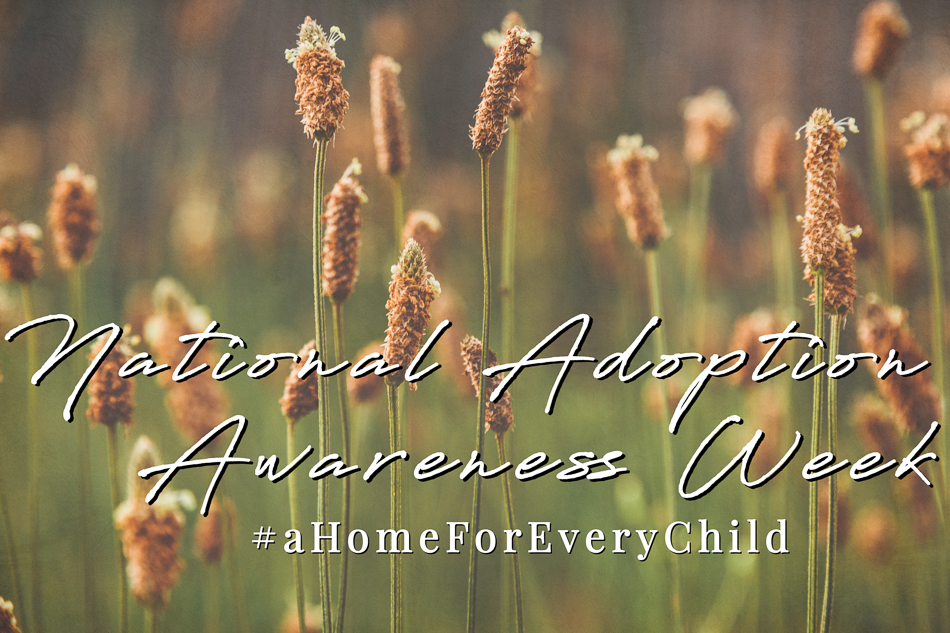 And another one...
"Internationally, there are an estimated 13 million orphans who have lost both parents{2}, and an estimated 8 million children who are growing up in institutions around the world{3}."

Those are some pretty staggering numbers. And yet, in 2016 only 278 adoptions took place. 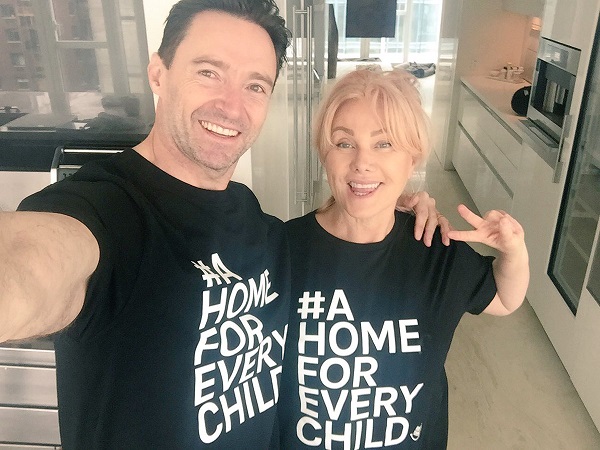 Those are some pretty sad numbers. Another sad number is the fact that one in six Australian couples experience infertility. A large number of those couples look to adoption as a way to create a family, and yet thanks to the Australian Governments attitudes & laws surrounding adoption both within Australia and via intercountry adoption, all of those children are missing out on having a permanent home with the many people who are most willing to give them one. Not to mention the numbers of same-sex couples and single people who would like nothing better than to provide a safe & loving home for the most vulnerable children in our local & international communities.

National Adoption Awareness Week runs in Australia from November 6th to 12th and exists to raise awareness of adoption and the importance of permanency for children.

It's no secret that Australia is pretty backwards when it comes to adoption practices. It can take years for adoptions to go through, even in cases where the child has been living with a foster family that would like to give them a permanent home for years.

Intercountry adoptions are just as tricky, and many Australian couples are left in limbo by the misinformation and unclear policies surrounding adoption from other countries.

You might be wondering why I'm writing about this today. No, Dave and I are not looking to adopt a child. While the process of adoption is not something that personally affects either of us, it does affect people close to us, such as Dave's sister Liz & her husband, Adam.

They were interviewed recently by Indian Link in regards to the uncertainty and frustration around their desire to become adoptive parents. You can read the full article here, but it's a story that is sadly representative of the many couples trying to adopt children both in Australia and from overseas.

Every child deserves to live in a safe, permanent and loving family home. This year, as part of our tenth National Adoption Awareness Week, Adopt Change has launched an awareness raising campaign for our community to show their support for children having access to permanency, safety and belonging. The campaign is A Home for Every Child, and you can participate from now through to National Adoption Awareness Week (12 to 18 November).


If you believe that every child should have the chance to grow up in a safe, permanent & loving family home, then please consider putting your support behind Adopt Change's A Home for Every Child campaign by learning more about the practice of adoption in Australia via their website, writing a letter to your local MP expressing your support for adoption in Australia and giving children safe & loving permanent homes, or perhaps even consider buying a t-shirt from the #aHomeForEveryChild campaign store.

I've seen the difference adoption can make in the lives of children through close family and friends and I truly hope that the Australian government listens to the researchers & campaigners of Adopt Change and starts to make changes that allow every child to grow up in a safe & loving home.

This post is in no way sponsored or endorsed by Adopt Change. I simply have a personal interest in adoption and how it affects the lives of children & potential parents and wanted to do my small part to raise awareness of this issue.