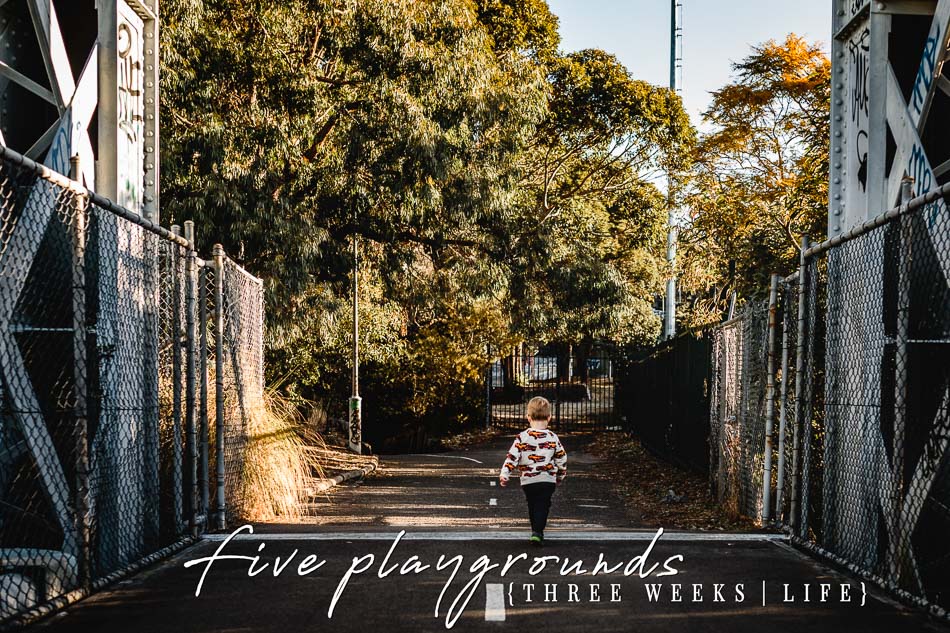 I think I have possibly managed to land the best job ever! According to my kids, that is (although I must admit I'm enjoying it too!) 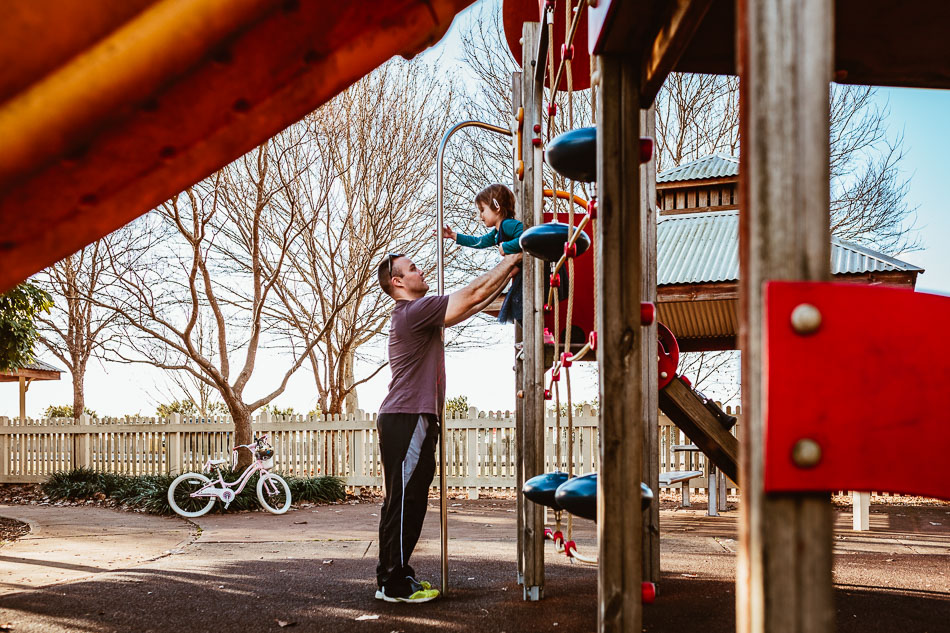 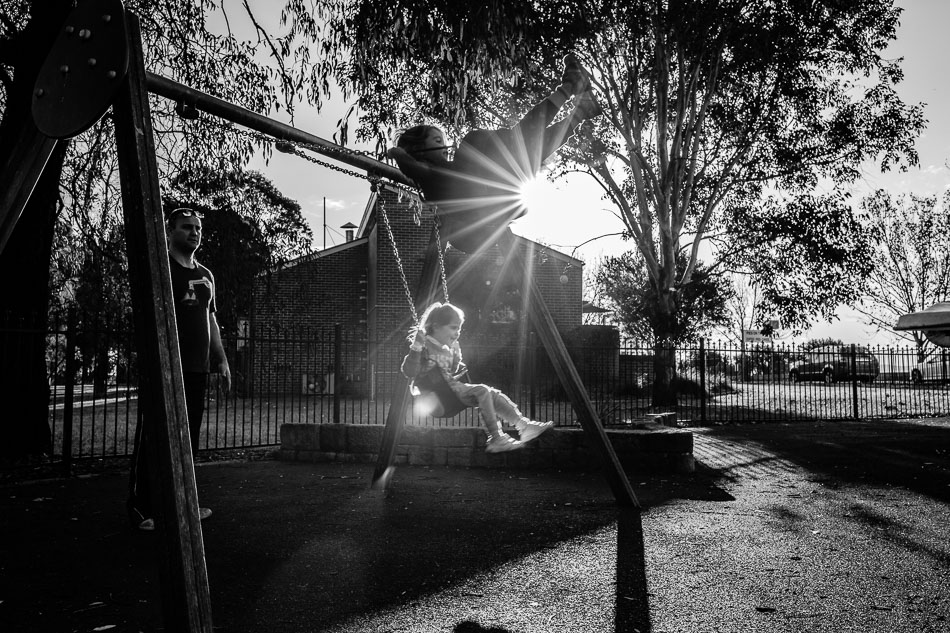 You see, I've been commissioned to take photos & video of a bunch of Sydney playgrounds for a parenting website, ellaslist, and because we are going away in a few weeks time I've been frantically visiting, shooting & editing the images from 5 playgrounds in the last 3 weeks. 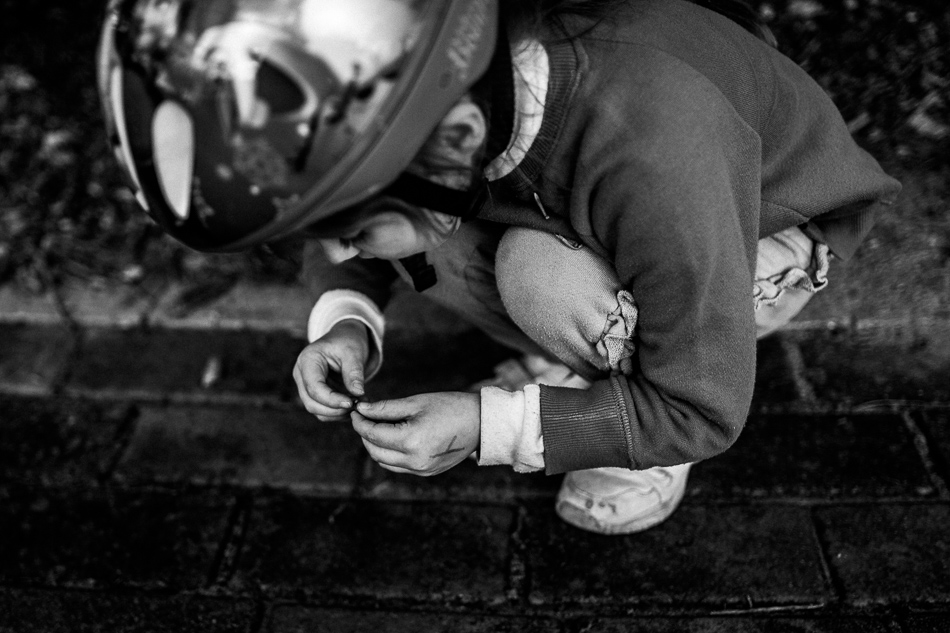 It really is a kind of dream job, in that I get to spend time having fun with the girls, and they get to go to work with Mummy, win/win! We've got a couple more playgrounds to get to before we head off on our cruise, and then when we get back we'll spend the school holidays visiting about 7 more.

So far, of the 5 playgrounds we've visited, I've only previously been to 2 of them. I've been to one other, but that was way back when I was a kid and it's exceedingly different now. 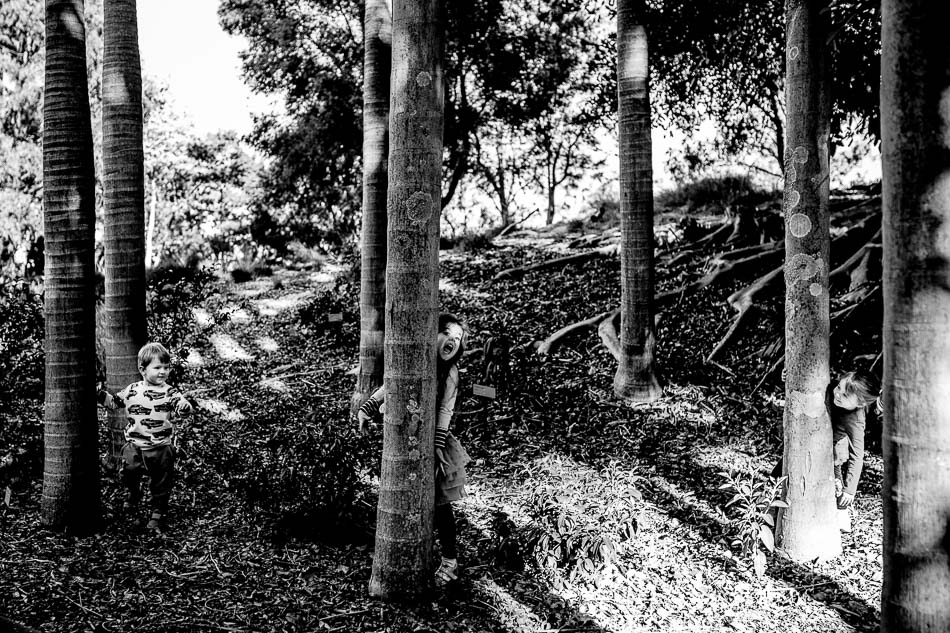 Playgrounds sure have changed a lot since I was a kid. When I was a kid a playground basically consisted of a couple of swings and a big metal slide that was untouchable in summer. Maybe a climbing frame or two if you were lucky. Possibly even one of those spinning things you either stand or sit on if you were luckier! 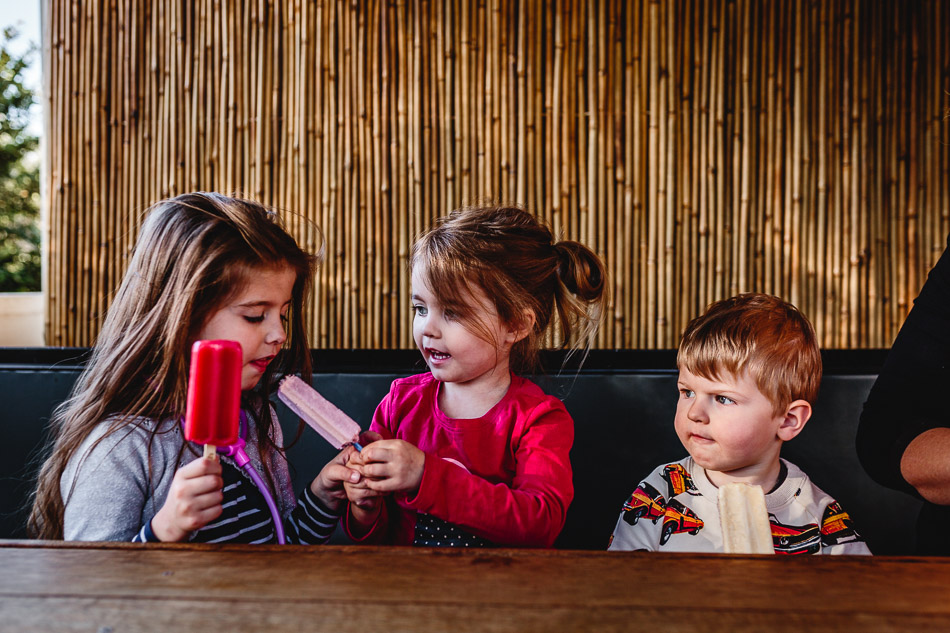 Parks today have so many different things in them, and I am totally jealous of all the flying foxes! Seriously, of the 5 playgrounds we've been to, 3 of them had flying foxes! We've visited Clarendon Plane Park, Mount Annan Botanic Garden & Playground, Lizard Log Park, Carss Bush Park and Como Pleasure Grounds. 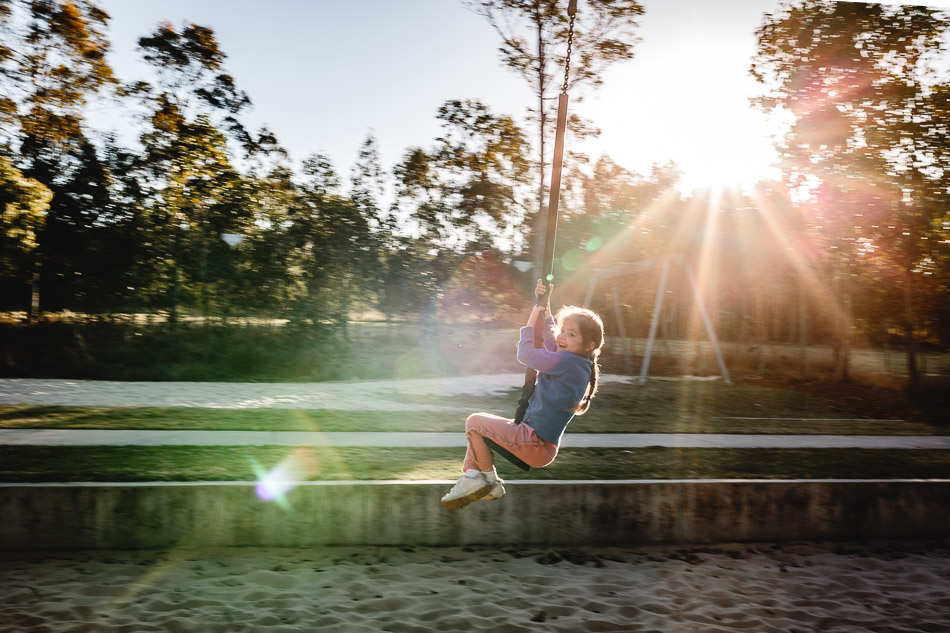 They all have different features and draw cards, some are really good for kids of all ages, some mostly cater to older kids, and one, Carss Bush Park, caters for everyone, old & young and all abilities. It's really good to see how parks are being redesigned with every child in mind, and I plan to visit at least one more park that has been specifically designed to cater for kids with special needs, something that is not an easy feat, and of which there should be more. 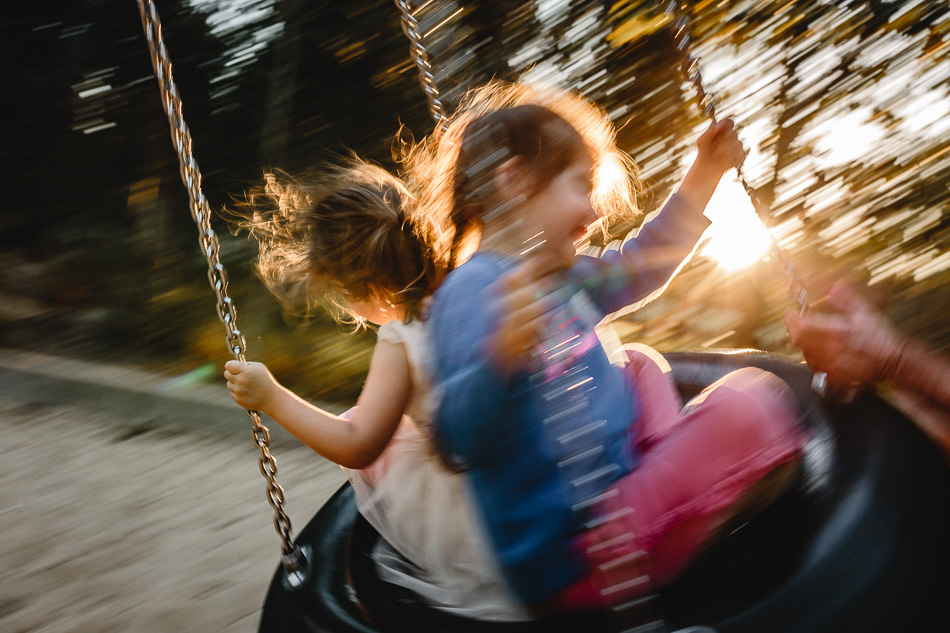 By far, our favourite park of the 5 has been Lizard Log. Oh my goodness, what an awesome park! Located in Western Sydney Parklands, it's designed to blend in with the natural bush landscape and it's not your average park. There was a very cool flying fox, but also a giant slide with the access built into the surrounding bush, you wouldn't know it's there unless you're looking.


It also had a really cool water play feature, tyre swings, and the best part, the part the park is named for, the Lizard Log. In this area there are all kinds of tree stumps and logs laid out so that kids can climb and jump from one to another and never touch the ground. 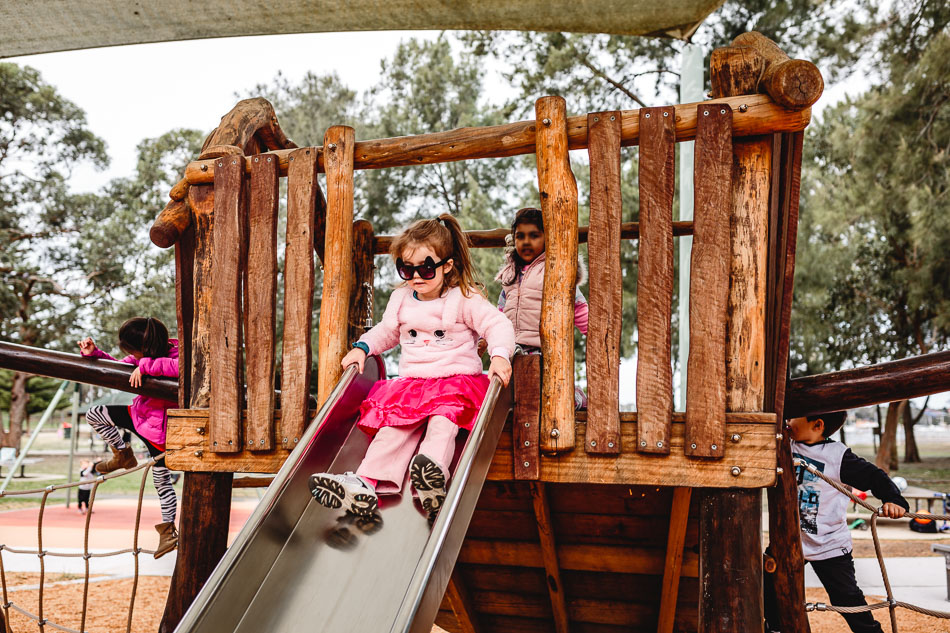 The girls had heaps of fun playing in that section and pretending that all of the super-fine, soft sand surrounding it was lava! I barely managed to drag Dave away because he was having just as much fun as the girls! He really is a just a big kid at heart! 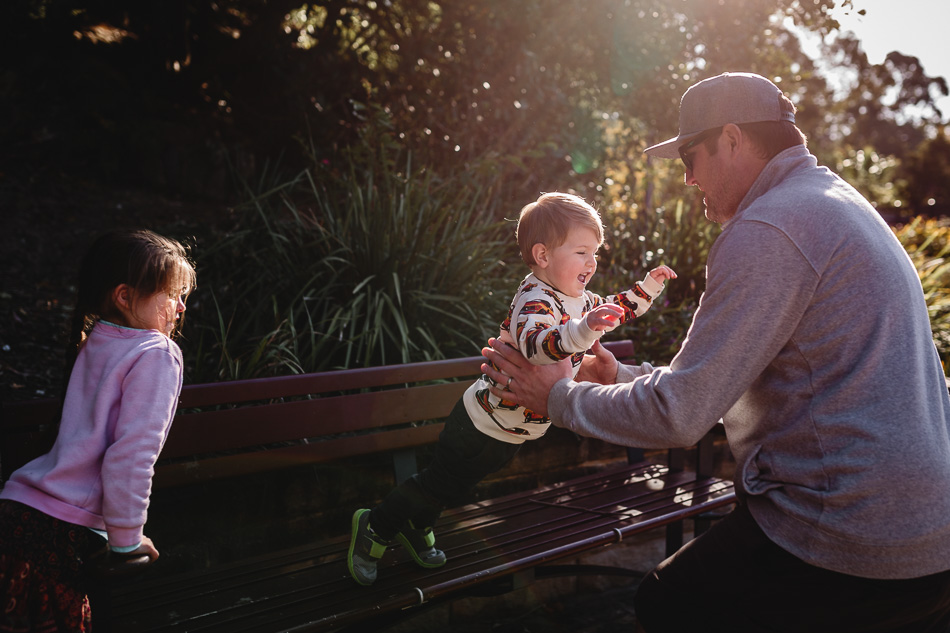 The other really great thing about getting to bring my kids to work is that I'm also getting to take lots of photos & video of them, something that I obviously do on a very regular basis anyway, but this time with new backgrounds! I think once the job is all done I'm going to make a photo book just of images from our playground adventures. 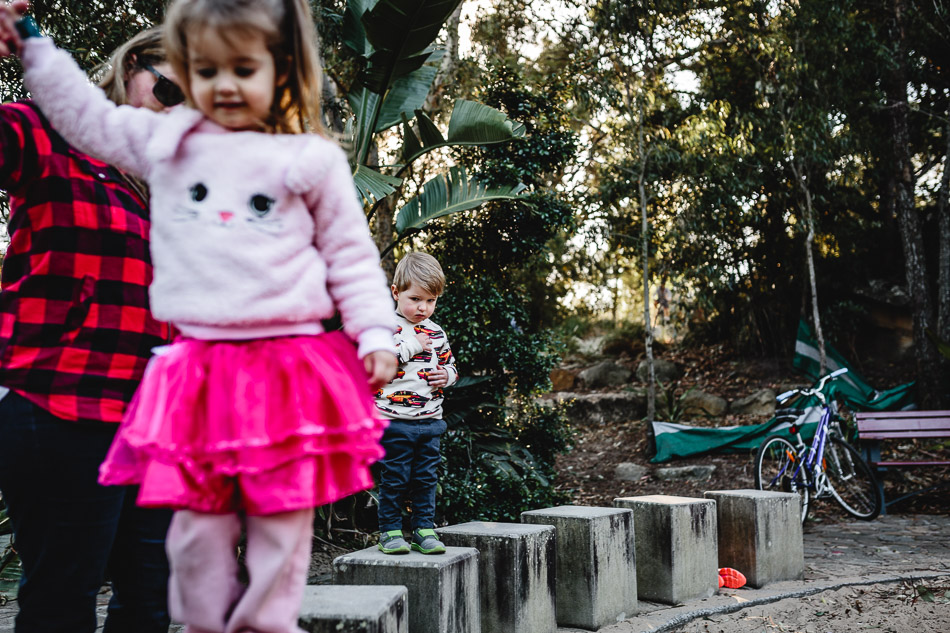 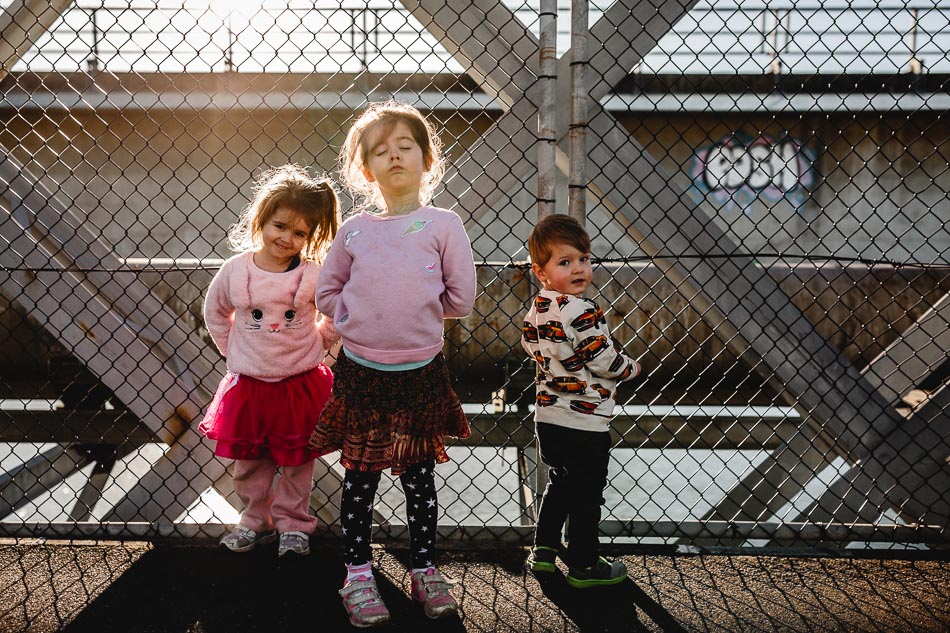 Do you visit many playgrounds with your kids? What do you think is the best thing for a playground to have? What did the playgrounds of your childhood look like, anything like mine?