The Lasts {that you don't know are lasts} | Life 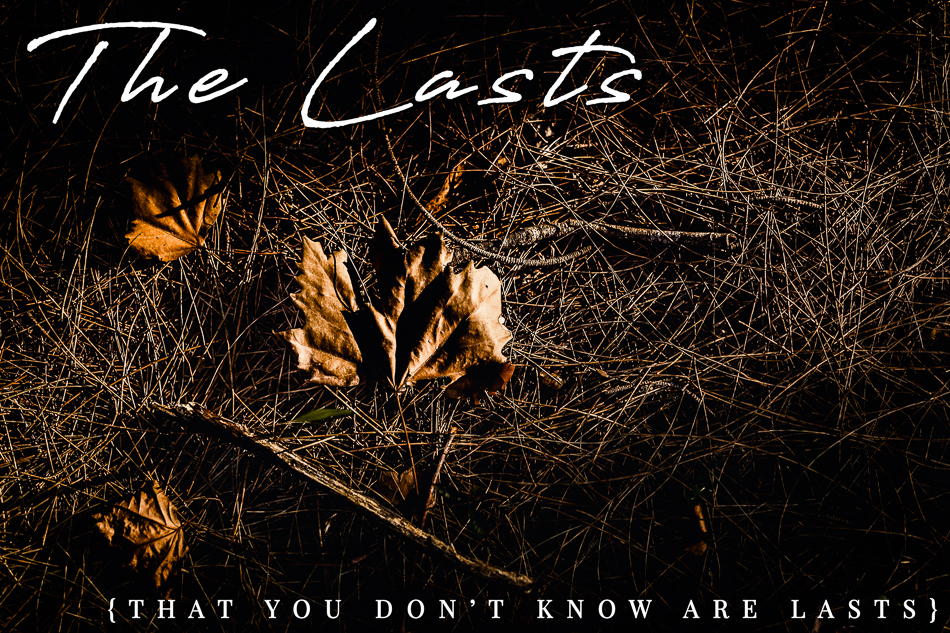 I remember the last time I saw my Grandma alive. She'd been very sick in the ICU for the previous two weeks, suffering from a golden staph infection that was causing other complications. She was already fighting leaukemia, and as any kind of infection can be extremely serious for someone undergoing cancer treatment, we knew this was probably a fight she wasn't going to win.

Still, we kept up hope, but when they moved her to the palliative care ward we all knew it was only a matter of time. I remember that Saturday afternoon. She was lying in the bed and Mum was sitting beside her, holding her hand. She hadn't been conscious for most of the last two weeks, and I remember when it was time to leave I didn't want to say goodbye.


She died not long after we left, with my Mum by her side. 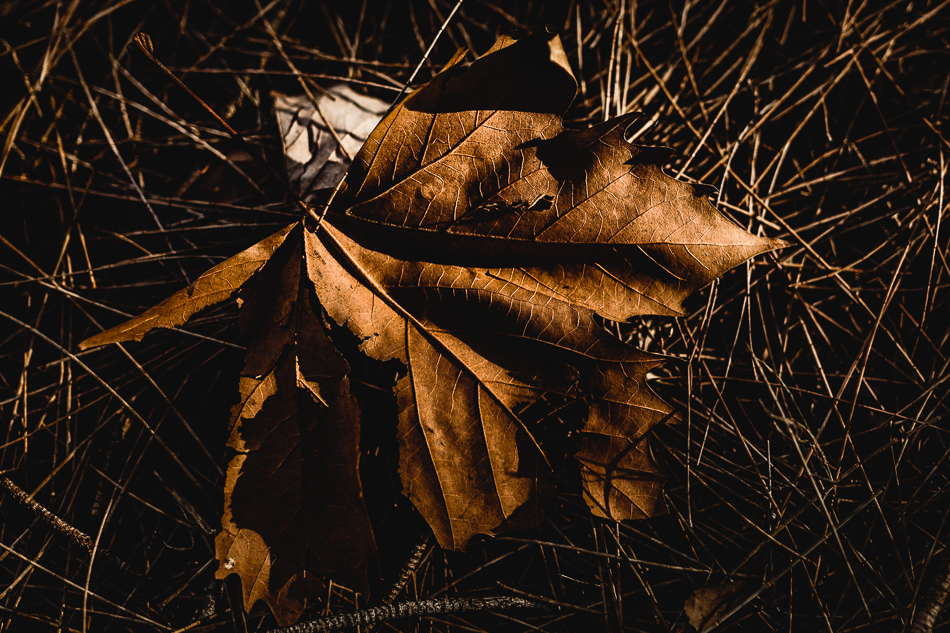 I remember my last proper day of high school. The special assembley, getting the final teacher signatures of my sign-out card, even the jumper I was wearing (we were allowed to wear mufti that day). Going through my old classrooms, locking the door on our special Captain's room for the last time, rehearsing my performance for the graduation ceremony that night. The after-party and drinking vodka cruisers around a fire at my boyfriend's house.

I remember balling my eyes out on my last day of primary school, not wanting to say goodbye to the kids I'd shared a classroom with for the last 7 years of my life. Taking soooo many photos with my little film camera, hoping to forever capture that moment in time and be able to carry it with me in picture form (yep, even at 12 I was documenting the moments of my life with my camera).

I remember the last day at the 2 bookshops I worked at. I remember my first last day working for the book importer & distributor before going on maternity leave with Punky. The massive bunch of flowers, the kind words from my boss, the little gifts & cards from my co-workers, the operations manual that I created and adding the final page, the title page, with a crazy picture of myself pointing at the camera.

I remember my last ever day of working there. I took 10 months off after Punky was born and then went back to work part time. 20 hours over 3 days a week. 4 months after going back I found out I was pregnant with Zee. I finished up working there the day before my birthday in June 2013. The thing is, at the time, I didn't realise that it would be my last ever day. 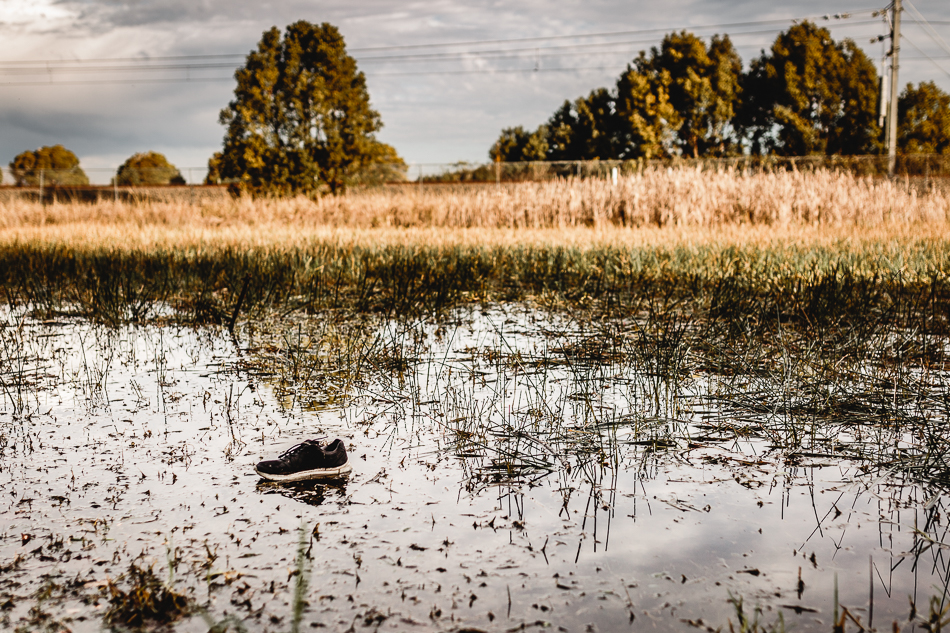 It wasn't until 12 months later, when faced with the prospect of figuring out childcare for two children, and realising that the cost of childcare would actually not be worth my going back to work (seriously, I was looking at maybe making $30 a week after the childcare costs were taken out) that I suddenly realised that that last day a year ago was going to be my last day ever. If I'd known I might have taken more time to say a proper goodbye to people. Thank my boss for taking a chance on me all of those years ago and giving me some truly wonderful opportunities.

But I didn't know.

If I'd known those times were going to be the last times, I'm sure I would have paid more attention to them. Savoured the moment more (ok, maybe I wouldn't have savoured changing a pooey nappy), made an effort to take an actual or mental picture of this pivotal moment in my parenthood journey before it was gone forever. 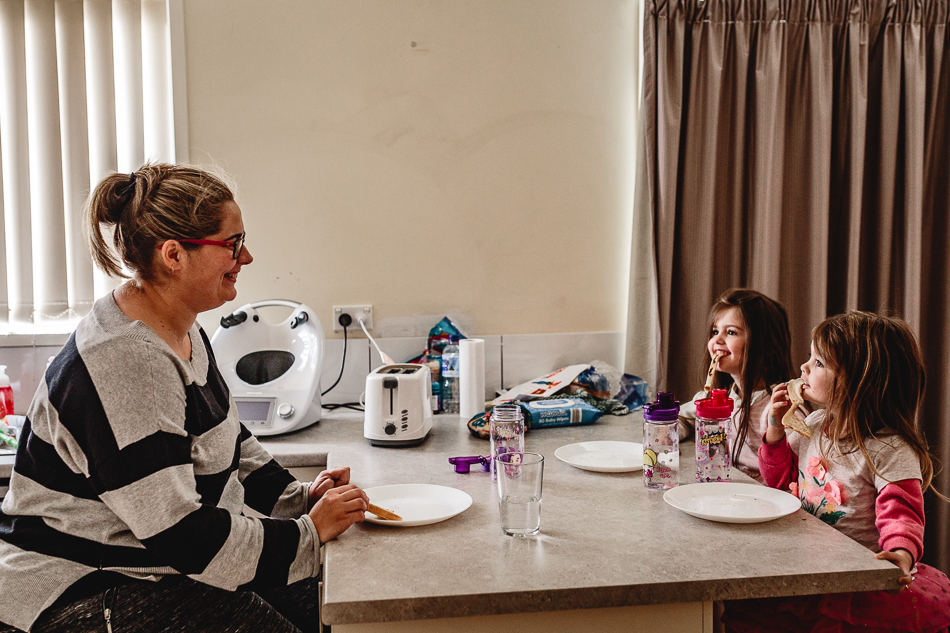 During the holidays I made an effort to document having breakfast with the girls. We were all sitting at the bench together, eating vegemite toast, just like we used to when Zee was 7 months old and we didn't have anything to do or anywhere else to be. When we could just sit and take our time and laugh. When I could marvel at the fine motor skills Zee was developing and giggle at the funny toddlerisms Punky would come out with as her language exploded.

I don't remember the last time we had a breakfast like that together, when they were still little and I was on maternity leave and Zee was still so tiny. It just stopped, for a myriad of reasons, most of which had to do with life and going to work/tafe/school. And so I set up my camera and I documented our breakfast together in the holidays, so that I don't just have to rely on my mental pictures, but I can see the actual pictures in years to come.

Because one day we'll eat breakfast together for the last time while we're all still living in the same house and I won't know it's the last time.

So I savour these moments while I can. 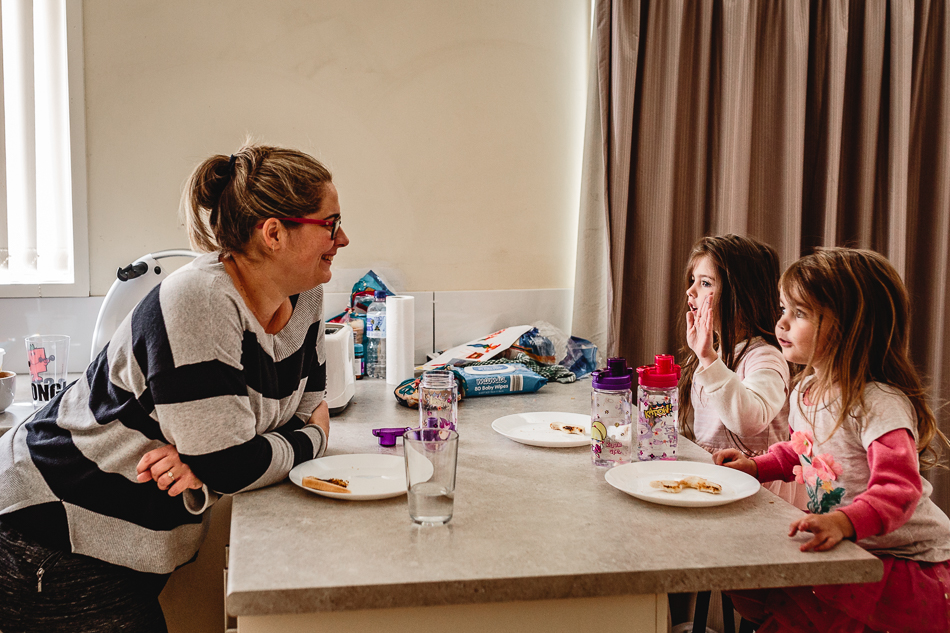 (You might be wondering what prompted this little burst of nostalgia. Zee turns 4 in a couple of weeks and I can't quite believe it. So I've been reflecting a lot about how much things have changed in the last 4 years and how I felt like those early days with 2 kids under two would last forever. But they didn't. And it's bittersweet.)

What kinds of things do you miss from years gone by? Did you realise you wouldn't get to do them again or did the 'last' sneak up on you?