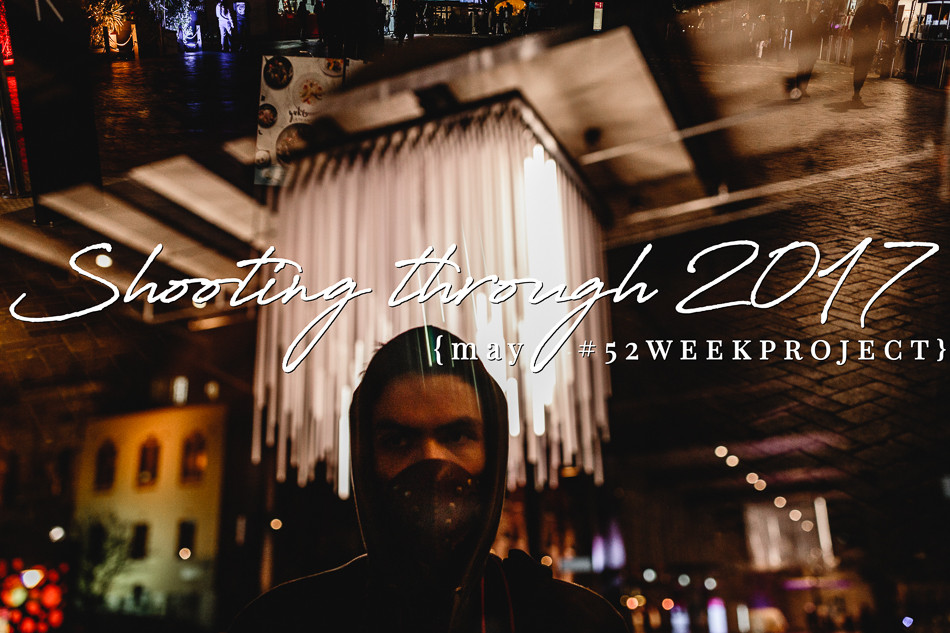 May, beautiful May, how I am going to miss you! Just like April, I think May is also one of my favourite months, it's just so pretty! Not only do we really start to see that autumn colour in the leaves & the light, but it's also the month that Vivid kicks off in Sydney and it's a photographer's delight! That image up there (a double exposure taken at The Rocks) is one I took last week when I went in to the city with some Tafe friends to celebrate Ian's birthday (he's the model in my picture) and shoot the lights. The best thing about going out with other photographers is that they don't mind being your model, and it doesn't matter to them if you stand in the same spot for 20 minutes trying to experiment or perfect the shot because they are doing the same thing!

Despite my love of April, May & all things autumn, my most favourite month of all is definitely June. Why? Because it's birthday month! This month I'll officially tick over to an age where I'm closer to 50 than 20! It makes me feel so old to think of it like that, but to be honest, I'm just happy to be having another birthday, no matter the number! There are plenty of people who won't get another birthday so every one we get should be celebrated!

This year my sisters are taking me to see Hanson on my birthday. Yep, 90s sibling-boy-band Hanson. To be honest, I wasn't much of a fan of Hanson the first time around, mostly because of my sister's really annoying obsession with them. I was also at an age when it would have been patently uncool to admit to liking Hanson, despite the fact that I secretly enjoyed their music.

Like all of us, Hanson are not the little boys they were when at the pinnacle of their fame, they're all grown up and married with kids. Consequently their music has grown up to, even their old classics like Mmmm Bop and Round and Round have grown up with them. We went to their 20th anniversary tour a couple of years ago and I was blown away by how good they were, so I'm really looking forward to the show.

Another way I'm going to celebrate my birthday is by having a couple of specials over at Kylie Purtell Photos + Film. I'll be launching the specials tonight via my mailing list and FB, so if you're not a follower on FB or on my mailing list make sure you jump on over and do so!

Anyway, the title of this post is not Hanson Birthday Specials so I'll wrap it up here and finish off with sharing the 52 week project images I've shot of the girls over the last 5 weeks. I hope you're having a good week! 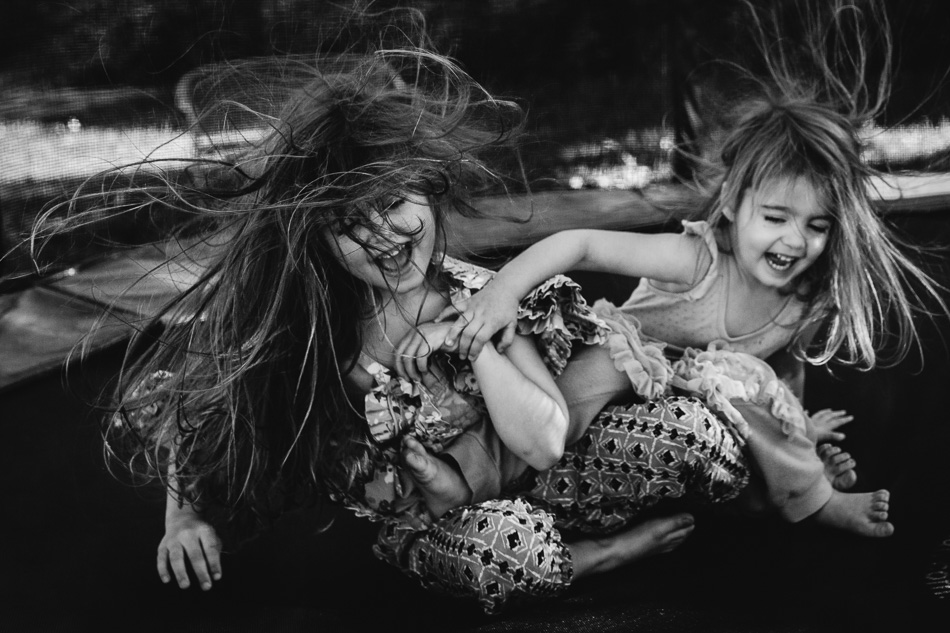 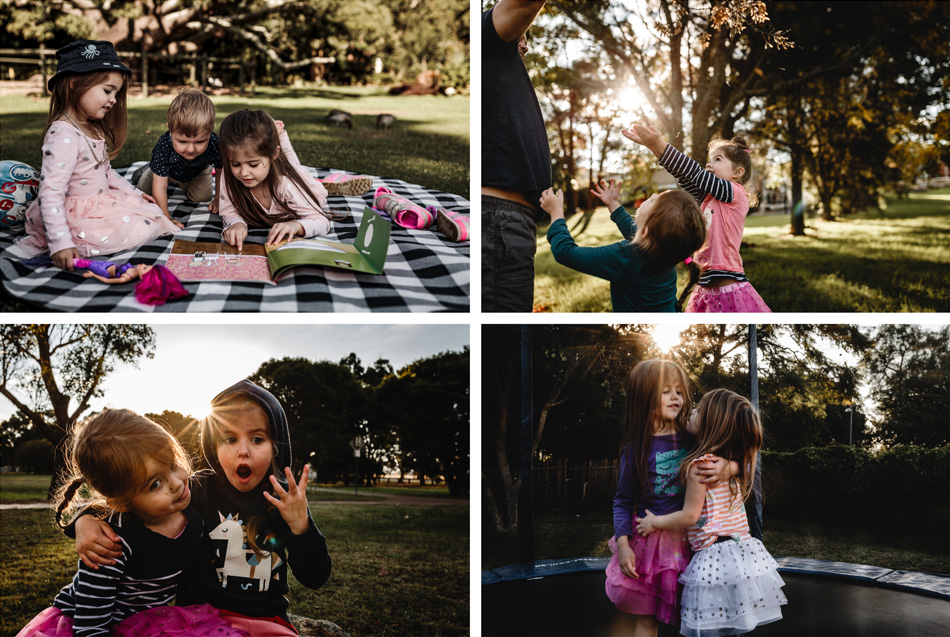 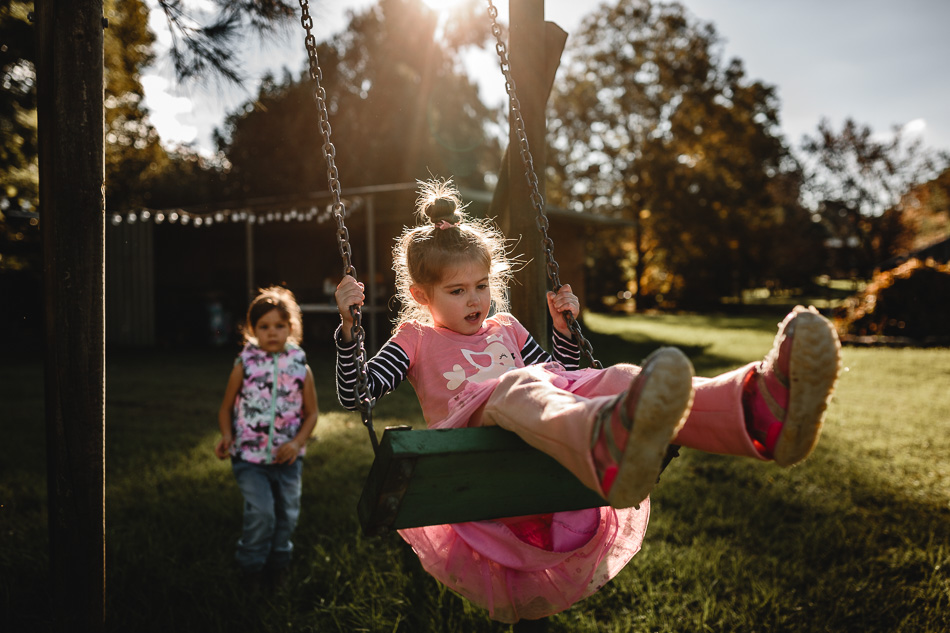 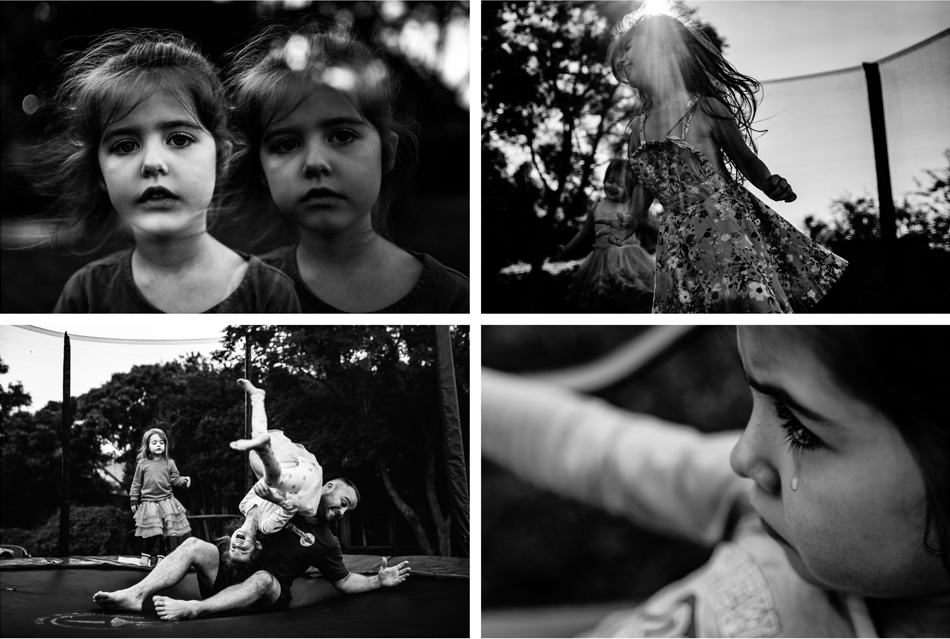 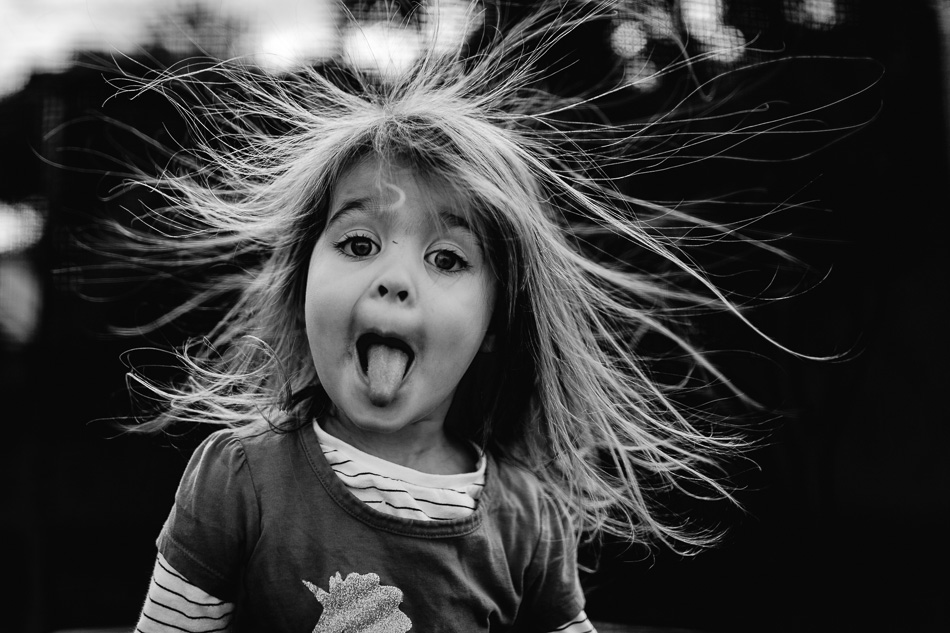 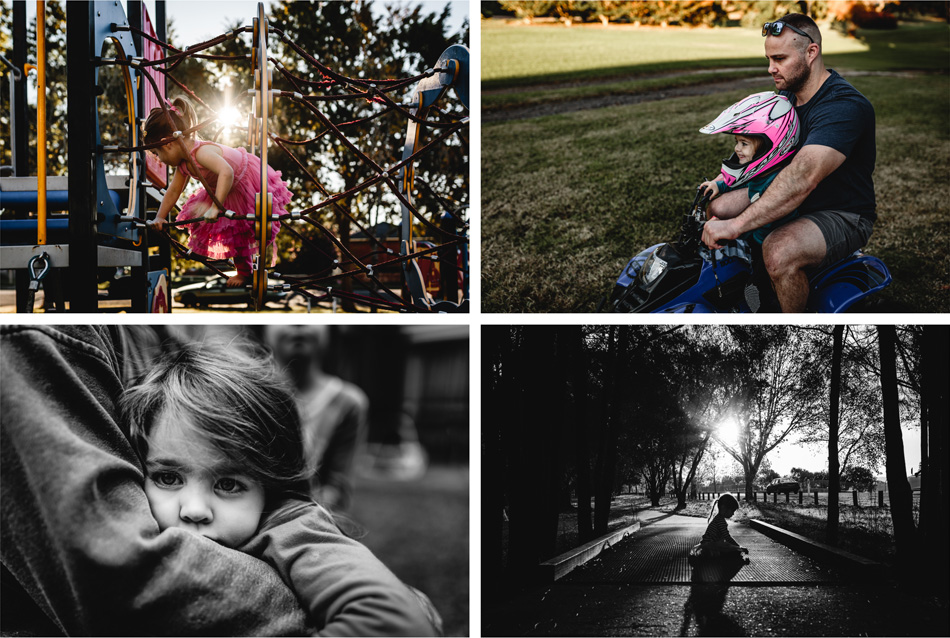 What 90s band did you secretly love? Who from the 90s would you want to see now? Have you been to see the lights of Vivid?