It never rains {but it pours!} | Life 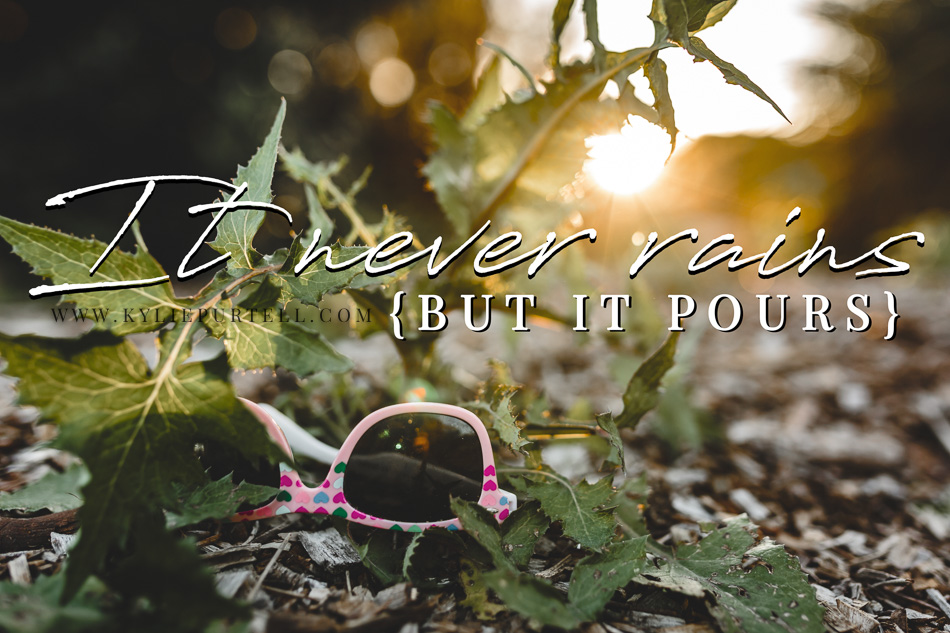 You know that old saying "it never rains but it pours"?

That has been our life the last 2 months...


There have been constant problems with the water. Not always our water specifically, but they seem to be constantly doing some work or other and turning off our water when we least expect it. It's gotten so annoying that I called Sydney Water and lodged a complaint.

As I said to the lovely, understanding lady I spoke to, I don't mind if they have to turn it off. Obviously I'm happy for them to work on things and make sure there are no more problems. And if it was just once or twice every now and then it wouldn't bother me that we get no notice of the water being switched off.

What I do mind, is having the water switched off with no notice about half a dozen times in the last few moths alone. Surely with the amount of people they have standing around staring at a hole in the ground, one of them could knock on the door of the half a dozen or so houses in our street and let us know they are about to switch it off?! Would that be too hard?

I've been informed that it's not their "process" to give notice when water will be switched off, but I've been told they will speak to the area manager in light of the fact it's been happening frequently. I doubt anything will be done, but at least I've been heard! 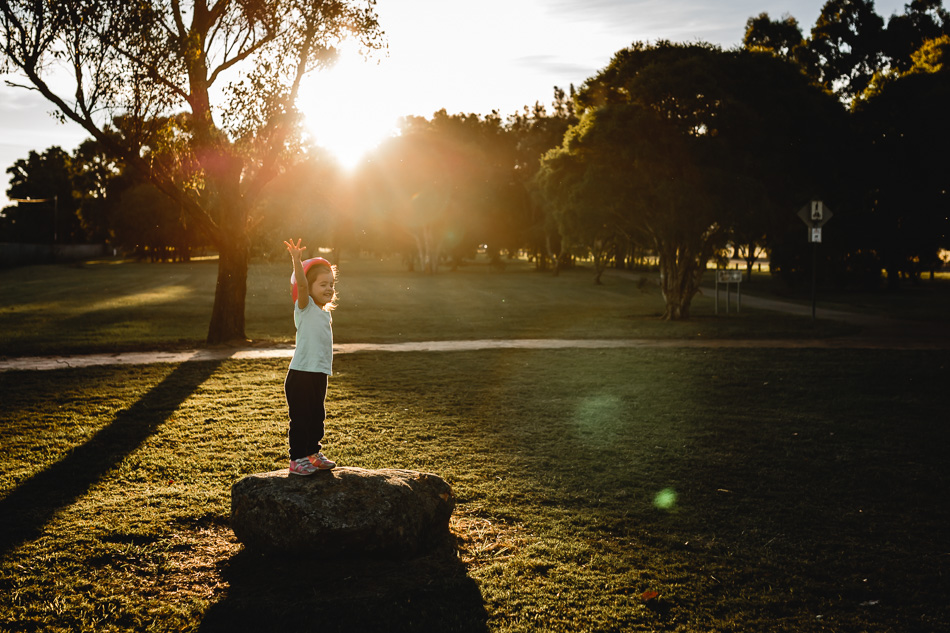 Last month we had our water switched off for 3 days but for a different reason.

It was about midnight, Dave had been in bed for a few hours and I was about to head there myself when I noticed the tap dripping. As you do, I tightened each tap, first the cold then the hot. As I turned the hot tap it just kept turning and suddenly there was water rushing out of the faucet! The hot tap had basically exploded. We ended up having to turn the mains off and then wait 2 days to have a new sink mixer installed.

If it wasn't for the fact that we couldn't really afford to replace the sink mixer, the co-ordinated toilet stops we all took together (so Dave could turn the water back on for a few minutes and flush and re-fill the tank after our bathroom breaks) would have been quite hilarious!

Then there was the routine service & rego check of the Echo, that ended up being expensively anything but routine! And the other car is due for rego at the end of this month. Bleurgh!

And then the big one on Saturday night...

Every night before bed, whoever is last up makes the girls their milk for the morning (sippy cup, teaspoon of Nesquick, milk, back in the fridge so when they wake up they can help themselves). Anyway, I wasn't paying attention and one of the cups spilled while I was pouring the milk. It went all over the bench and on to the stovetop.

Normally this wouldn't be a problem, but when you have a stovetop from the stone age, apparently it is. A big problem. A big problem that smells and looks like an electrical fire!

In the time it took me to take two steps and grab a couple of serviettes to mop up the spill, smoke started coming out from around the stovetop knobs and I could hear crackling and sparking. SHIT! 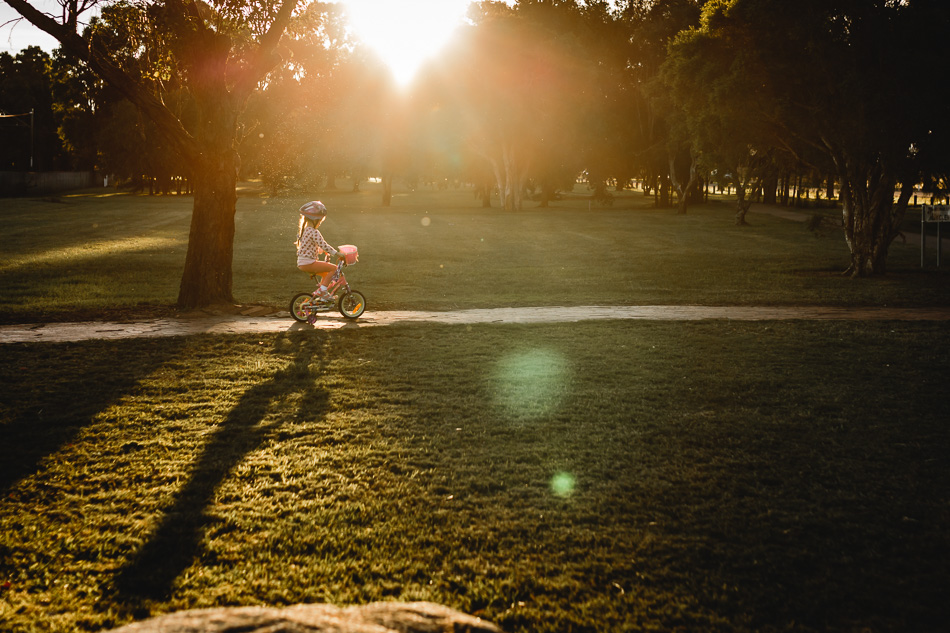 I ran in and woke Dave up and asked him if he knew how to turn off the power to the stove. He jumped out of bed and started frantically searching under the stove but there was no switch or anything. Next thing you know there's sparks shooting out from under the knobs, so he shoved the fire extinguisher in my hands and dashed out the door to the fusebox to switch off the power from there.

Meanwhile, I'm standing in the kitchen watching the black smoke & sparks and freaking the hell out, thinking my house was about to go up in flames. You know I've never actually handled a fire extinguisher before? I've been lucky enough never to need to.

Anyway, he managed to get the power in the outlets & stove/oven off without turning the lights off, and I grabbed my phone and texted my sister to see if her husband was still awake. Thankfully he was! So with the miracle of technology, Dave was able to FaceTime with my sparky BIL and have him walk Dave through how to isolate the stove & oven fuse, pull it, and make sure we could go to sleep without worrying that something would catch on fire again.

Not that I really slept that well after that, the lingering smell from the electrical fire and dreaming about your house burning down will do that!

And then my wonderful brother-in-law made the hour-long trek over to our place first thing Sunday morning to have a look at everything, pull out the now-ruined stove and make everything safe and secure for us.

What a legend, right?!

On Sunday we went to my Mum's place to celebrate my brother's birthday. When I was driving home that evening a car pulled up beside me at the lights and honked it's horn at me. I opened the window and the lady in the passenger side let me know that the brake lights weren't working. So now the car is at the auto-electrician and we are dreading how much it's going to cost to get the problem fixed.

It never pours, but it rains. 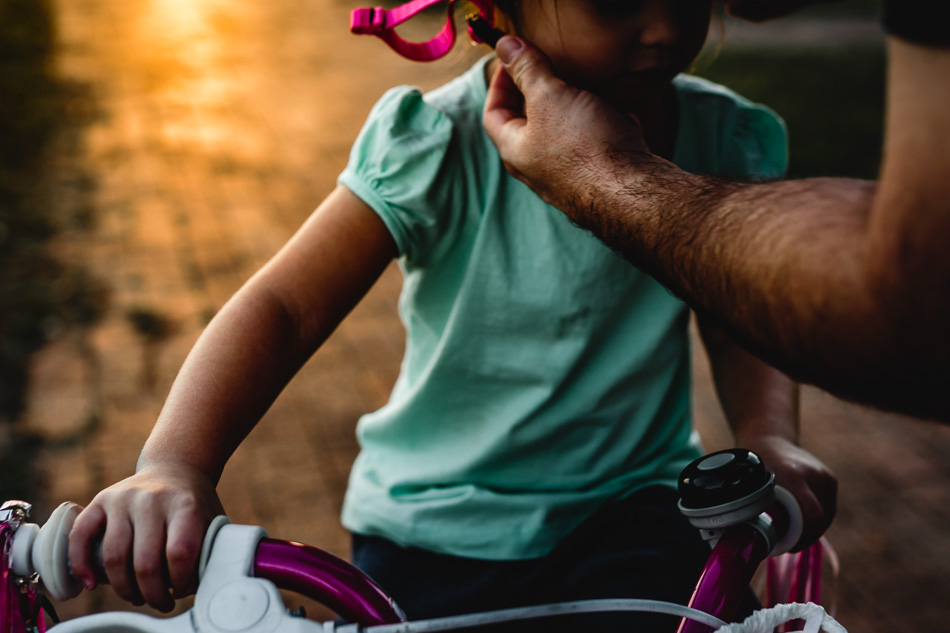 The thing is, despite all of these crappy things, I'm really quite thankful. There are a lot of crappy things happening in the world right now, both on a large-scale and on smaller, personal scales. And so while inconvenient, and costing us way more money that we can afford, I can also see the small blessings that this current downpour have brought us.

We now have a nice, shiny new sink mixer that works like a dream, instead of the crappy, leaky ancient old taps.

We're lucky enough to live in a country where when we have no water in our house, we can jump in the car and go buy water quickly and cheaply.

We're lucky enough to have family that care about us, have the expertise to help us make our house safe, and the wonderful technology that allows that to happen at any time of the day or night. We have working smoke alarms.

We were able to find an auto-electrician that could take our car on short notice, with the knowledge to find and fix our problem.

In the end, our stovetop blowing up has been the biggest blessing in disguise. Despite the fact that money is going to be really tight, we're now going to have a new, properly working stovetop, and an oven that doesn't work like a giant old-school bar heater. And as it turns out, my sister-in-law is re-doing her kitchen in a couple of months, and all of her current kitchen fittings can be re-worked to fit in to our kitchen, which means that with a bit of hard work and elbow grease, we're actually going to get a whole new (to us) kitchen for a fraction of what it would cost to renovate the kitchen ordinarily.

Best of all, we're all happy & healthy. And that pouring rain? It's actually pouring blessings.

Have you had any silver-linings or blessings pouring in to your life lately? Are you a bright-side kind of person?