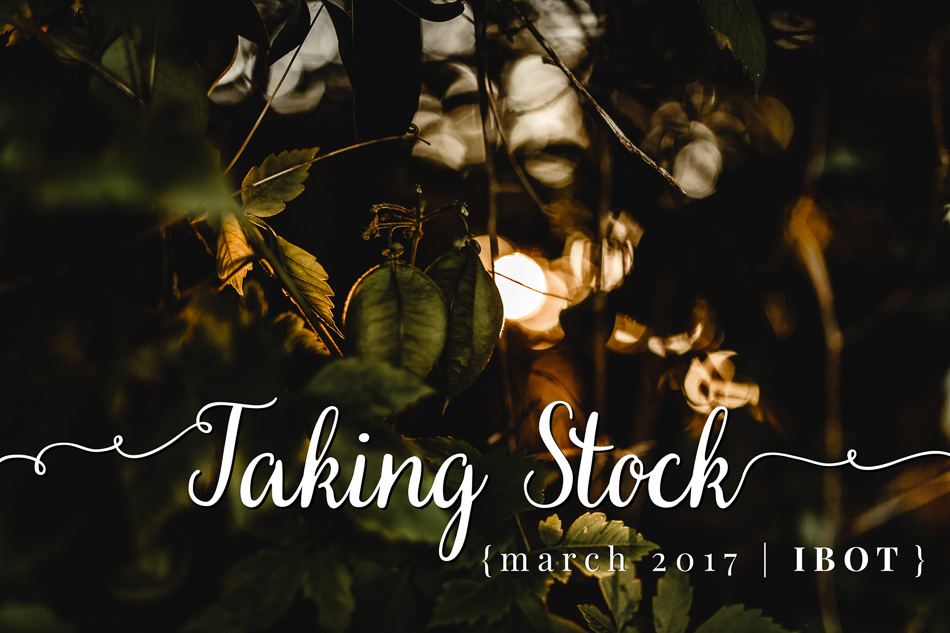 I've been sick the last 4 days. It all started last Tuesday afternoon when I got a call to pick up Punky from school. She said she wasn't feeling well, and that she had poked herself in the eye earlier. I just put it down to being over-tired and worn out from a big first term of school. After resting on the lounge for an hour after she got home from school she was back to her old self, terrorizing Zee.

And then, on Wednesday night she came out to us just before bedtime complaining of a really sore ear. Alarm bells started ringing. I checked her temperature and sure enough it was nudging 39. So we gave her a dose of Panadol to help with the pain of her ear enough to let her get some sleep. It was around this time I noticed that I wasn't really feeling great either.

By midnight Punky was awake and crying, her ear was hurting again, and my head was pounding. I took some cold & flu tablets left over from our last cold and went to bed, leaving to Dave to console Punky for the remaining half an hour before she could have more Panadol. He slept in with the girls to make sure she was alright and by Thursday morning both Punky and I were in the grips of a fierce head cold.

Needless to say we've both been fairly miserable, not just from feeling sick, but her from cabin fever and me from an annoying 5 year old who really wanted to go to school, despite the fact she could barely keep her eyes open! We knew she was really sick though, and that the decision to keep her home Thursday and Friday was a good one when both days she took herself off for a nap.

This kid is a notorious sleep-dodger. As a baby she never wanted to sleep. And even now at 5, it's a fight every night to get her to settle down and drift off to dreamland, because, as she says, "sleep is boring!". I am so going to remind her of those words when she's a mother herself and complaining about her own child not sleeping!

I must admit, being sick was a bit of a blessing in disguise. We've been so busy with school and stuff on every weekend that a forced weekend off was what we really needed. It also helped that Dave finished work for the week on Saturday morning, and so was able to keep Zee occupied while Punky and I rested. There's only so much sleep you can have though, even when sick, and so I actually managed to read a fair chunk of my book (The Twelve by Justin Cronin, book 2 in the Passage trilogy in case you were wondering)on Saturday afternoon. I can't remember the last time I got to lie in bed and read on a weekend. Or any week day for that matter.

So, a blessing in disguise. Monday it was back to business as usual though, and preparing for a busy few weeks. I've got a family documentary shoot on Saturday, and then on Sunday I have my first wedding videography gig. I'm equal parts excited and nervous about that one! I've only ever photographed a wedding, so being the videographer will be a big challenge, but one I'm looking forward to tackling.

When I sat down to write this post I wasn't sure what I would have to write about, so I thought I would do a Taking Stock post, as I haven't done one in a long while and it's always good for a writing prompt (thanks, Pip!). As I look at the screen now though it seems that I did actually have a bit to say, so instead of doing a full taking stock list I might just pick some of my favourite prompts and share those with you today.

Making: Last week I spent quite a bit of time working on the photos & videos from a family documentary session I shot with the family of one of Punky's classmates. These guys were seriously so. much. fun! I really had a ball spending time with them and taking photos & video of them doing their thing together and their video was the most fun one I've put together yet! You can check it out below...


Drinking: I've recently gotten back in to drinking chamomile tea. I drank bucketloads of the stuff when I was pregnant with both girls, but then for some reason I stopped. however the other week in the supermarket I saw this Twinings Chamomile, Vanilla & Honey tea on the shelf and just had to try it. And I'm hooked!

Reading: I've been re-reading the books in Justin Cronin's Passage trilogy. The first one came out in 2010 and I was hooked from the first page. The final book came out October last year, and I decided that it was time to re-read the series from start to finish this time.

Wanting: To get my favourite lens serviced & calibrated. It's giving me grief #photographerproblems

Enjoying: Listening to Zee play during the day while Punky is at school. She has reached peak cuteness, and her cute little voice, and the way she says things, her facial expressions, seriously, she is just a joy to behold. I don't want her to grow any older!

Waiting: Not so patiently for the next season of Outlander. September seems so far away!!!

Liking: The cooler weather (but not so much the rain!)

Loving: That there is now less than 6 months till we go on our big family cruise in September! 10 nights in the South Pacific on the Carnival Spirit to celebrate my Mum's 60th birthday! I can't wait!

Buying: New business cards. My business re-brand is almost complete. Next week I'll start working on getting all of the new content on the new website and if things go to plan (which let's face it, the fact that school holidays start next week I could be being a little too optimistic) I hope to have it launched sometime before the end of the month. Keep an eye out for a website launch special too, for those of you in Sydney!

Watching: The final episode of The Walking Dead. That's all I'll say, I won't spoil it if you haven't watched it yet.

Hoping: That it doesn't rain for the entire school holidays! I don't think my sanity could take it! 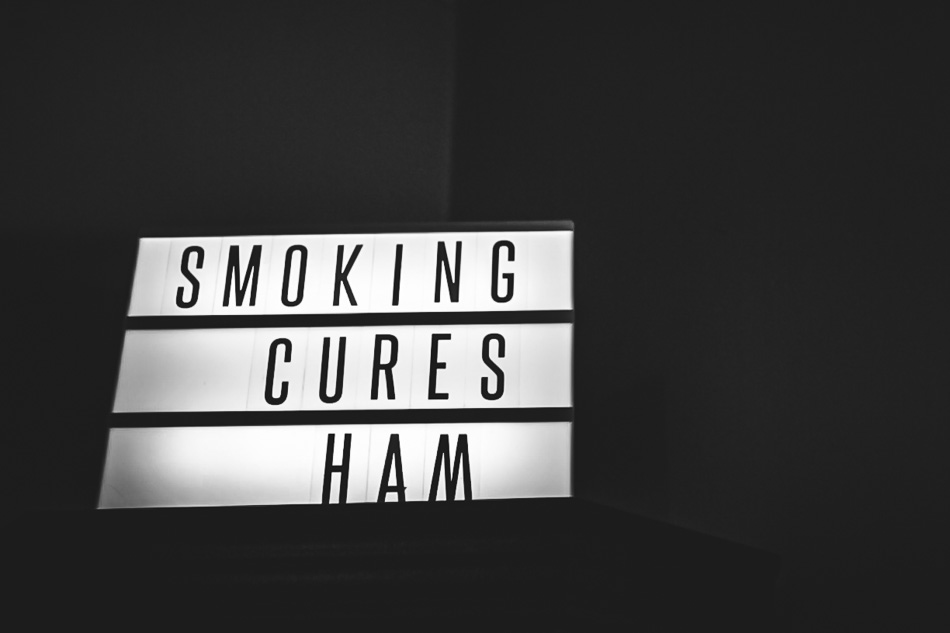 Marvelling: At just how quickly Punky is learning. We went to the shops the other day and she was reading words all over the place. It's really amazing! I also had her parent/teacher interview last week and her teacher tells me she is doing really well and has adjusted to school nicely. She's also got a real knack for maths and numbers which they will work on encouraging and expanding next term with her. She definitely got that particular talent from her Father!

Wearing: My usual uniform of jeans and singlets and thongs. However I must admit I've been seriously thinking about investing in some new shoes from Frankie4 thanks to all the raving Jo has been doing!

Admiring: Courtney Holmes. My admiration is no secret, but her help these last couple of months while I've working with her on my business has truly been invaluable. I would be totally lost and directionless in my business right now if it wasn't for her!

Sorting: my bookshelves. I've finally accepted the fact that I need to get rid of some books. I just have way too many, some I've never read and lots I know I'll never read again. So the time has come to let them go. Also, I got a new bookshelf from my BIL, a smaller one that the one we have (well one of the ones we have!) at the moment, so that I can reclaim a bit of wall space for printing & hanging some more photos.

Getting: Excited about re-arranging the bedrooms and getting my own office space. It can't happen soon enough!

Disliking: All this rain. I'm really feeling for everyone up north!

Helping: A couple document their wedding day through video. The groom is terminally ill and I'm honoured that I can help them with their special day in some way.

Got any suggestions of where I can offload a few books? I don't even know where to start!