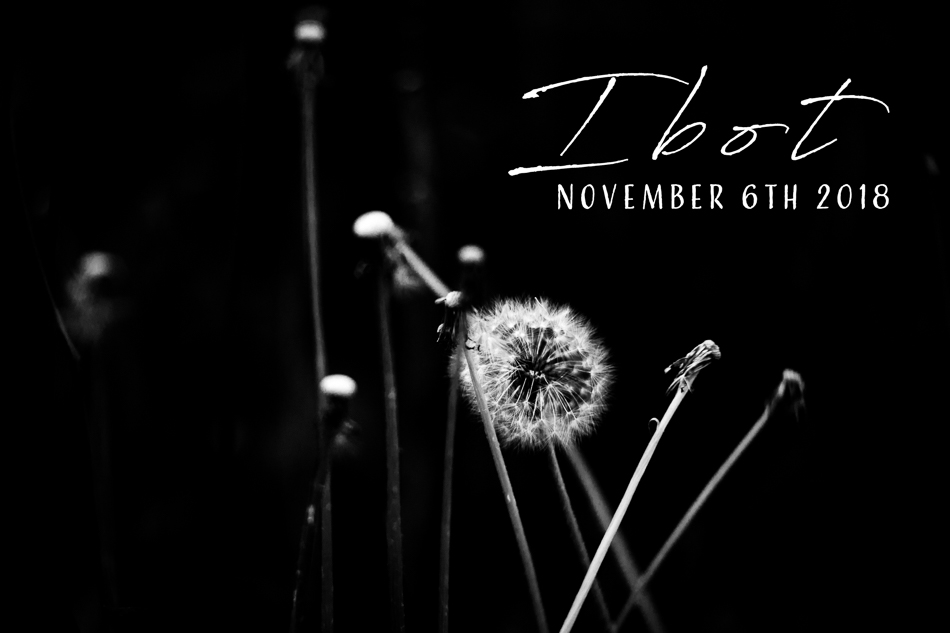 It's 2am Tuesday morning and I'm only just now getting this post done. I know I should have done it earlier in the day, but I was working on other things, and then, well, we decided to go down to the river so the girls could have a paddle, Dave could fish, and I could play around with my new lens a little more.

I don't regret it in the slightest.


For all the whinging I do about not liking summer because of the heat, I have to admit, that being able to make spur of the moment decisions to get outside and enjoy the longer, lighter evenings is pretty awesome. We put the girls in their swimmers, made some ham rolls to take with us and eat for dinner, and we stayed until the sun went down.

So we didn't get home till almost 8pm, and by the time everyone had had showers and been settled, it was after 10. Then, of course, there was a major episode of The Walking Dead to watch, not to mention the first episode of the new season of Outlander, and so it's not quite late and IBOT was almost forgotten about.

So all you're getting from me today is this short post, but I'll leave you with a few funny photos of Zee's expressions I've taken over the last few weeks because it wouldn't be a post from me if it didn't include at least a few photos. I'll post more about our summer river evenings next week. 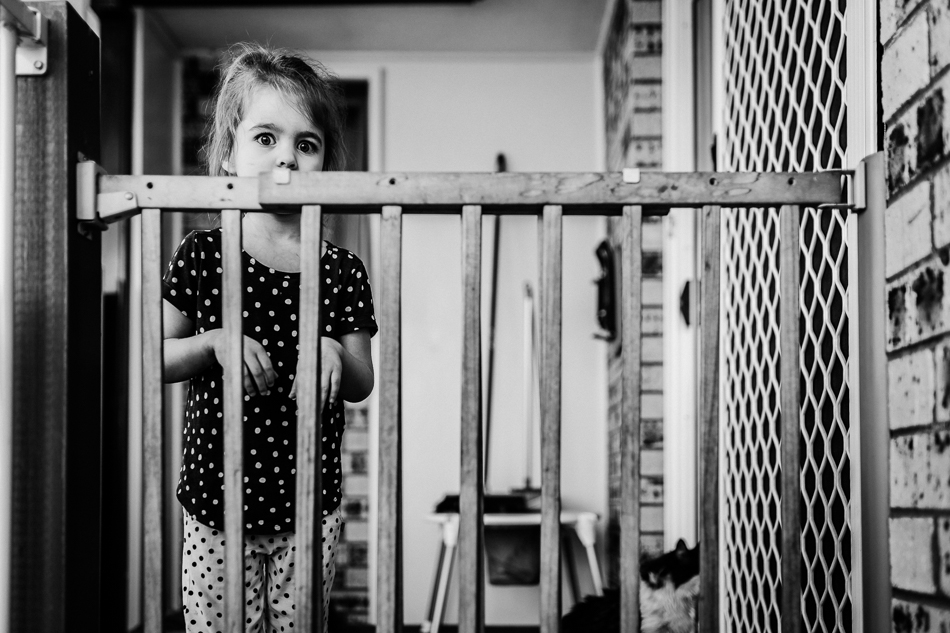 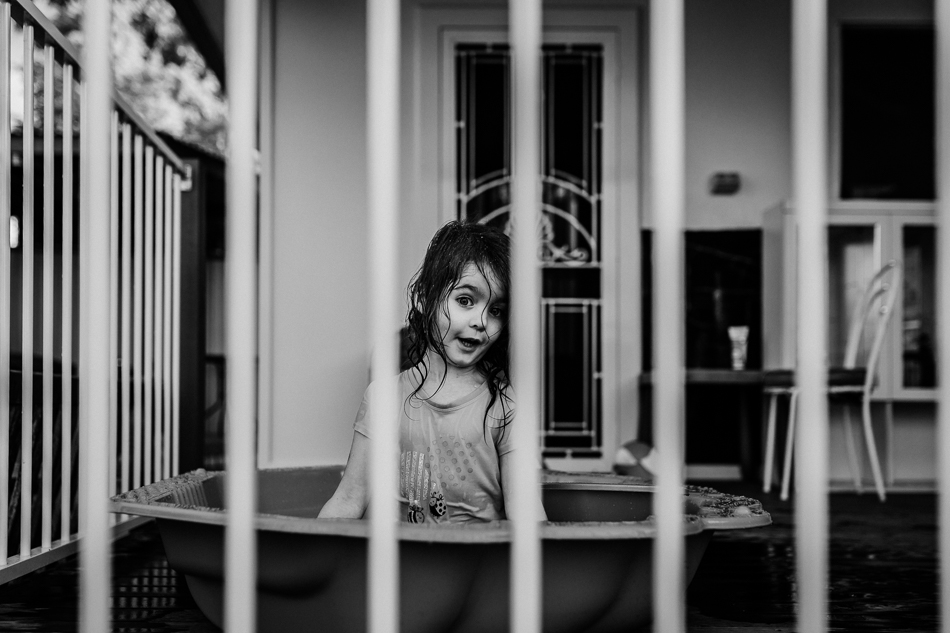 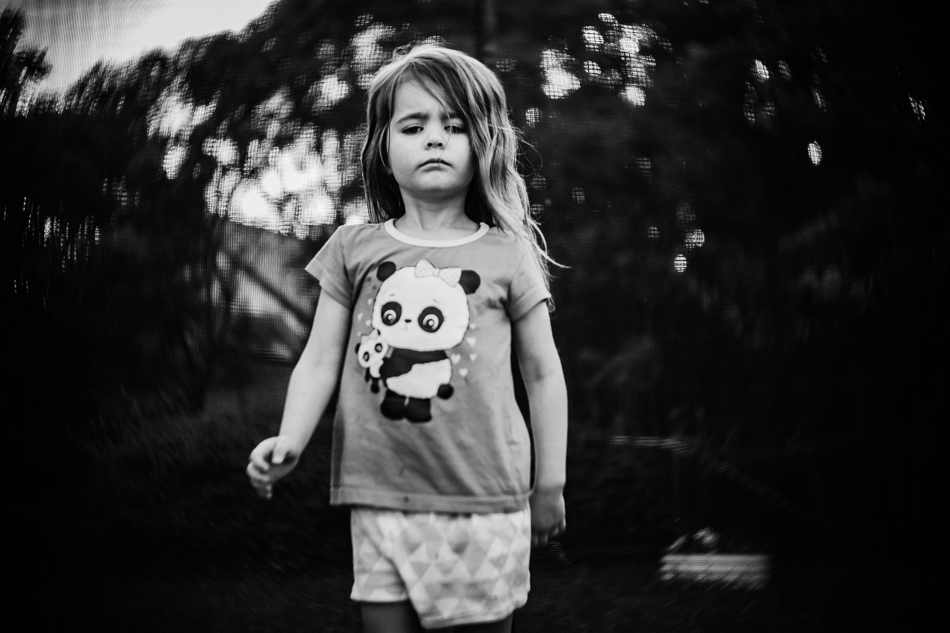 What's your favourite thing to do in summer that you can't do any other time of year?