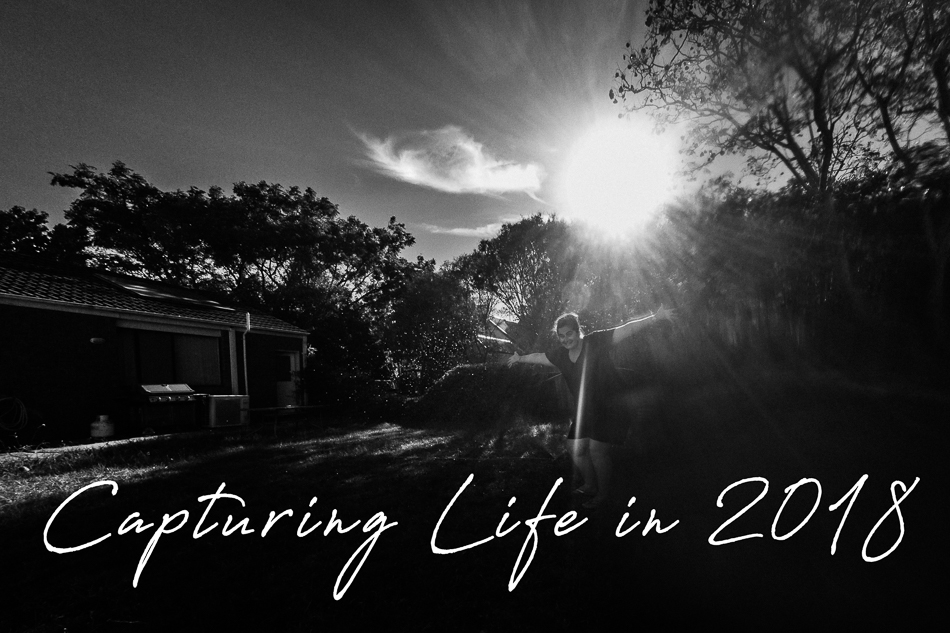 I mentioned last week that I would be continuing my 52 week project of portraits of the girls into 2018. Last year, when I posted those images monthly, I titled the posts 'Shooting through 2017'. Which was most definitely appropriate.

Going forward, I thought I would simply call personal photography posts Capturing Life, in keeping with the title of this blog.


Along with my 52 week portrait project, the other thing I want to try and do more of this year is to create personal videos. Last year I created a personal video each quarter, and this year I'd like to challenge myself to create one every couple of months.

I did do quite a lot of filming last year but it takes a lot of time to pull together a video and so I would put off editing until I lost all enthusiasm to do anything with the footage. I really want to do a 2017 video that is a mash-up of all my favourite footage of the year, but if creating a video for one single day is hard I know that trying to create a year in review video would be the hardest thing I've done yet!

Just pulling together all the video clips to sort through them would take me the better part of a week! I'll give it a red-hot go though!

If you follow me on social media you might have noticed I've been doing a bit of underwater/pool photography. My sister bought a GoPro Hero5 camera to take on our cruise last year and since then she has barely used it. So she said I could borrow it for a while to have a play and make sure it's getting some use. 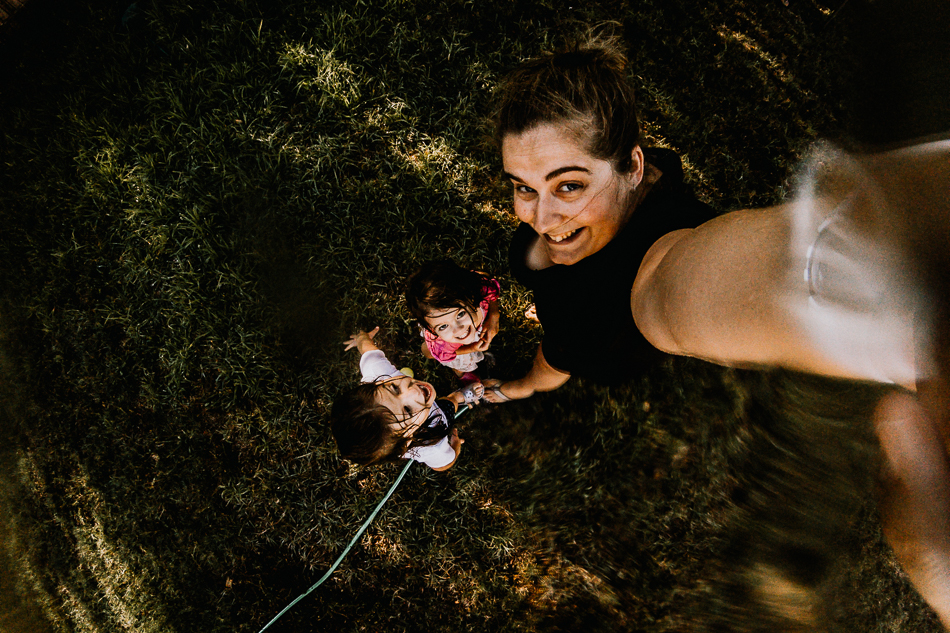 Well, I am hooked! While hard, underwater photography is so much fun! It's been a real learning experience because water really does strange & different things to light & colour.

I've had two pool sessions with the girls & the GoPro now and I'm really looking forward to doing a few more, it's a win/win because we all get to have heaps of fun and not only do we keep cool, but it sparks our creativity too. We've also used it in the backyard while playing under the sprinkler and both girls love that it's small and easy to hold & use and have had lots of fun snapping away.

If you want to see more of my underwater photos I've blogged a whole bunch of my favourites over on my business blog and you can watch my first video below...

I wrote last year about creativity and how it can be good for the soul, and I have to say, since I made the decision to simply go with the flow this year and see where that takes me, I've been feeling really switched on creatively, and having so much fun experimenting, trying new things and just shooting what I feel.

Visiting the Pipilotti Rist exhibition at the MCA last weekend certainly helped as well (I wrote about that visit over at ellaslist, it's must-see if you're in Sydney).

One thing I've decided to try again for documenting our year is the 1 second a day app. I before and I think I managed maybe 5 days, this time I've managed most days this month. They've made some improvements since the last time I used it which has really helped. You can now go through once a week and populate your timeline with the videos and images you've snapped through the week really quickly and easily so you don't actually have to remember to go into the app every day. Plus, it utilises iPhone's live photos feature by creating your 1-second video from the live photo, score!

And finally, once again I'm trying to get in the picture more often. I've realised that the only excuse I really have for not being in more pictures is me. So last week I was determined to remedy that and I handed the camera over to Dave (my big camera) and gave the girls the GoPro and just concentrated on having fun under the sprinkler and not being the one with camera in hand the whole time. The images from that little impromptu backyard session are throughout this post (Punky took the title image and I obviously gave them a few pointers as to where to stand and edited their photos).

So those are my personal photography plans for the year. Do you take much video of your day-to-day life? How do you store & organise them? Are you going to make more of an effort to get in the frame yourself this year?