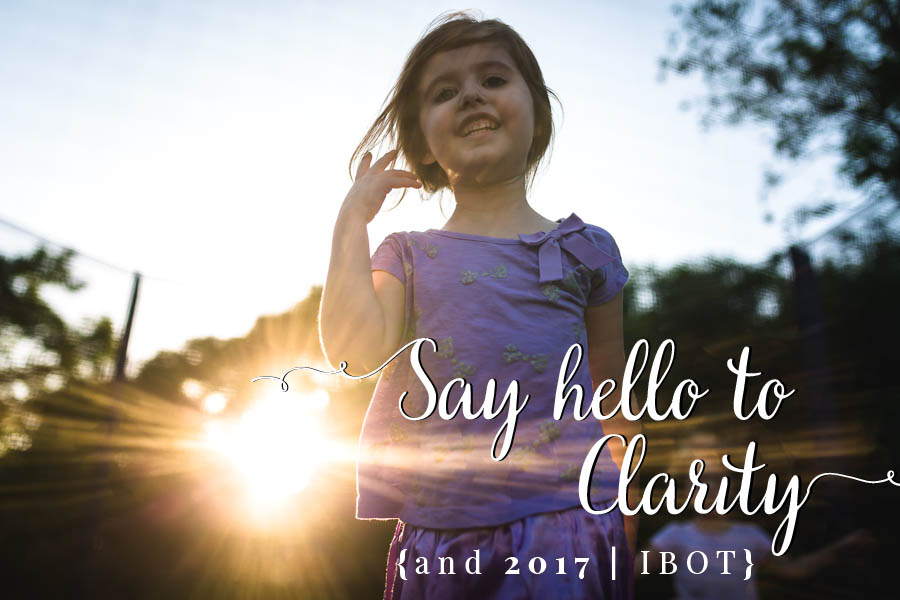 Well howdy! Welcome to 2017 and the first IBOT linky party of the year! I am so glad to have you here! How was your Christmas and New Year? Did you get up to much? Ours was pretty quiet this year thanks to Dave working and a few troublesome colds here and there but I feel much more relaxed because of it. Honestly, I'm pretty sure that week between Christmas and New Year is my absolute favourite week of the year! If only it wasn't so hot!

I know quite a lot of people have already posted their one word for the year and I'm a bit behind, but I've honestly not really had the brain power (or the will!) to think about my word and put down some of those thoughts until now.

I've chosen One Word for the last couple of years, and it's something I really enjoy doing. It's really interesting to look back on my chosen word and see how it's panned out at the end of each year.

Before I get in to what this year's word is, I wanted to have a quick rundown on last year's word and how I think it all went. In 2015 I chose the word Capture, and it ended up being exactly perfect for the year. 2015 was such a great year that 2016 was always going to struggle to live up to it.

I chose the word Grow for 2016, thinking about all of the things I learned in 2015 and using the word Grow to inform both my personal growth, as well as my plans for growing a photography business.

If you'd asked me in August 2016 how I was feeling, how my year was going and if I had been doing any growing, my answers would have all been negative ones. I wrote about being stuck in this fog of self-doubt & self-hate and at the time, I was really struggling to see the wood for the trees. 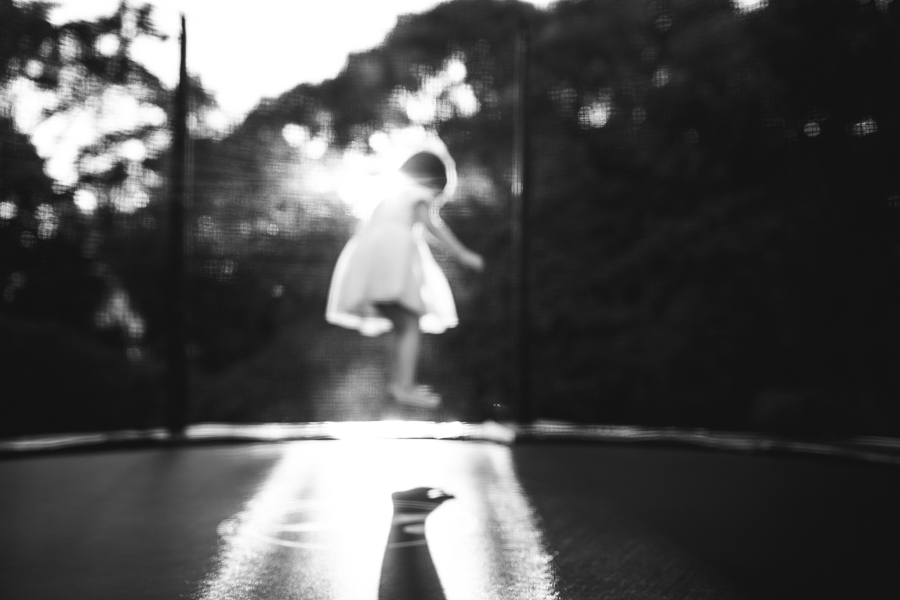 Looking back on that now, and really thinking about how 2016 ended up, I kinda think the word Grow was perfect. It certainly didn't manifest itself in the way I thought it would, or had intended, but if nothing else, I really learned a lot about myself in 2016. There were a lot of hard lessons, demons to confront and confidence to find, but in the end I think I grew more in 2016 than I realised, and for that I am more than grateful.

Not that I felt it at the time!

Clarity is defined by google as follows...

After feeling like I spent most of 2016 in a fog I want to examine closely the lessons I learned and bring some clarity to them. I want to work on actually setting some goals (both personal and professional) this year, rather than just the vague plans and ideas I started 2016 with. Those vague plans never really gained any clarity because I didn't take the time to really think about what exactly it was I wanted to achieve and how I could best do that. I tried to do everything on my own and it just didn't work, and so this year I've decided its time to swallow my pride and ask for help.

The first step in doing that happened late last year when I broke down to Dave and confessed how I'd been feeling. It's amazing the difference opening up and being honest and admitting that I was struggling made to my mental wellbeing. It really was like a weight had been lifted off my shoulders, confessing to Dave just how bad my mind had gotten. This year is going to be full of challenges, especially of the parenting kind with Punky starting school, and I know I need to keep being honest about how I'm going and remember to ask for help when I need it. 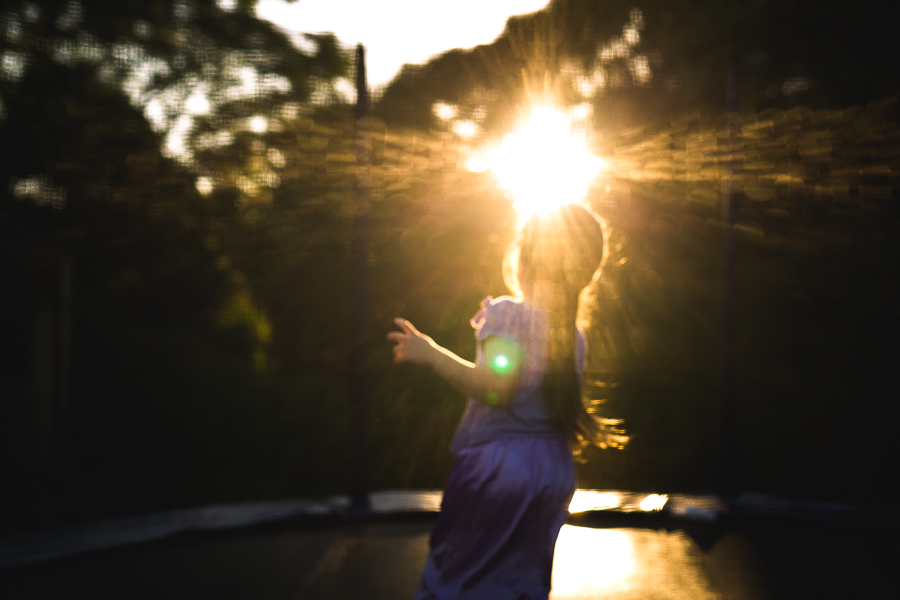 The second step has been to sign up for some one-on-one mentoring with one of my favourite photographers, Courtney Holmes. Courtney does the kind of work that I want to be doing in years to come, and I know now that if I want to really make a go of this whole photography business I need a solid plan and strategy. It's not enough to just take beautiful pictures (which I've always known), I need to really work on the actual business side of running a business because goodness knows it won't figure itself out!

So that's where I'm at right now. Seeking clarity in all areas of my life, and looking forward to getting some solid plans in place to help me enjoy life a bit more in 2017! Hopefully this post has a degree of clarity to it and you can actually understand what I'm trying to say, despite my dodgy writing skills. I'm much better at telling stories with images than words!

Do you have a word for the year, something to guide you or inspire you? What's your biggest wish for 2017?