5 things that annoy me {way more than they should!} | IBOT 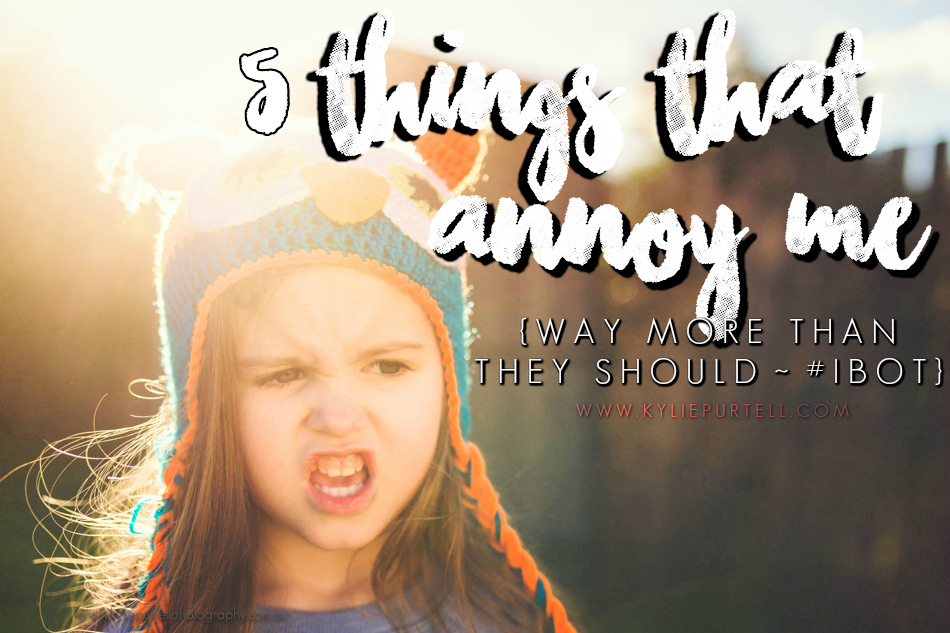 So I had a post all ready to go for today, but then it fell through and I had to scramble at the last minute. I have a few posts in the works, but they still need images and finishing touches, so I decided to go with something completely trivial. Sometimes we all need a little banal ranting to blow off steam every now and then...

There are 5 things that have been annoying me lately, more than they should. So I thought I'd list them for you today...


1. When you go to see a musical and the lead is being played by someone not on the billboard

I went and saw Singin' in the Rain at the Lyric Theatre on the weekend with my Mum & sister. We had a great day, and LOVED the show. However it was quite annoying to miss seeing Adam Garcia once again. He has been out injured, and the guy who played his part was fabulous, but twice now my Mum, sister and I have gone to a show and looked forward to seeing him, only to have him not actually be in the show. Annoying!

When we went to the show on Sunday we had lunch at Darling Harbour first. While I was in the bathroom my Mum snapped this picture of my sister and the menu on my phone... 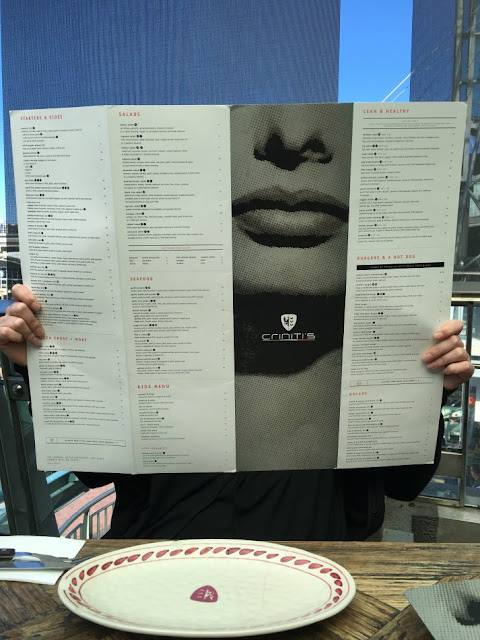 ...as you can see, the menus were ridiculously large. Almost as large as the table we were sitting at! Why? Why do some places have to have such ridiculously large menus? What's wrong with a little booklet. Much easier to handle, read and choose what you want. With a menu this big, and double-sided to boot, it's hard to see everything and makes the selection process that much longer.

Just stop it, ok. I don't want to have to use my phone torch to see where I'm going when I visit the bathroom. You do nobody any favours, especially your cleaners who have to clean up the mess made by people trying to do their business in the dark!

Ok, this one probably annoys me as much as it should, because let's face it, until you've sat in Sydney traffic that makes it almost impossible to move more than 5 kms in an hour you've not sat in traffic. I have visited many Australian cities and not one of them holds a candle to the chaos that is Sydney traffic. I can't help but want to go all Dundee on them when a cab driver in Melbourne or Perth tells me how bad their traffic is.

It doesn't even have to be peak hour for it to be bad in Sydney, even at 6pm on a Sunday night it can take you 2 hours to travel 50kms. And there are 3 things that would improve the traffic situation greatly, if only...
1. People actually drove at the speed limit and didn't take 10 years to reach said speed limit;
2. People were ready to go the second the light turns green. Why people need to wait for their gold-engraved invitation to move is beyond me; and
3. The people consistently doing 10-20kms under the speed limit, especially on the motorways, would just keep to the left! 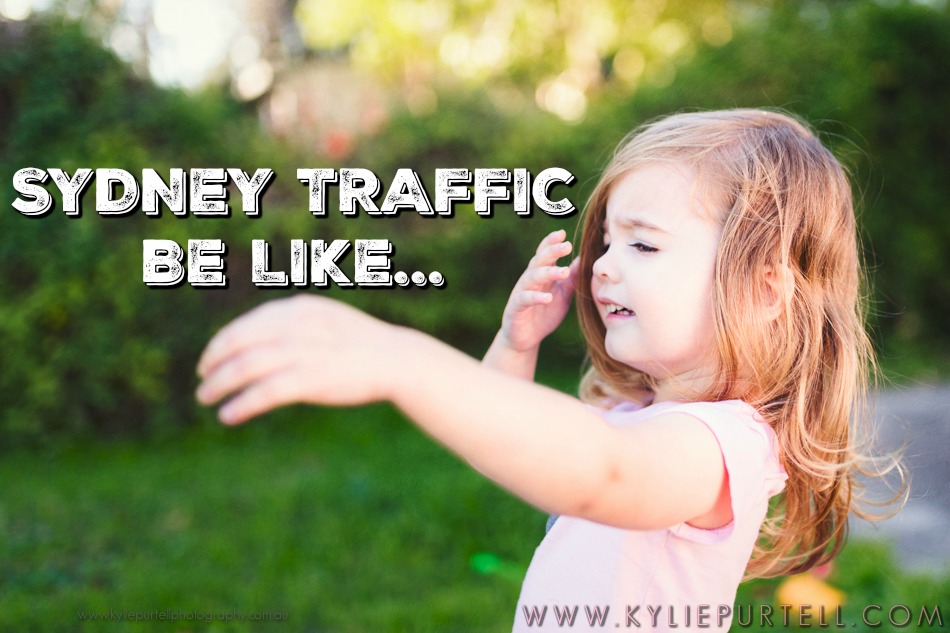 Seriously people, if someone from Foxtel calls you offering you one of their 'amazing' IQ3 boxes, hang that phone up straight away. Do not pass go, do not accept the Foxtel box and just Hang.Up. The IQ3 box is so bad, so dysfunctional, that it makes Walter White look like a candy-carrying saint! How this piece of plastic managed to get out of the testing stage and in to the homes of the unsuspecting public is another thing that's beyond me. The number of things that malfunction with this equipment is so long that I am keeping a running list on my phone, ready for the day that I write the complaint letter to end all complaint letters.

At the end of the day though, despite the fact that those 5 things above annoy me no end, I'm pretty glad that those are the most annoying things I have to deal with in my life right now. I'll take a crappy Foxtel box over something worse any day!

What's annoying you more than it should right now?