I got nothin' | Life 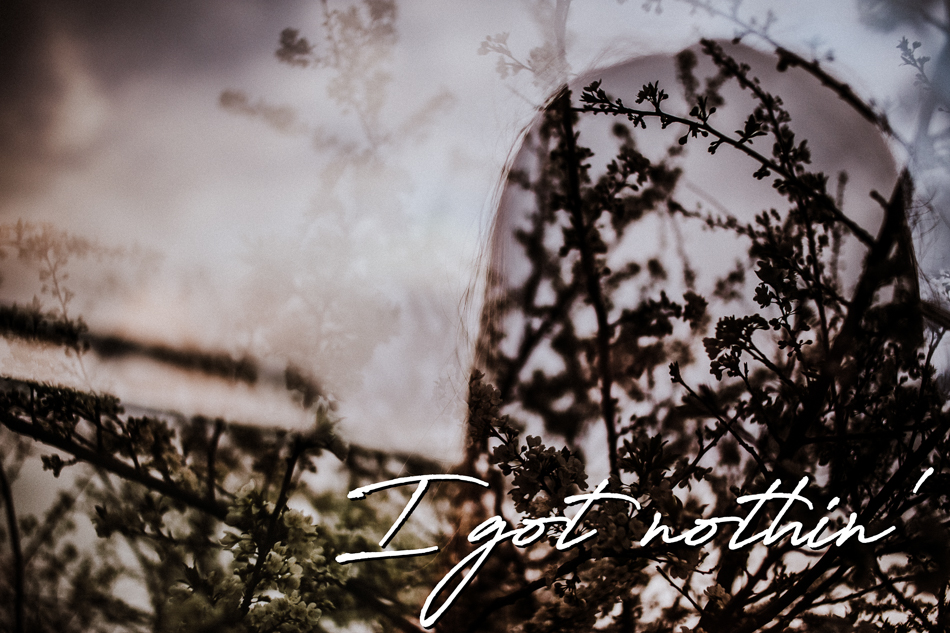 This is a post about nothing. Just random stuff...

Last week the big commercial job I was working on finished up. I'm equal parts sad and relieved. On the one hand, the shoot went on for a loooong time (we started back at the beginning of June shooting 4 catalogues back-to-back) and the logistics of organising the girls and their various childcare arrangements depending on who was available to have them was really tricky.

As were the logistics of organising and sorting & unpacking & repacking & keeping track of literally truckloads of furniture & homewares. Both to and from the studio and to and from the various location houses up around Avalon & Palm Beach. It was a massive undertaking and the days were looooong & physically exhausting.

On the other hand, the crew on this job is made up of really cool people. With the exception of one or two we've all worked together on previous catalogue shoots and we all work really well together and get along great. It's really nice to hang out with people who are passionate about doing a great job, no matter their role on the shoot. Working from home you quickly miss getting to spend time with other people on a daily basis, having adult conversations about interesting things, and not having to stop the work you're doing to go wipe a bottom.

I'll miss getting to see those people during the week, hearing their stories and learning about their interests and daily lives. Still, I am glad to say goodbye to the 5am alarm calls for a while. There's a good chance the next catalogue shoots will start taking place at the end of the year and early next year, and no doubt I'll be back to grumbling at 5am when that alarm goes off, despite the perks of the job! 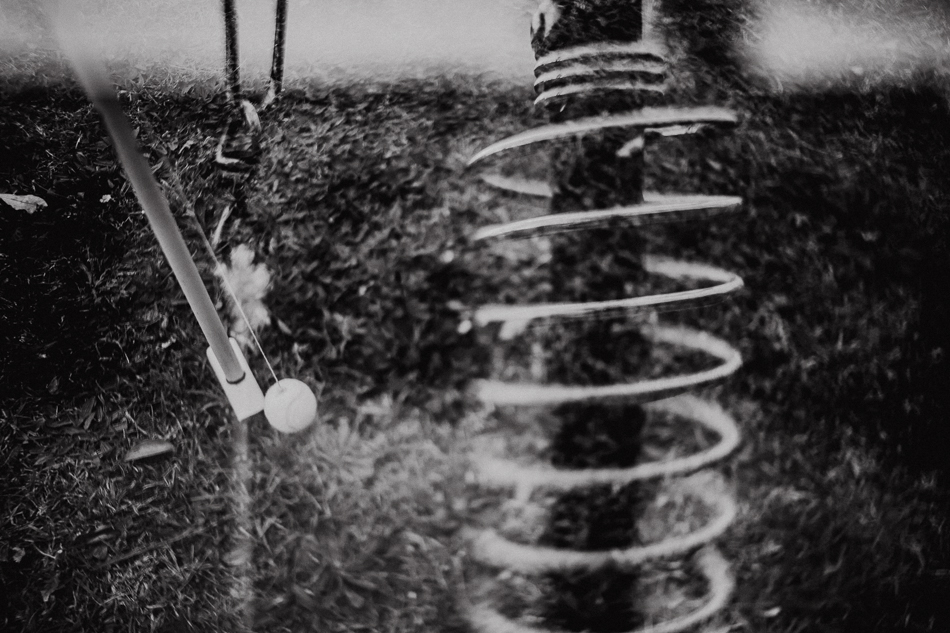 We FINALLY got a new car. I can't tell you how exciting that is after driving around a 21-year-old shitbox for the last 5 years. Our new car is a 2016 Toyota Corolla sedan and she's a beauty. We got a super good deal and it's so nice to not have to say a prayer against breaking down every time I leave the house!

How much do I love this car, let me count the ways...
I love her stereo, the fact it can connect to my phone and play my music, and that it has an actual CD player even, not a tape deck! I love the power windows and keyless entry. I love the blue dashboard lights. I love the reversing camera & parking sensors, something I wasn't sold on until the sensors alerted me to the fac that I was about to back in to a giant potted plant sitting in my front yard when it's usually sitting beside my front door! I love that it has a heater that works, that the interior isn't literally falling off/apart. And most of all, I love that it has airbags and is altogether a much safer car to be driving the girls around in. 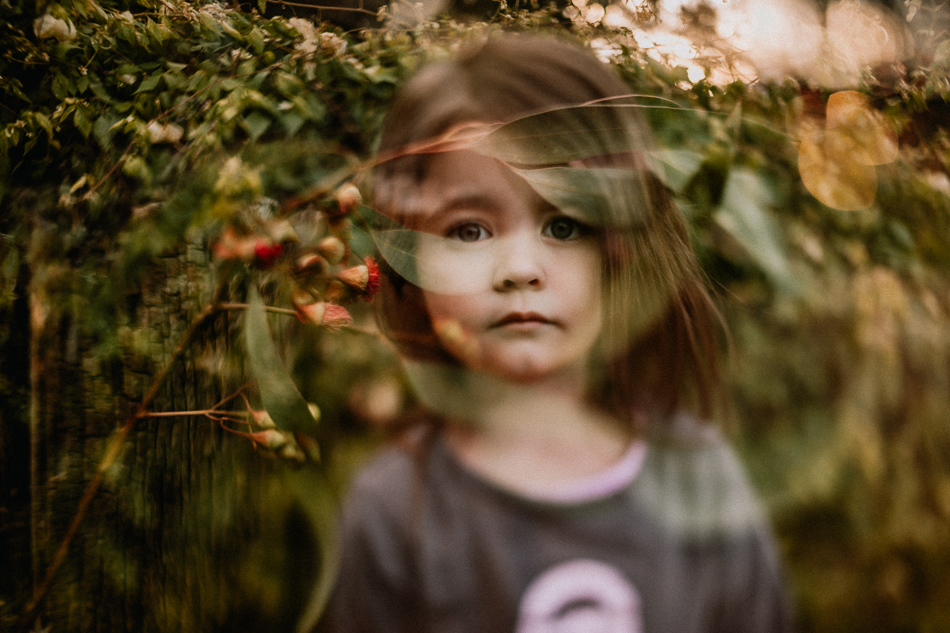 I'm genuinely starting to worry about just how hard it's going to be to get Zee to school next year. If her reaction and unwillingness to go to the Kindy Connect program of a Friday morning is any indication it's going to be a fight to the gate with her each morning. She's a stubborn kid is our Zee, if something doesn't interest her she won't do it, no matter what kinds of bribes you offer her.

I've never seen a kid so able to just flat out refuse to do something no matter the incentive. In one way it's a good trait to have, it will be much harder for other kids to push her around as she grows up, on the other hand, it is that much harder to motivate her to do anything that is outside of her scope of interest. 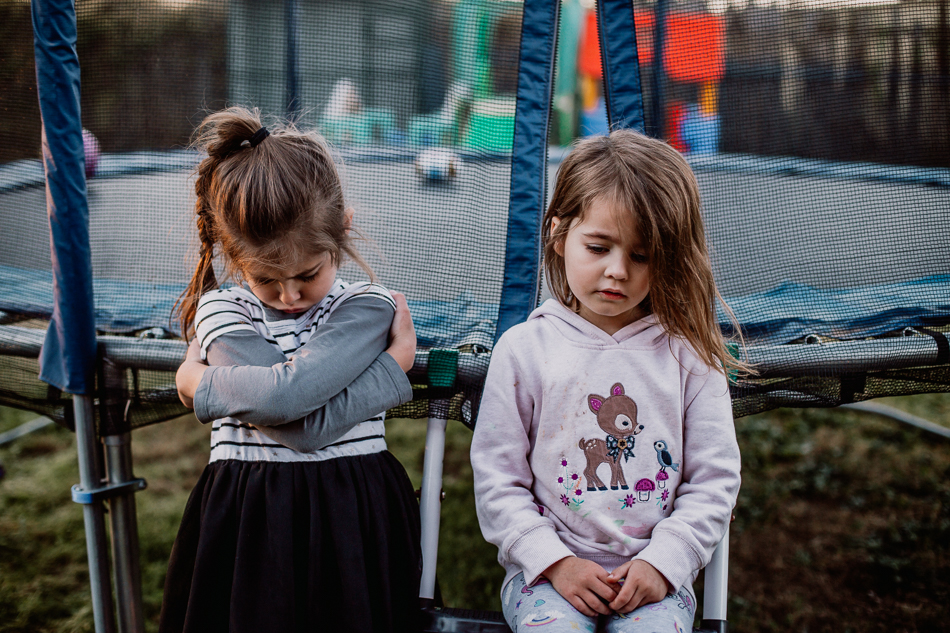 What an effing joke. I was feeling like I should do a ranty pants post or tosser trophy post about the whole farce, but honestly, I just don't have the energy for it. The most recent debacle has just left me feeling really empty. You know it's bad when you can't even find something in the situation to laugh about. I'm deeply disappointed in our politicians on every side of everything. Does not one of them care for anything other than their own salary and pension? Do they care so little for the people of Australia that they are meant to work for, that they don't feel any shame at all for carrying on like a bunch of kids arguing over who gets to be it in a game of tag?

I'm literally and metaphorically Shaking My Head over it all.

So what's happening with you these days? Anything amazing since I've been stuck in a logistics hole?