From Hawaii {with love} | Life 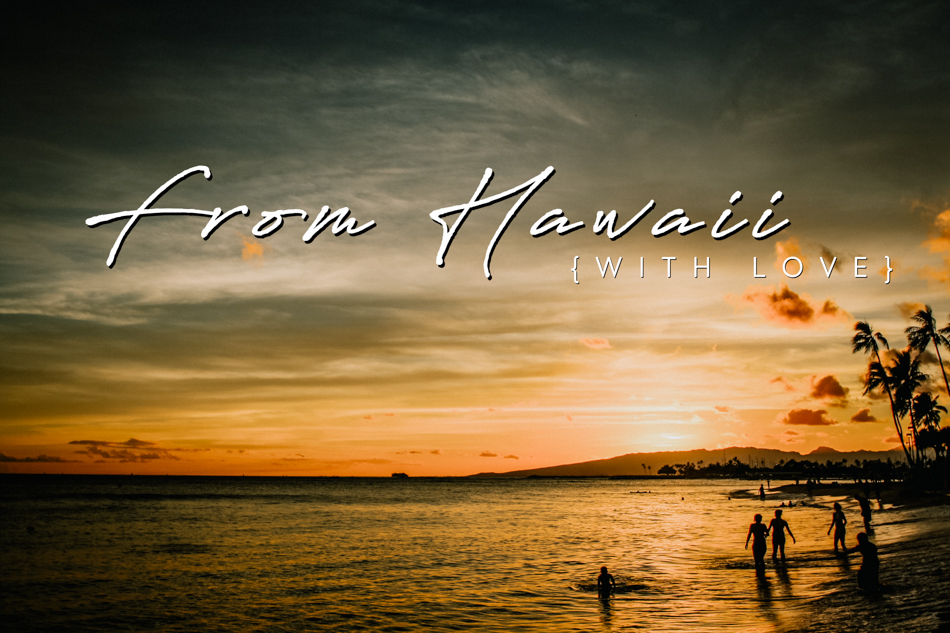 I've been wondering for the past 6 months or so about what to do for mine & Dave's 10th wedding anniversary in August. Since our very first anniversary together 15 years ago we've always marked the occasion by going away for a night (or three). We've been around regional NSW, from the south coast to Bathrust and everywhere in between. For our honeymoon (which was also essentially an anniversary trip as we got married on our 6th anniversary together) we spent 9 nights in Fiji and it was glorious.

In 2010 we spent 5 weeks travelling around the US and then the following year I was pregnant with Punky so we kept it in-country and headed up the coast to Port Stephens. The only anniversary when we haven't gone away, even for just one night, was in 2013. Let's just say having a night away would have been a bit hard after giving birth to Zee a mere 3 days earlier!!!

Because it's been so long since we've had a proper trip just the two of us I really wanted to go somewhere special this year. After all, it's not every day you celebrate your 10th wedding anniversary. But we haven't been able to agree on a destination.


The solution has presented itself in the most romantic of ways.

One of my oldest friends has met the man of her dreams and they've decided to get married. 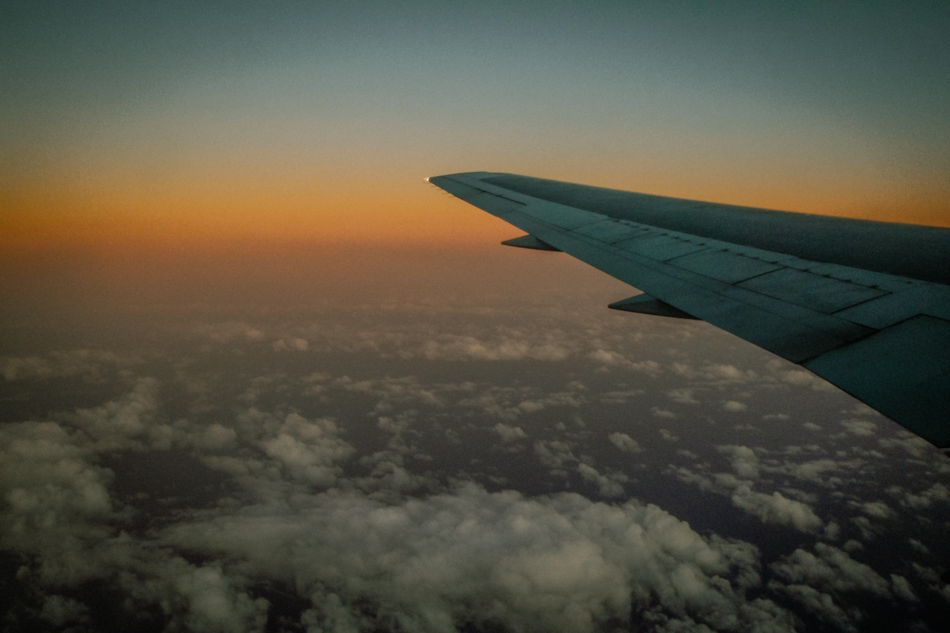 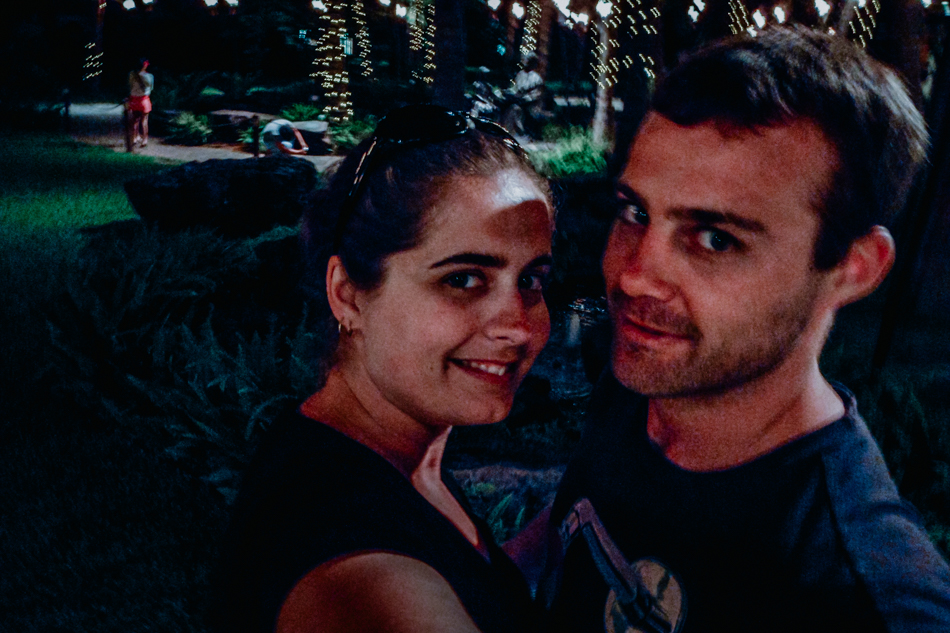 Well, you can bet your bottom dollar I've been doing lots of sums & budget-checking since she announced her good news, figuring out how I was going to get myself over there for the wedding of the decade! And that's when it hit me. Why go by myself, when I could take Dave along and combine wedding fun with some anniversary fun?!?!

Talk about killing two birds with one very scenic stone! 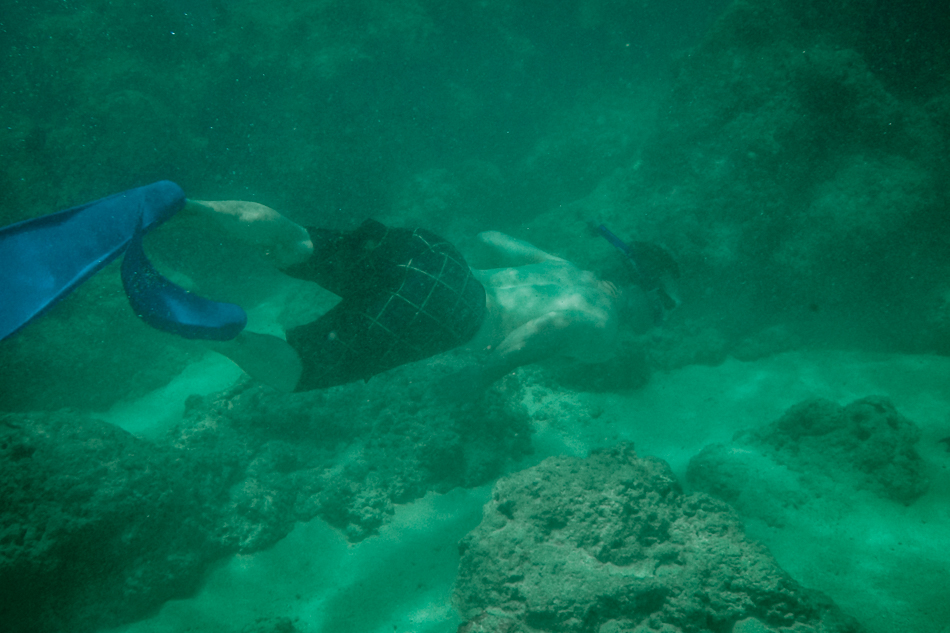 It's quite fitting that to celebrate our anniversary we'll be heading back to the place we visited on our trip in 2010. To say I'm excited is an understatement! Not only will we get to travel to one of my favourite places, but we'll have 4 glorious kid-free nights together (the longest time we've had without the girls, together, since they were born) and we'll get to bear witness to a beachside celebration of love, followed by a spectacular Luau.

The wedding will take place on the 16th anniversary of the day Dave and I met, and I can't think of a better way to spend that day than celebrating two of the most beautiful people I know. 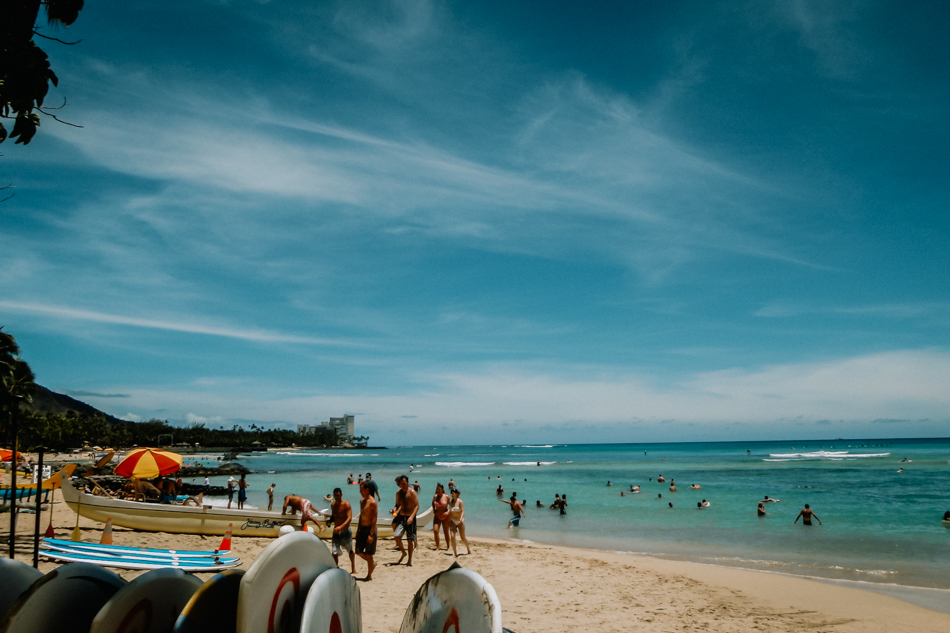 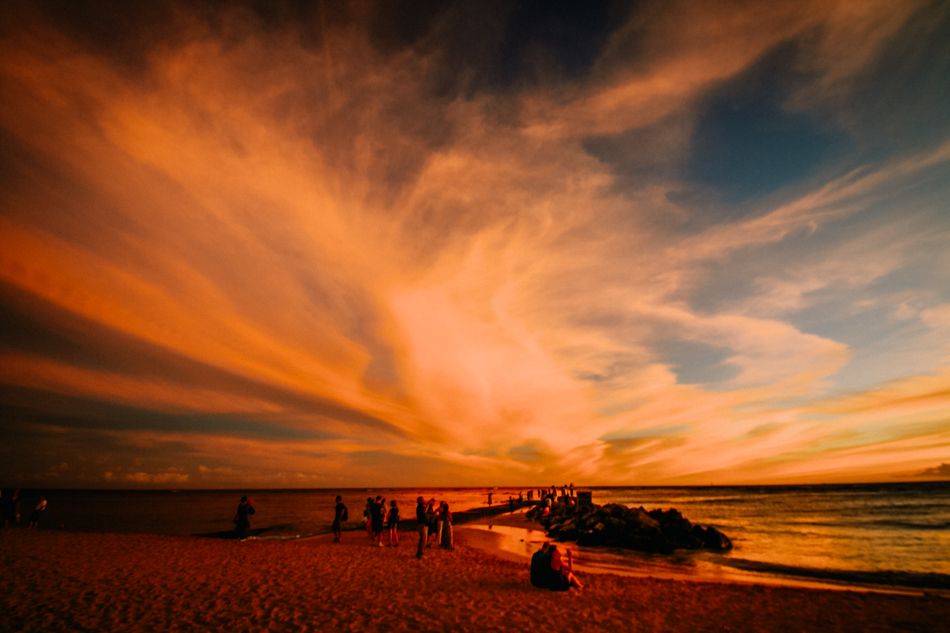 So brace yourselves, because come the end of July I'm gonna be bombarding you with photos from our trip!

How do you celebrate your anniversary? Have you ever been to Hawaii?