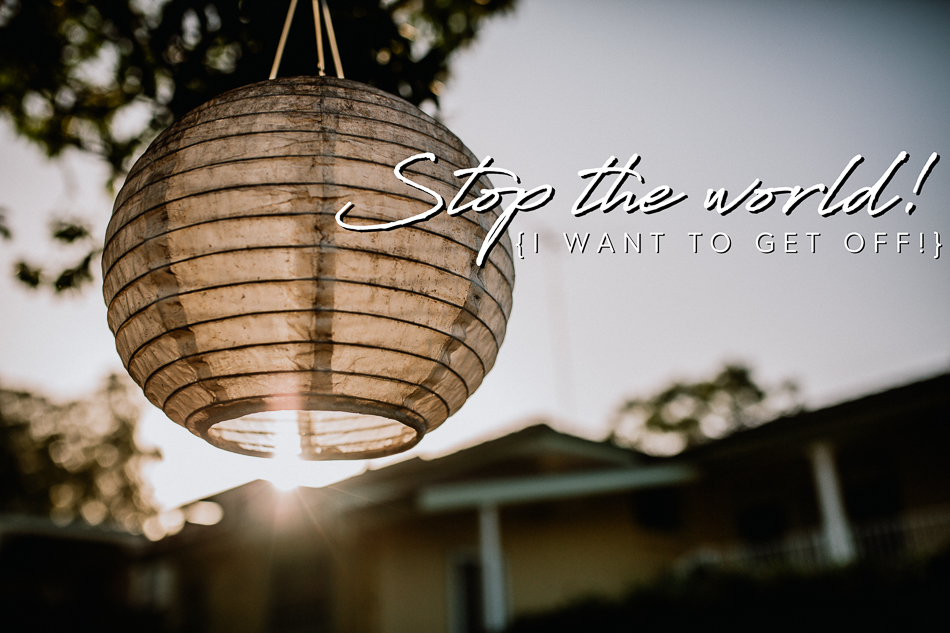 I honestly don't know where to begin with this post. If you've been a long-time reader here then you'll know that from time to time I really love to get my ranty pants on and have a little spray at the things that have been annoying the heck out of me.

But here's the thing... It's gotten to the point where I've moved beyond simple irritation and even anger to downright despair and sadness.

I'm not sure if it's because I'm getting older and so my capacity for accepting or ignoring bullshit has waned, or if the world really has gotten crazier. Either way, half the things I hear about these days make me shake my head and say... 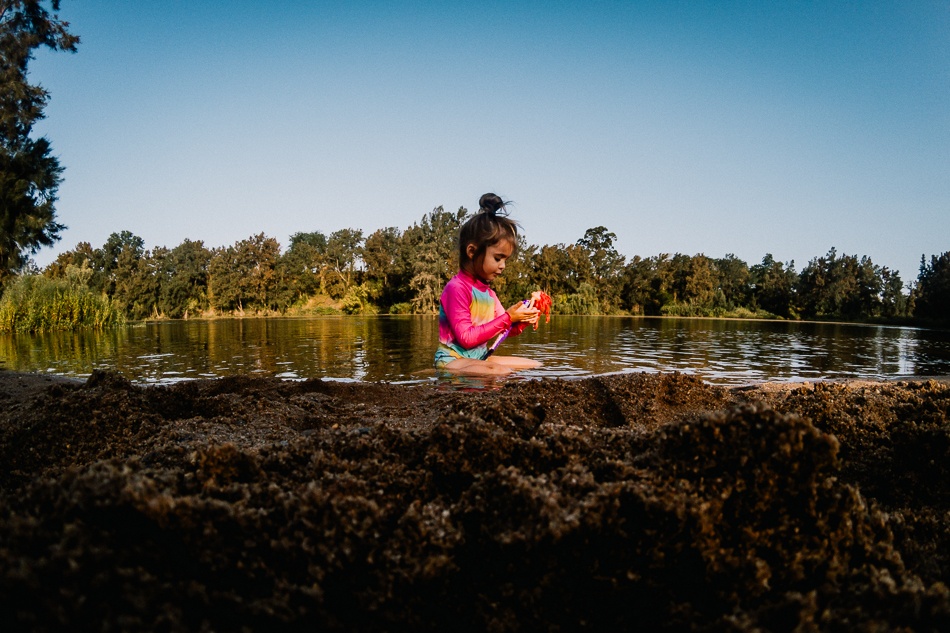 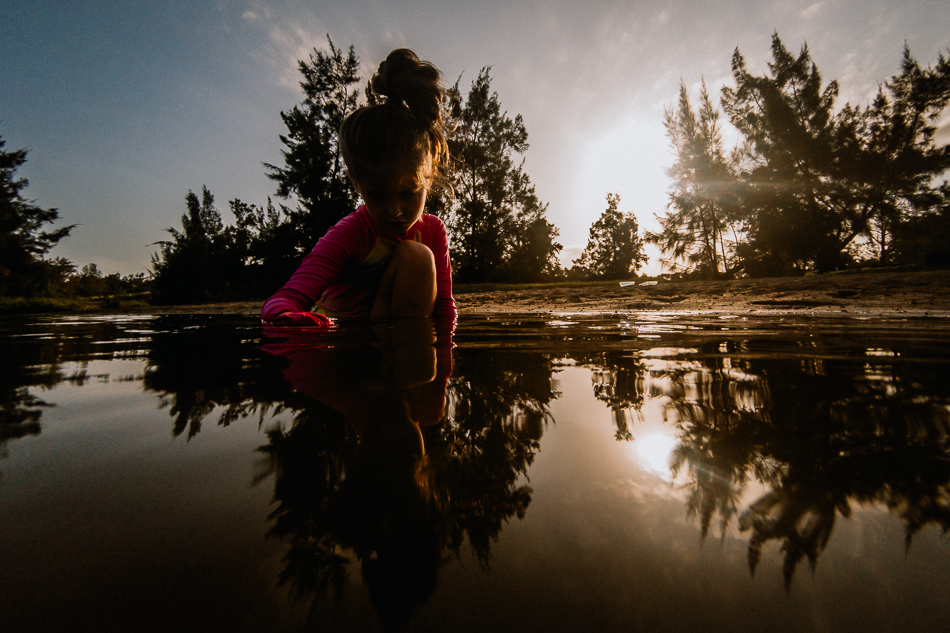 Take for instance that good ol' dickhead Barnaby Joyce (seriously, if ever there was a man more deserving of a Tosser Trophy?!?!). Even his name makes me roll my eyes. I find it laughable that the man who fought tooth & nail to have the right to discuss the private lives of random strangers (ie. the same-sex marriage plebiscite) now has the shits when other people dare to talk about his!

The sheer arrogance and audacity of him to think that he deserves any kind of respect or right to privacy boggles my mind. The simple fact of the matter is this... how you conduct your private affairs and treat the people closest to you gives a very good indication of the kind of person you are deep down. 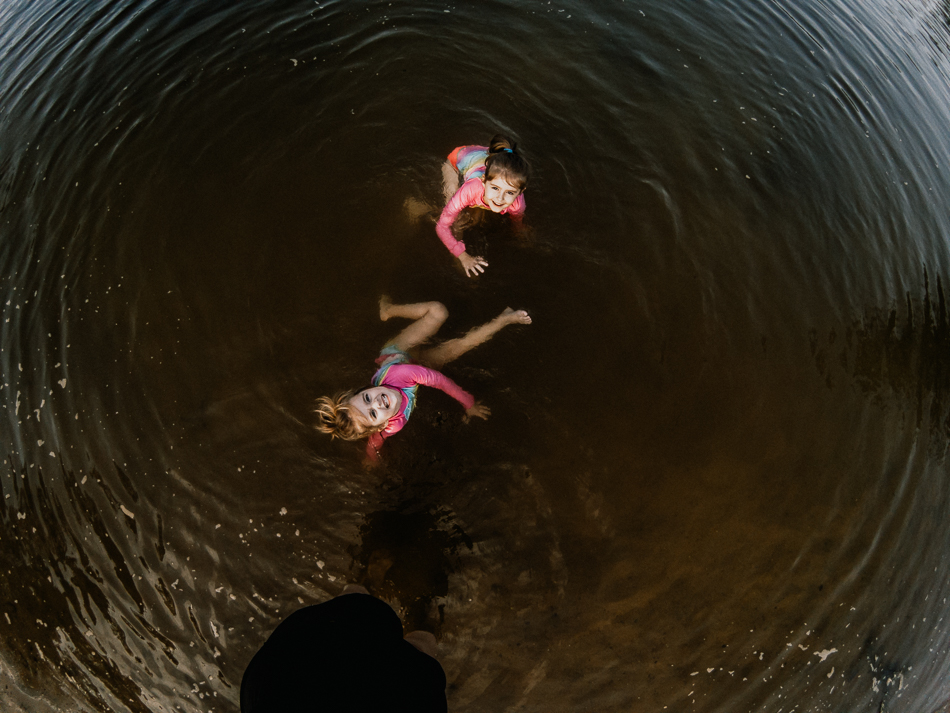 While discussing this situation with people I know, it was revealed that a friend of mine had backed out of setting up a business with one of their other friends after finding out how that person was conducting their private life (cheating on their partner). Quite rightly my friend said to their prospective business partner "How am I supposed to trust you with my money and go in to business with you if you think that it's ok to cheat and lie to the person you're married to?!". Quite right!

Of course BJ has been nothing but his defiant self, refusing to take any kind of responsibility for his actions, citing the fact that he was re-elected in his area by a large majority as a reason why he shouldn't step down as Nationals Leader & Deputy PM... something that I almost gurantee would not have happened if the media hadn't covered up his affair during the election. 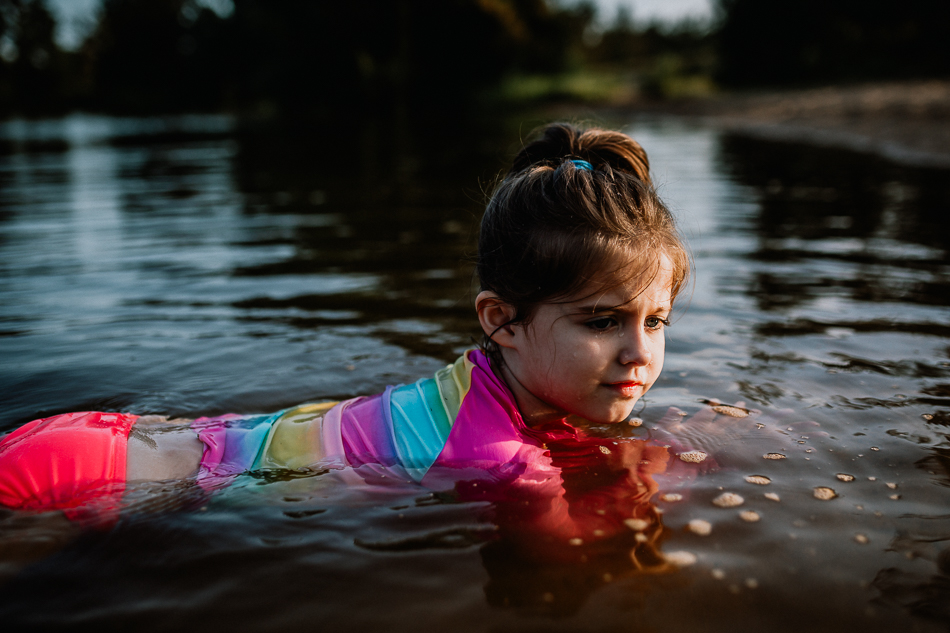 Oh man, don't even get me started on the media!!!

Gahhhh, I can't even with that man!

Stop the world! I want to get off!! 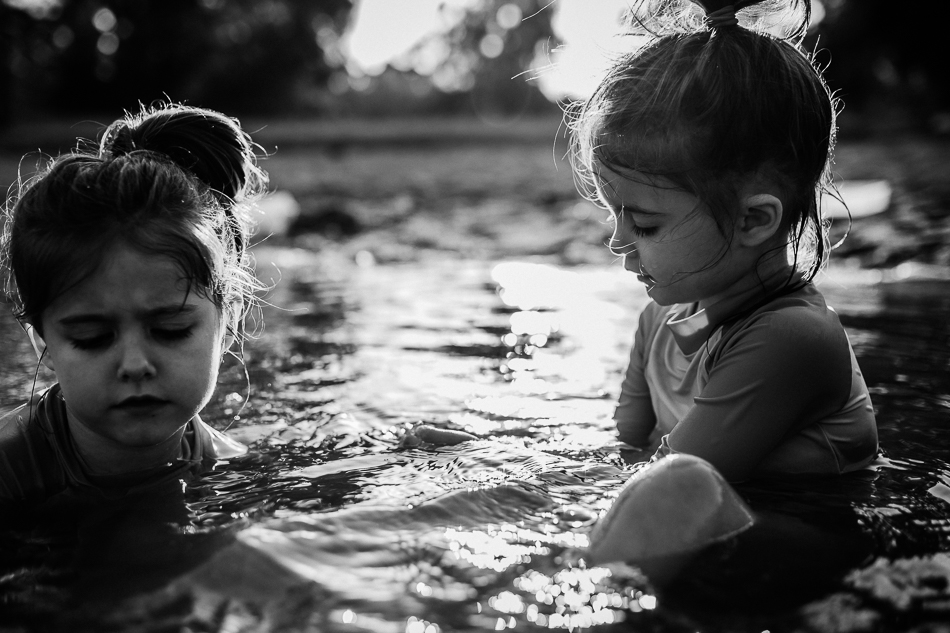 Another thing that's been making me want to get off this spinning rock is the latest school shooting in the US and the sadly inevitable reaction to it. Putting aside the appalling fact that this is the EIGHTEENTH school shooting this year alone(!), it makes my heart so sad that the powers that be and the ordinary person on the street don't care enough about their fellow humans or their children to do anything about the situation.

It's like the US exists in this giant bubble of the stupidest people*. If I see one more person argue that gun control won't work because then it will only be the criminals with guns (ah yeah, no shit, and unless you hang out with criminals you shouldn't have much to worry about) I will probably go blind because there will be no recovering from the ginormous eye-roll it will induce!

Personally I have no problem with criminals having guns because most** of the time they stick to just killing other criminals with them. So no great loss to society when you think about. How sane*** people can be shown the statistics from every other country in the world that has strict gun control laws and still say gun control doesn't work just beggars belief. 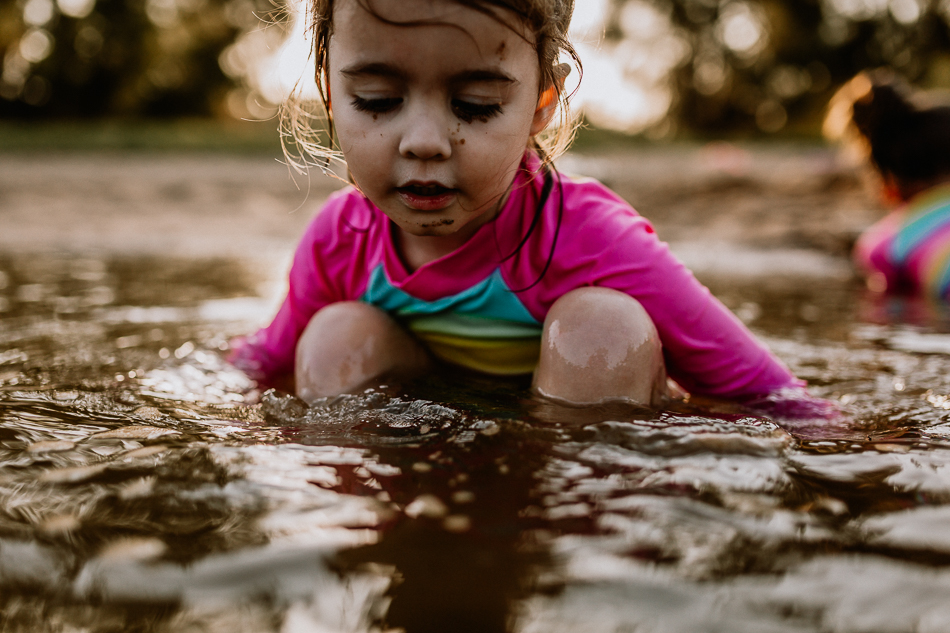 I could honestly go on and on about this, and I will admit Dave and I have spent more than a little time talking about this and just generally not being able to believe how much they just don't get it. All I can do is shake my head and thank the Lord that I live here in Australia where I don't have to fear sending my kids to school everyday on the off chance that they'll get shot & killed. No child or parent should have to live in a community where that fear is a daily reality.

Sadly, if history is anything to go by, nothing is going to change any time soon. The world is just going to keep going to hell in it's little handbasket and all I can do is hold on tight and try to make my little corner of this crazy world a nicer place to be.

And when all else fails... we go to the river to forget about the world, for just a few hours! 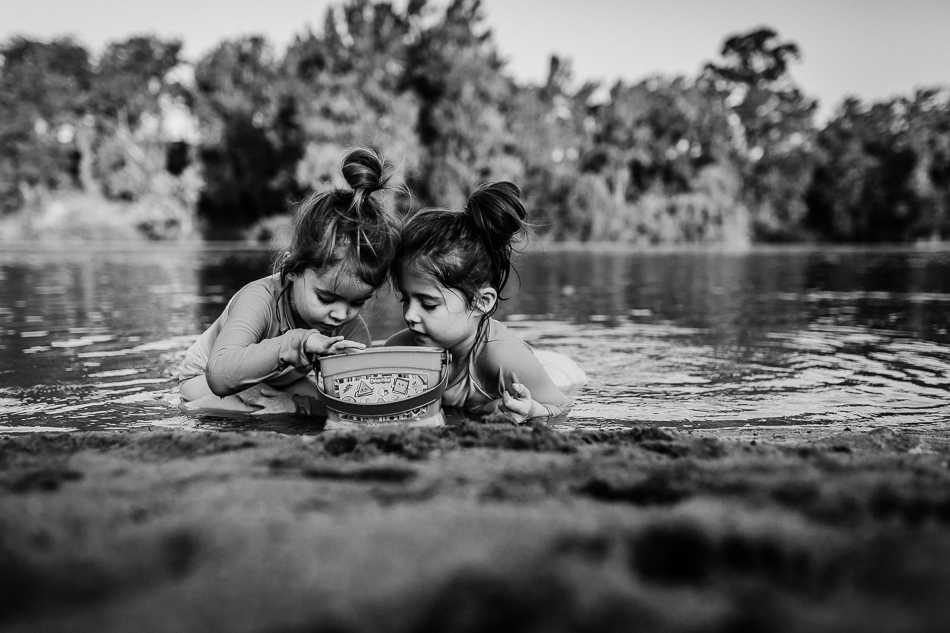 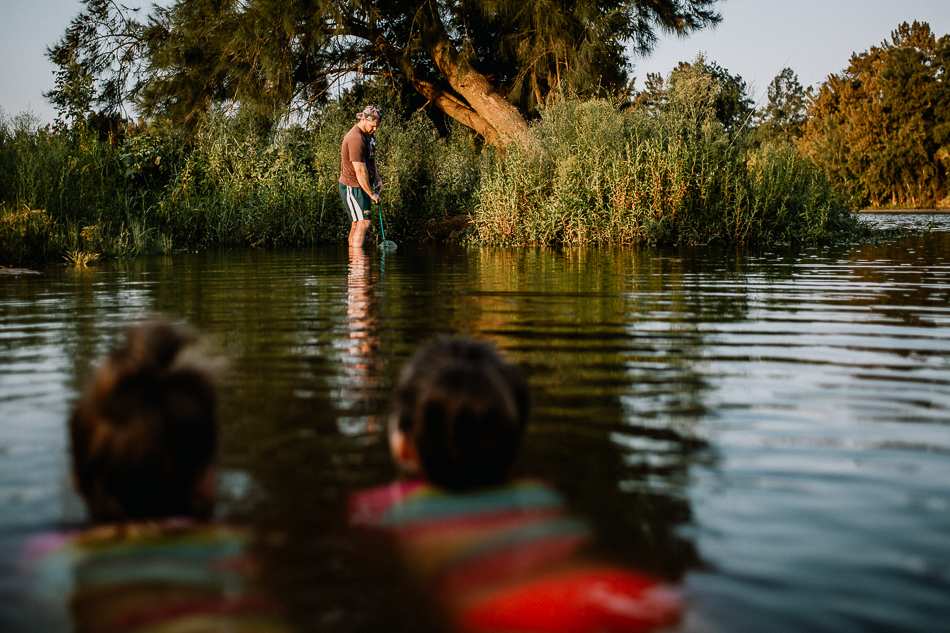 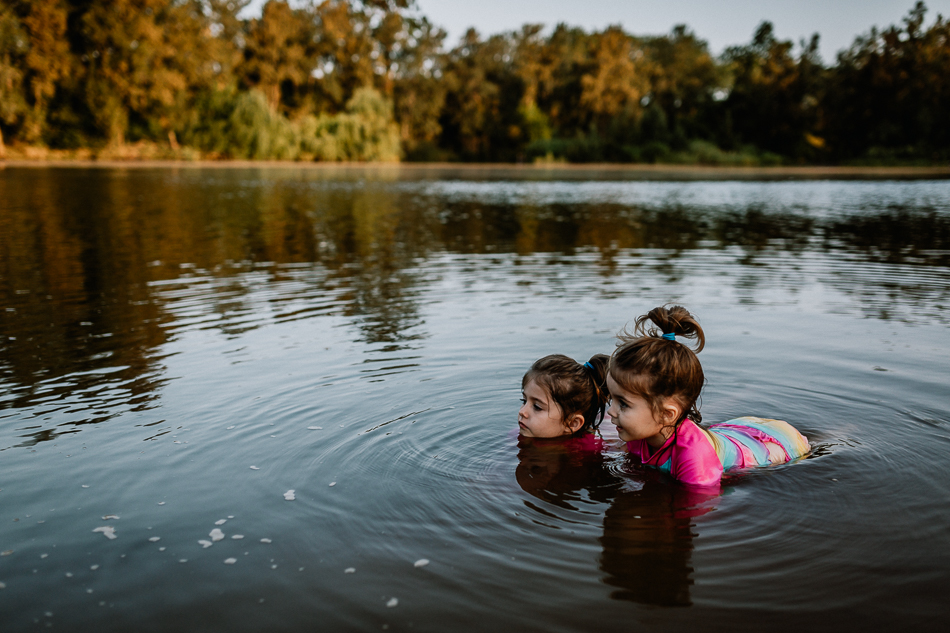 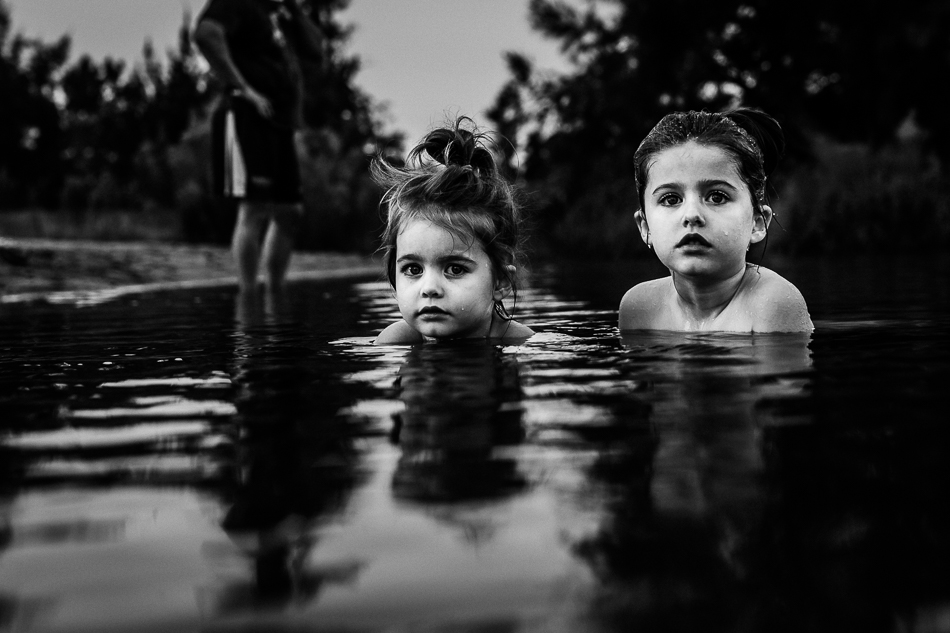 * - #notallUSpeople, I know there are many people in the US just as angry, mind-boggled and sad about this issue

**  - I have no idea of the actual statistics on this

Do you feel like the world has gotten crazier than normal in the last few years? What's been boggling your mind lately? Are you keen to sometimes get off this rock and escape reality, if only for a few hours? Where do you go or what do you do to escape?