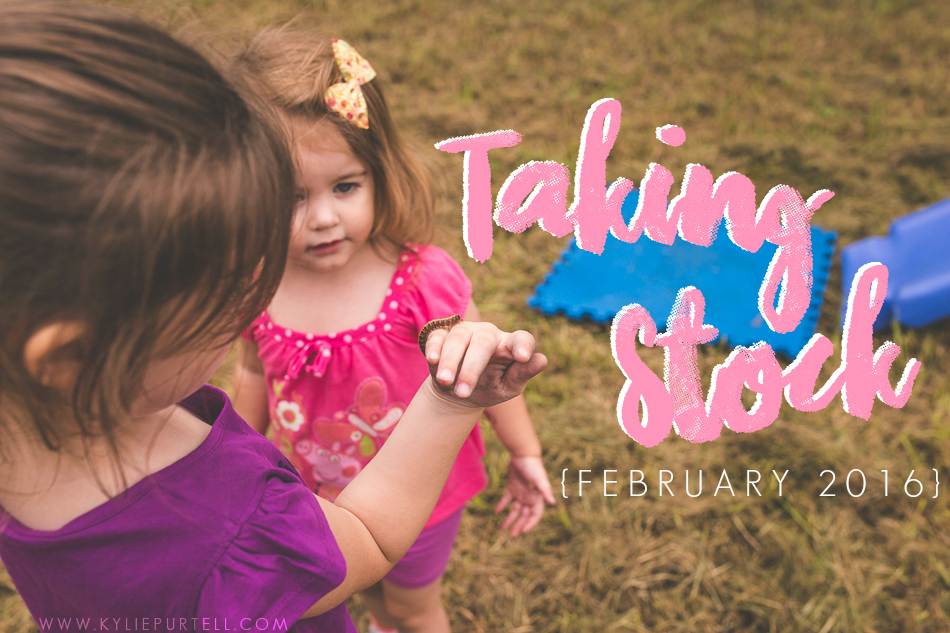 It's been a while since my last Taking Stock post. A very long while in actual fact. My intention is to do a taking stock post every month for the rest of the year. Whether or not this will happen is yet to be seen, but I'll give it a go. This month has been all about planning and making goals and creating visions and messages. Read on to find out why...


Making : Lots of plans and creating goals, for both my business and my life (namely the decluttering and improvement of said house!)

Cooking : Crispy-skin salmon. It's seriously the best, and when paired with a crunchy salad and balsamic vinegar dressing it's the perfect summer dinner. 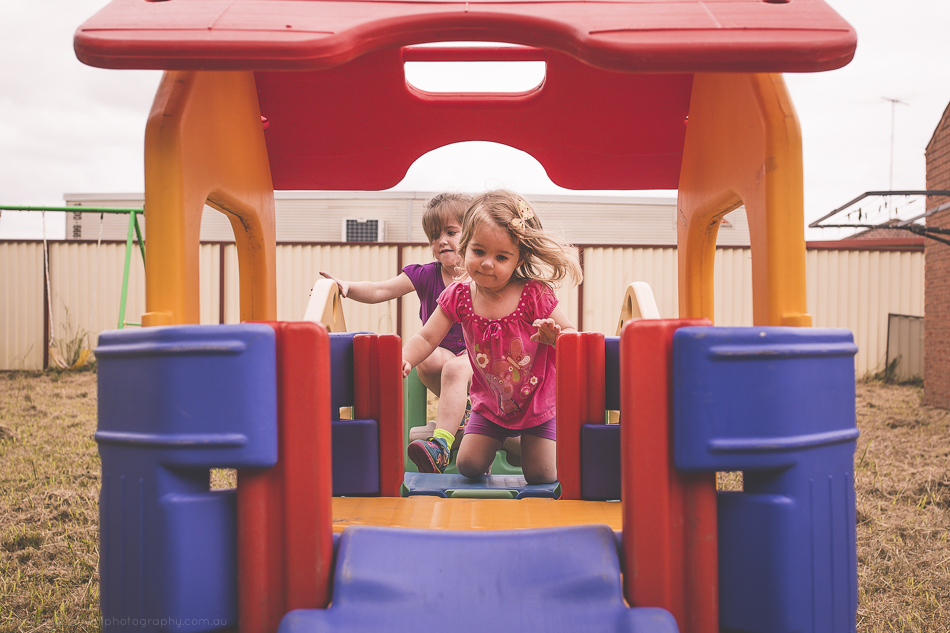 Drinking : Copious amounts of coffee. As always! And still feeling like I could drink another 10 cups and it wouldn't be enough!

Reading : I've been re-reading Diana Gabaldon's Outlander series again and am now on the 8th and final (so far) book. Can't wait for the second season of the TV adaptation to come out in April! 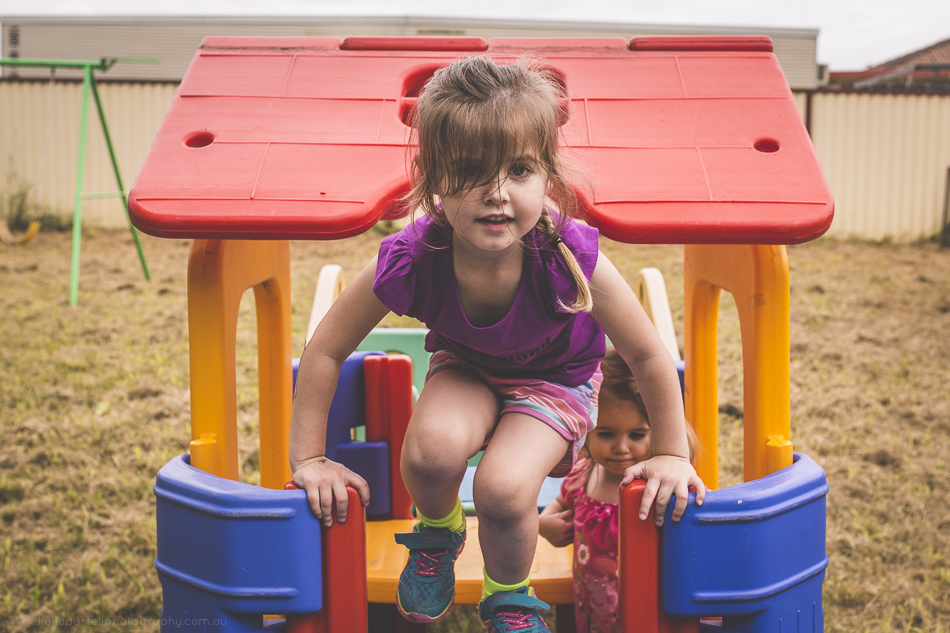 Wanting : A new lens. I have two weddings to shoot this year and I am seriously coveting a 70-200mm 2.0 lens. I'm considering my options and trying to decide if I should just rent it for the weekends of the weddings or lease one that will be mine once the lease is up. So many decisions!

Looking : for a second-hand camera body to become my back-up and second camera for the above mentioned weddings. Granted I do already have a back-up camera, but it's a crop-sensor and I would really like another full-frame to hold my second lens for the weddings. That probably sounds like a bit of gibberish to most people (crop sensor? full frame?) but it all has to do with the technical camera stuff that I won't go in to (unless you really want me to, in which case ask me in the comments and I'll fill you in!) 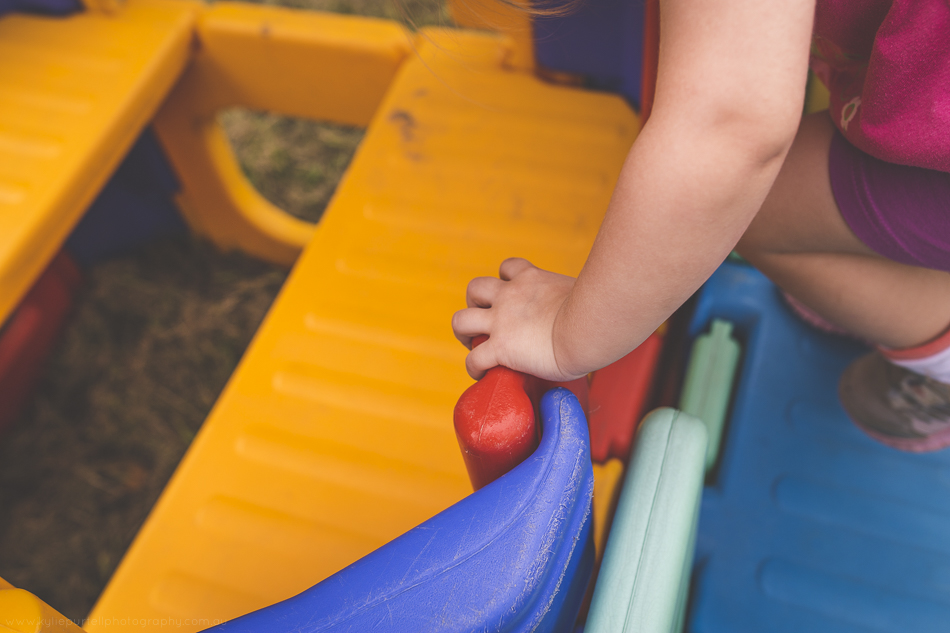 Playing : Lots of board games with the girls. Punky loves them, and Zee is just now starting to understand the concept and the idea of taking turns. Our favourite game is Beetle, because Zee likes being able to put together her own Beetle without help (who would have though a toddler would be so independent!)

Wishing : Yet again that I had a money tree so that I wouldn't have to make a choice and could just buy all the lenses and camera gear my heart desires. Either a money tree or a massive influx of clients, I'll take either one! 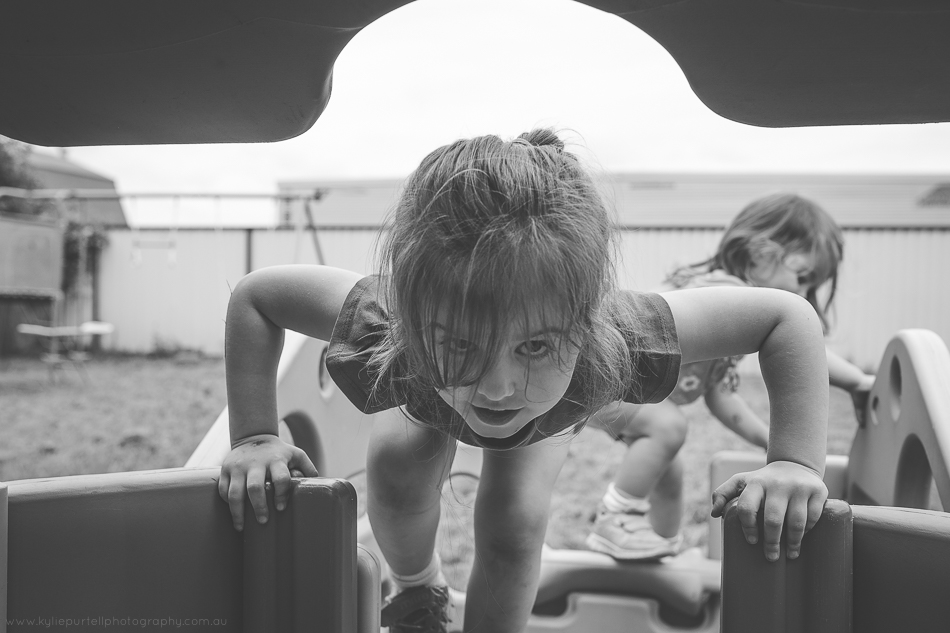 Enjoying : The marketing course I'm doing with Marie Masse of Fearless & Framed. It's specifically marketing for photographers and I have gotten so much out of it so far. Definitely money well spent!

Waiting : For Fuller House to become available on Netflix. I was a tragic Full House fan as a child and I can't wait to see this latest incarnation.

Liking : The fact that Zee now tells me when she needs her nappy changed. It doesn't make the fact that I still have to change nappies any more fun, but it tells me that she is getting very close to being ready for some more intensive toilet training. And then, we say goodbye to nappies for good! 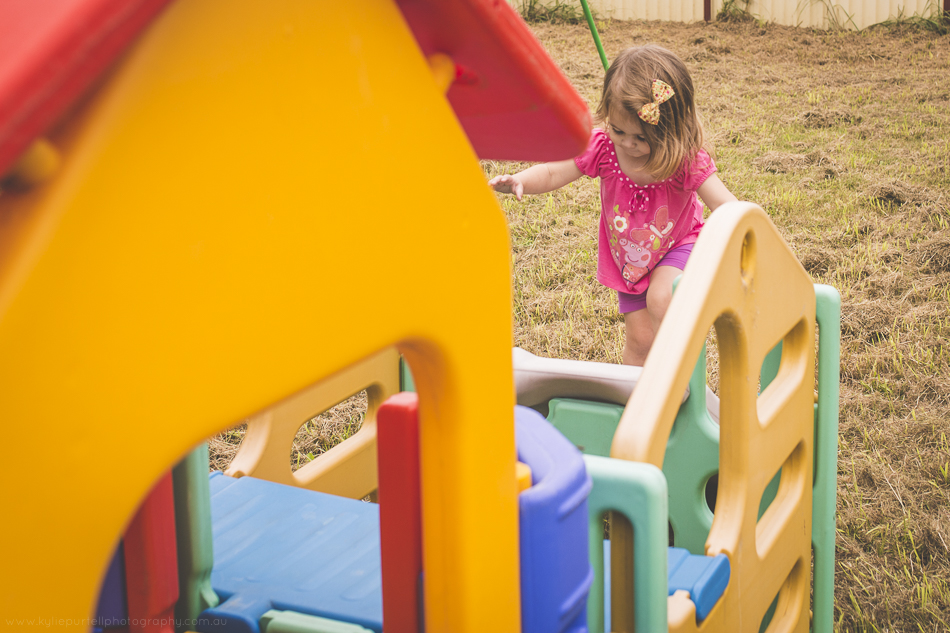 Wondering : If Zee will pick up the toilet training as well as Punky did. I'm a big believer that kids will let you know when they are ready (intentionally or not) and that there is no point pushing them until they are. Hopefully Zee will take to it as well as her big sister did!

Loving : Participating in the Clickin' Moms 52 week project. It's really nice to be playing along with a bunch of really talented female photographers and having the prompts to work with each week. It's definitely giving me a chance to think a bit more outside of the box and pushing me to photograph something more than just the girls each week. 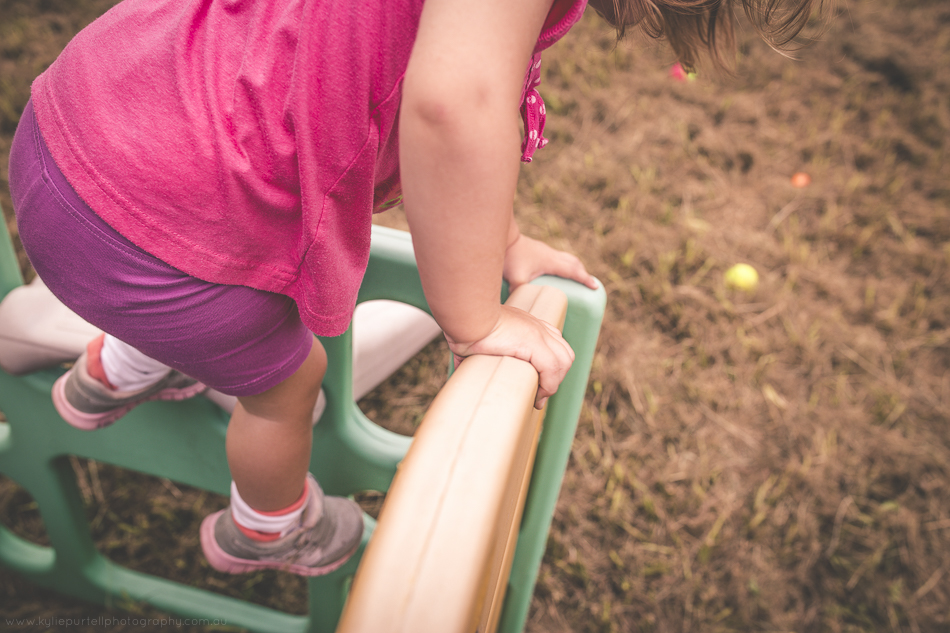 Pondering : The fact that there is less than a year before Punky goes off to Big School. When I look at her I can still see that tiny baby that I held in my arms when she was first born. I'm struggling to come to terms with the fact that next year will really be the beginning of the rest of her life, and just how damn fast her time at home with me has gone!

Considering : The possibility of going back to TAFE next year and hoping that there will be an Advanced Diploma of Photo Imaging available for me to study.

Buying : Groceries. And I'm so over it. Why can't we just live on air?! 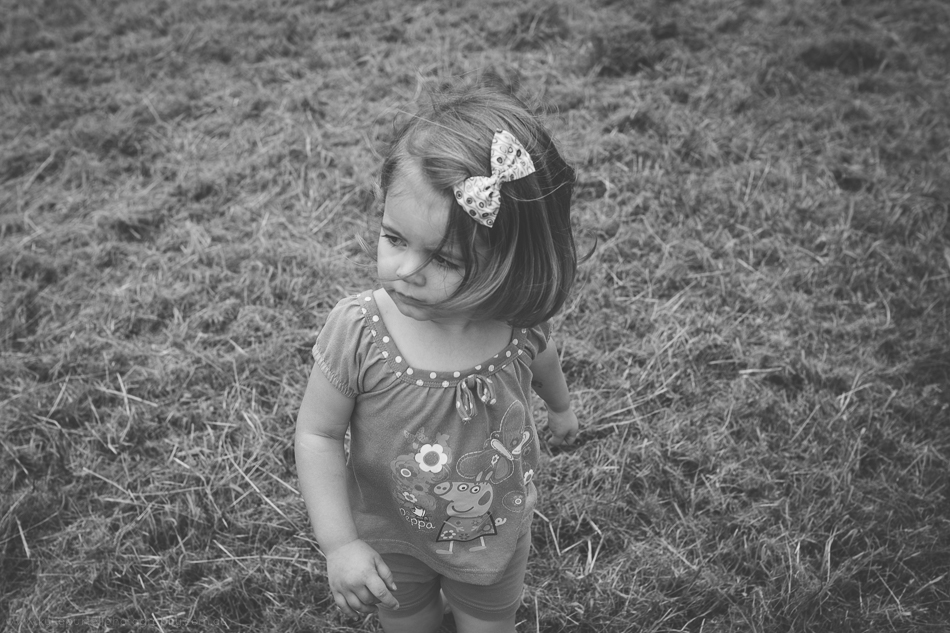 Watching : We just finished watching Master of None on Netflix (fantastic, highly recommend it) and we are now binging through Weeds. We're also watching My Kitchen Rules and beyond excited about the fact that The Walking Dead is back on! Also looking forward to watching Fuller House when it comes on (as mentioned above) and also another new Netflix series Love which looks pretty cool too.

Hoping : That Zee is enjoying her first day at her new daycare today. I have a really good feeling about the place she is now going one day a week and I'm hoping that having a 6 hour child-free day each week will allow me to get some actual work done! 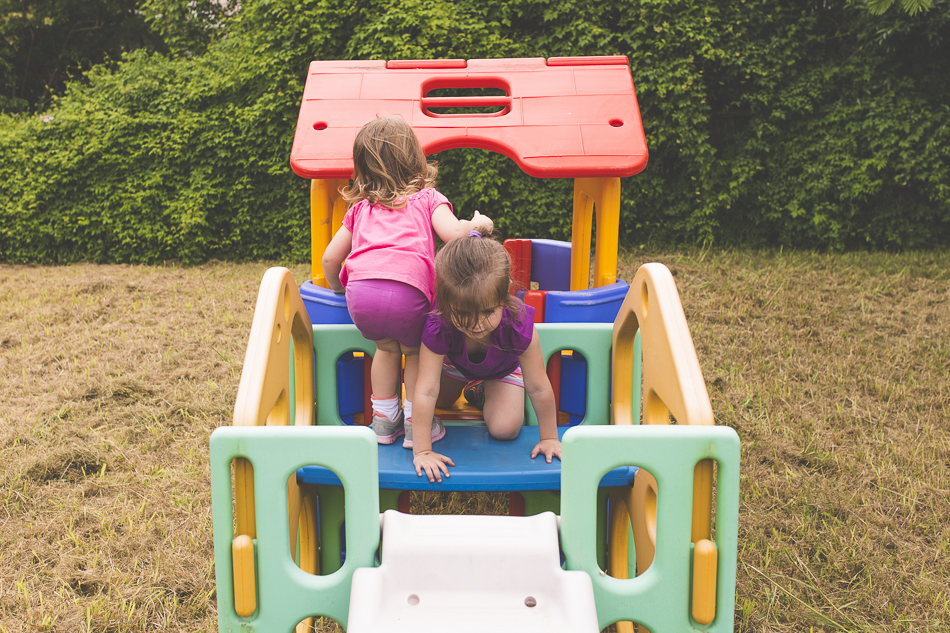 Marvelling : At just how quickly this year is going. How is it already the middle of Feb? Wasn't it New Years yesterday?

Following : Lots of amazing photographer on Instagram and loving the beautiful images they are creating.

Thinking : I should really take down the Christmas tree. Yes I know it's the middle of February, but I'm pretty sure Christmas was only last week. At least that's what it feels like! 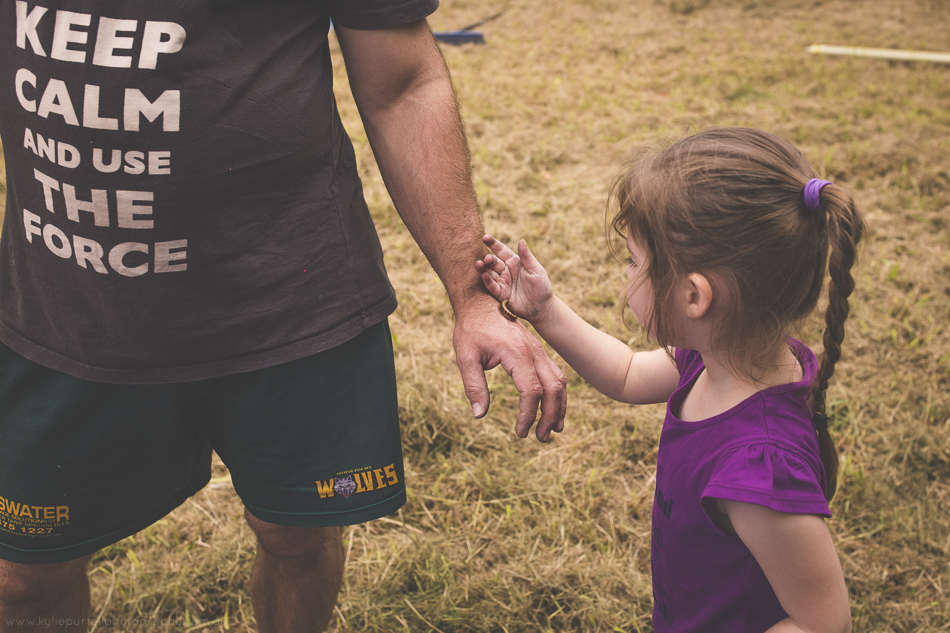 Admiring : The pretty pastels and minimalism that @theselittlesquares captures so perfectly on her Instagram feed. I could only hope to have a feed as pretty as this one day!

Bookmarking : So many things, but particularly this post from Bron at Maxabella Loves and this post over at the Clickin Moms Click Magazine blog (because goodness knows I live in a messy house but I don't want all of the mess in every photo!)

Opening : My new personal planner and getting a thrill of excitement writing in my bookings that I have so far this year. 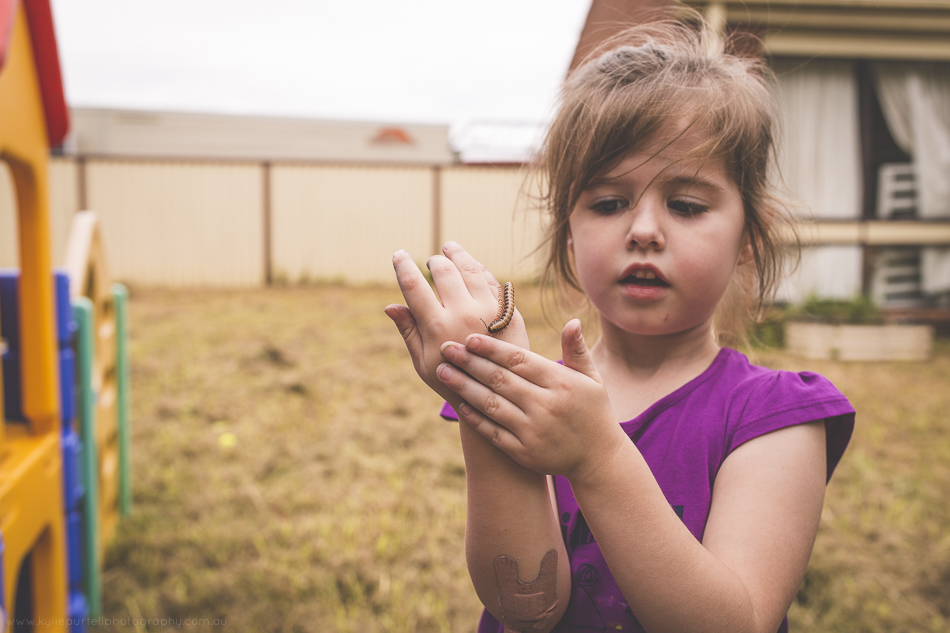 Feeling : Pretty positive to be honest. The marketing course I'm doing is giving me lots of good ideas and things to implement for my business. It's also giving me a bit of a confidence boost and I think the positive thinking and confidence is exactly what I need to make this year the most successful yet for my 2 years young photography business. Punky has settled in really well at her new pre-school and everyone seems to be happy, on the whole, so I can't complain about much and for that I am truly thankful!