What does Carl say about you? // Life 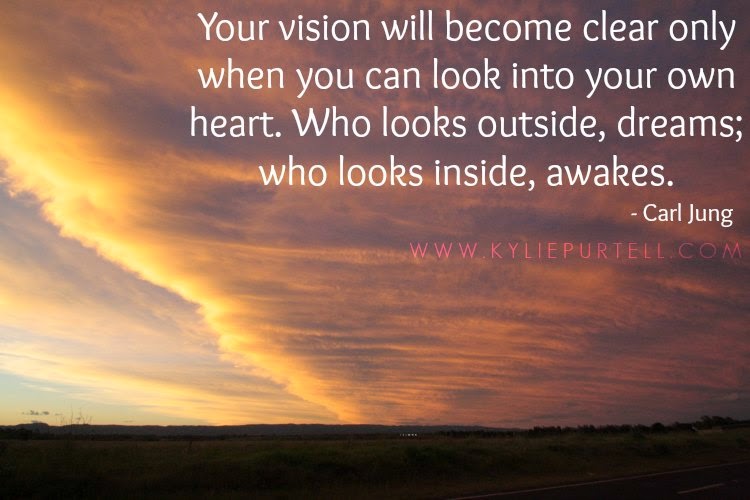 Carl? Carl? Who the hell is Carl? I hear you ask. Well, according to Carl-Jung.net, -


Carl Gustav Jung (1875-1961) had a significant contribution to the psychoanalytical movement and is generally considered as the prototype of the dissident through the impact of his scission and the amplification of the movement he created in his turn (analytical psychology).

Yeah, I didn't really understand that either. So of course I asked Wikipedia to translate. I'm sure you'll find this much easier to understand -


[Carl Jung] was a Swiss psychiatrist and psychotherapist who founded analytical psychology. Jung proposed and developed the concepts of extraversion and introversion; archetypes, and the collective unconscious. His work has been influential in psychiatry and in the study of religion, philosophy, archeology, anthropology, literature, and related fields.


Got that? The important part, that is relative to this week's The Lounge theme, is that good ol' Carl developed the concepts of extraversion and introversion. Why am I giving you this history lesson in psycho analysis? Because I find it bloody fascinating, that's why!

Ever since I was young, about 12 years old, I've been fascinated by the idea of personality profiling and what it can tell us about ourselves. 12 seems a bit young for someone to have an interest in such psychology, I know you're thinking, but it came about because of my Mum.

My Mum had this book called Personality Plus by Florence Littauer, which defined 4 major personality types. In the back of the book was a big test you could do, to help you define which personality type (or combination of types, as all people are) that you were.

I remember sitting in the lounge room colouring-in, while my Mum and a friend of hers went through the test, asking each other the questions and then talking about the results. As they went through it, I would ask questions from time to time about things that I didn't understand. My Mum and her friend would also point out the answers that they thought most reflected me and would ask if I agreed or disagreed.

The results were really interesting, and as I got older I often referred to that book and took the test myself. It can give great insight in to the strengths of your personality, but also in to your weaknesses, and things you should be aware of, especially when it comes to work.

For the record, according to that I am a Sanguine/Choleric. Google it. 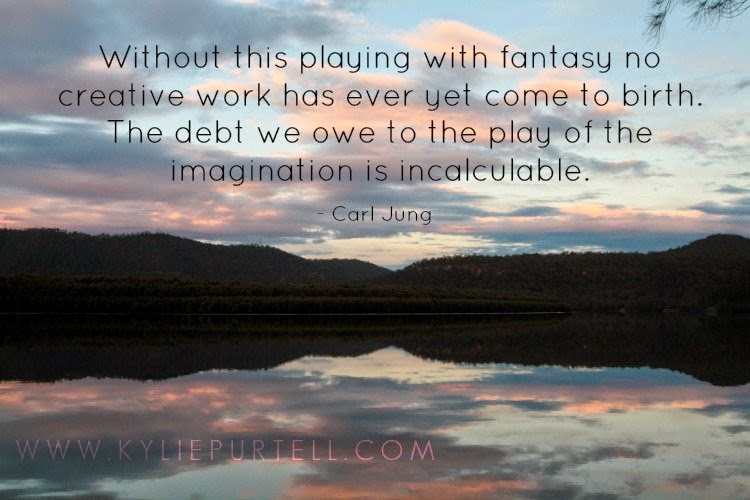 While having a bit of a look around I came across an online personality profile, the Jung Typology Test
, which I have just done. It's really quite interesting and amazing how spot-on some of the things are.

My results came back as ENTP or ENFP, which is Extravert over Introvert (44%), INtuition over Sensing (50%) Thinking over Feeling (1%, which means I can have traits from Feeling as well) and Perceiving over Judging (33%).

Some of the traits that really nailed me perfectly were these -


ENTPs are usually verbally as well as cerebrally quick, and generally love to argue--both for its own sake, and to show off their debating skills. ENTPs tend to have a perverse sense of humor as well, and enjoy playing devil's advocate. This sometimes confuses, even angers, those who don't understand or accept the concept of argument as a sport.


Oh yeah. Ask any of my close friends and family and they will tell you well about my love of arguing and playing Devil's Advocate!

ENFPs are also a major asset in brainstorming sessions; follow-through on projects can be a problem, however. ENFPs do get distracted, especially if another interesting issue comes along. They also tend towards procrastination, and dislike performing small, uninteresting tasks. ENFPs are most productive when working in a group with a few Js to handle the details and the deadlines.


This is me big time! I am a total ideas person. If you need a new idea, then I am your girl. If you need someone to then plan out the idea down to it's smallest detail? Find someone else because I will get distracted by all manner of things and get lost in my next big idea!

ENFPs have what some call a "silly switch." They can be intellectual, serious, all business for a while, but whenever they get the chance, they flip that switch and become CAPTAIN WILDCHILD, the scourge of the swimming pool, ticklers par excellence. Sometimes they may even appear intoxicated when the "switch" is flipped.


Again, this describes me perfectly. Especially the 'ticklers par excellence' bit! Dave is always telling me off for tickling Punky too much and I was a tickling bandit tickle monster to my brother & sisters when we were growing.

There is heaps of other stuff there that is certainly relevant to me too and I will definitely be reading more.

Have you ever done a personality test? Are you an introvert or extrovert? Do you find psychology fascinating?

Kylie Purtell said…
Wow, you really know your Jung. I've done one of those Myers Briggs type tests but I can't quite remember what I was except that it definitely started with an I for Introverted. I love how we're all different. Different types of introverts and extroverts. I'm sure your girls adore your silly side. Thanks for linking up. x
28 August 2014 at 08:03

Kylie Purtell said…
I love the personality stuff and have dabbled in it a fair bit over the years, and even done some work with kids about it! I am a deadset introvert and in the Aus Identities work I am a Wombat! Not sure how I feel about that! :)
28 August 2014 at 12:07

Kylie Purtell said…
Being a psychologist I do find psychology fascinating! :) It's interesting --- I used to be an INTJ but now I'm an ENFJ. Apparently, my personality has changed {which is not surprising because I know I've changed heaps!}
28 August 2014 at 21:41

Kylie Purtell said…
I've always been interested in this too. I'm an INFJ which is apparently fairly unusual. Strangely enough (according to the internet), a large number of writers are INFJs which spells great company for a minority!
1 September 2014 at 11:56

Kylie Purtell said…
I wish I had done this test about 10 years ago so I could compare how I've changed in that time because I know I would have. Psychology is one thing I am kicking myself now that I didn't pursue. One day maybe, if I fail at the photography!
3 September 2014 at 14:33

Kylie Purtell said…
It's great isn't it, and definitely eye-opening on many levels! Thanks for hosting!
3 September 2014 at 14:34