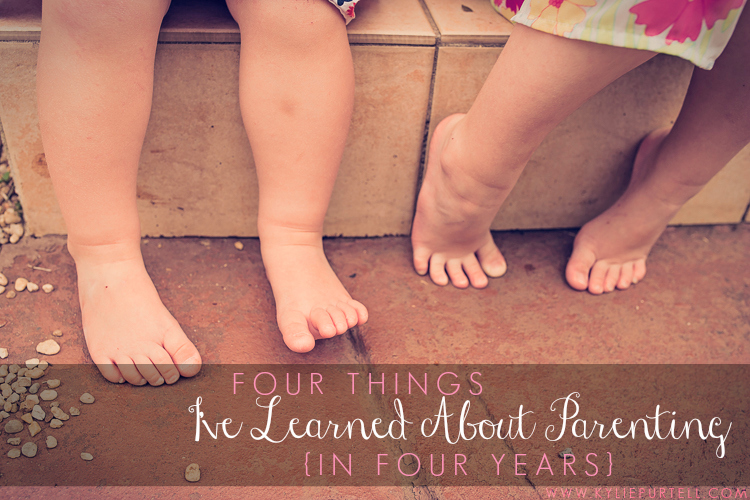 
Yesterday my baby girl turned four. FOUR! How did that happen? Where did the last four years go? When did she stop being a toddler and start being this amazing little girl? Some days it feels like only yesterday that she was born, and other days, well, let's just say those days are looooong!

As you do when your child has a birthday, you start to reminisce on the years gone by, and I realised Punky turning four means that I've now been a parent for four years. And while there will always be something new to learn, I've certainly learned a few things in those four years.


4. That bastard, Murphy, is ALWAYS right!

Murphy's Law states that whatever can go wrong, will go wrong. I'm pretty sure he wrote that in regards to parenting, especially newborns! When it comes to life with children, you learn pretty fast that nothing is predictable and everything will go wrong at least once. I've always prided myself on being prepared for anything, and I approached motherhood no differently.

I always had a fully stocked baby bag, with lots and lots of spare clothes. I'd been warned that whatever you think will be enough, won't be, and to always pack more than you think you'll ever need. What I didn't think I would need was spare clothes for me. And so it was, Punky's first Christmas Day at a mere four weeks of age, I found myself driving home from our friends house in nothing but a bra and underwear, after Punky projectile vomited two boobs worth of milk all over me and my friend's lounge and floor.

Lesson learned? Always pack spare clothes for the baby AND you! 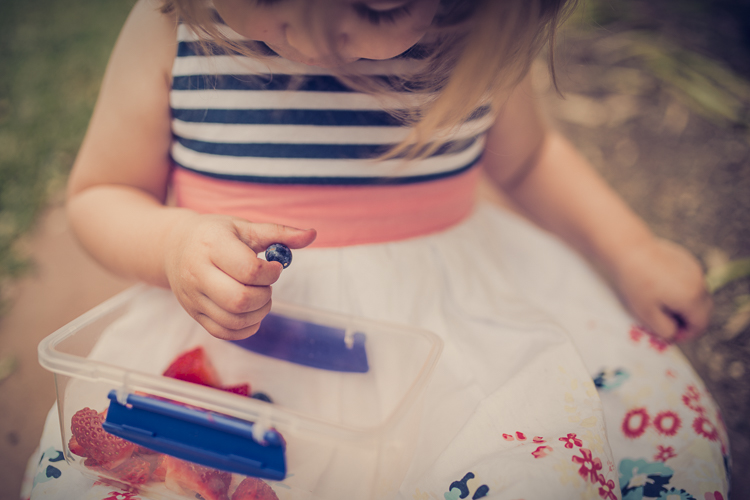 3. It's possible to feel every human emotion in approximately 0.12 seconds

The emotional rollercoaster that is parenthood is a seriously wild one. One moment you'll be tearing your hair out, crying tears of frustration, and the next moment your heart will be filled to bursting with pure joy at something those little monsters have said or done. I was seriously amazed by how quickly I could run the gamut of human emotion, from despair to joy, anger to amusement, irritation to love. It's enough to make even the sanest of us feel off-kilter and I doubt things will change much as the kids get older! Heaven help me when they are teenagers!


2. You'll hear the strangest things come out of your mouth (and theirs!)

Not once, in all of my preparations for becoming a parent, did I one day think I would say the line "We don't eat tissues". Or that I would be asking my 22-month-old to "please stop licking your sister". This is just the tip of the iceberg of strange things I've said in my four years of parenting.

And then there are the strange things that come out of the mouth of my big girl. All sorts of questions, and the most interesting justifications for things. But the funniest of all so far has to be the time, a few weeks ago, when she came out of her room a couple of hours after going to sleep, telling us her tummy felt funny. We told her to head for the bathroom and followed along. In between her moans and sobs she still found time to stop and say "Look Mummy! A millipede!" before spewing in the bathroom 2 seconds later. It seems not even a gastro belly is enough to stop this girl from marvelling at her favourite bugs! 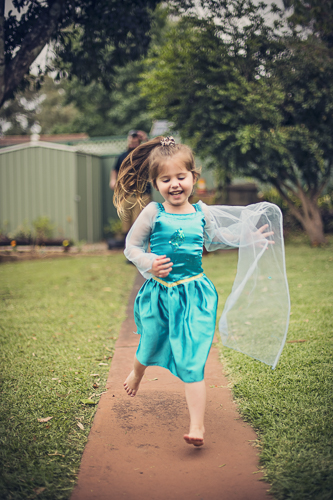 1. The days are long but the years are short

I really didn't get this saying before I had kids. Now? Oh man, I understand it in ways I never thought I would. Some days feel as though they will never, ever end! They just go on and on in an endless stream of nappy changes, screaming children, cleaning and despair. It really does feel, especially on the hard days, that you will never see a light at the end of the tunnel ever again.

And then suddenly? Your eldest child is four and you realise that all you did was blink and it had happened. All of those never-ending days of teething and crying and tantrums are long gone. And you start to realise, that even on the days when your four-year-old is back-chatting and having major attitude, these days will go past so quick and you'll be looking back and missing them and wishing they'd come and visit and mess up your house one more time.

What have you learned on your parenting journey? What's the weirdest thing you've heard yourself saying?

Linking up with Essentially Jess for IBOT