What have you been reading lately? {Chapter Nine} | Reading Writes 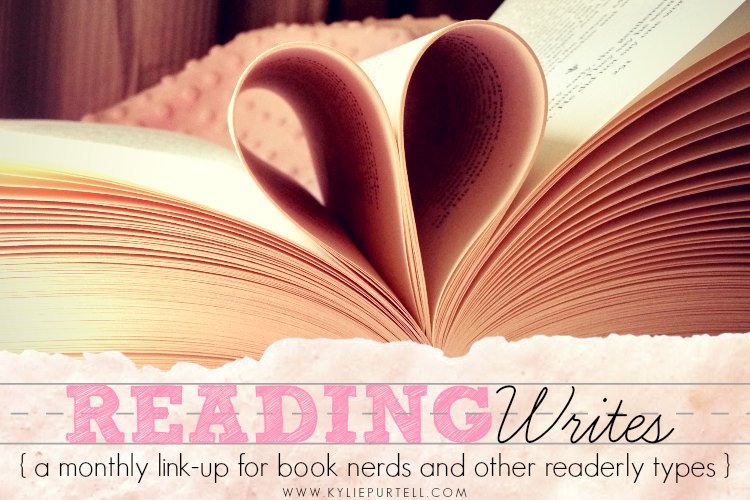 I am currently reading my 34th book for the year. Yes, you read that right. I have read 33 books so far in 2015 and am on my 34th. I know a lot of people hear that number and they can't believe that I've managed to read that many books while also studying full-time and raising two small children.

Sometimes I can't even believe it myself!

There are a few ways I've managed to read so many books this year though. The first is that I make a point of reading at least a couple of chapters every night before bed. It's a deeply ingrained part of my bedtime routine and I find I struggle to get to sleep without reading these days.

It helps me to relax and switch off for half an hour before I hit the sack and it also gives me a chance to have a little pre-bedtime snack or milk!

The next way I've managed to get through so many books this year is that most of the books I've read have actually been re-reads. I started the year off on the Diana Gabaldon Outlander series, which was a new series to me. They were such engaging books that I just couldn't put them down and I found myself snatching a moment to read whenever I could.

After that I re-read the Harry Potter series which is a very easy read when you've read them as many times as I have, and also when you consider how quick and easy the first few are to read. I then followed that with The Passage and The Twelve by Justin Cronin. Then I read a couple of new books, World War Z by Max Brooks and the classic Brave New World by Aldous Huxley.

After that I dove back in to the Hunger Games trilogy and then started on a new trilogy, Divergent by Veronica Roth. I didn't mind the Divergent series, but I did find they weren't as engaging as The Hunger Games. They were relatively short books, and I felt that Roth could have really done more in building the world of the Divergents. 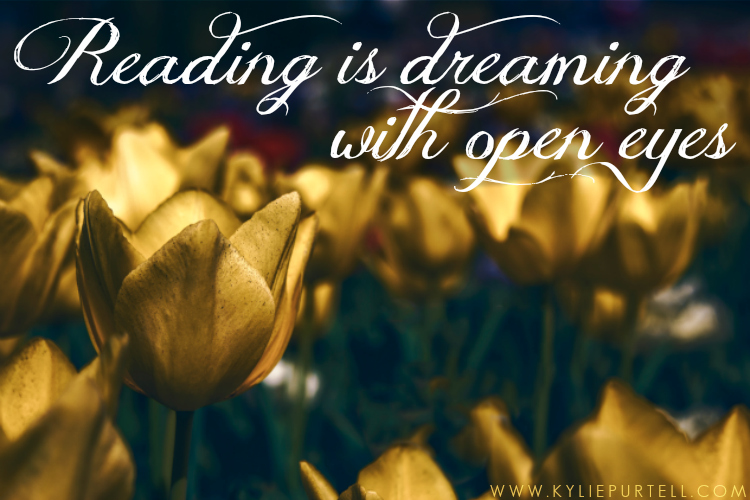 To be honest, I felt like the books jumped around a lot and found myself flicking back a page or two to figure out how the characters had gone from situation to another. Of course some of that confusion may have come from the fact that I was reading verrry late at night! After reading the series I checked out the first two movies in the Divergent series and I actually really enjoyed them a lot. Four is HOT!

After I finished reading the Divergent series I headed off to my local Dymocks to have a browse for some new reading inspiration and came across Cassandra Clare's The Mortal Instruments series. It was listed in the favourite books category, and seeing as there were 6 of them in the series I figured it would leave me with at least a few more books to read if I enjoyed the first one.

I quite liked The Mortal Instruments series, they were enjoyable books and I found I was very keen to find out how they would resolve. The series is really more like a set of two trilogies, as the first three books deal with one villian, and then the second three follow-on with a new villian that was introduced in book 3.

While I enjoyed the books I can tell you I categorically did NOT enjoy the movie. It was beyond TERRIBLE!!! Do not, I repeat do NOT waste your time watching it. Reading the various one-star reviews on IMDB (which I didn't read until after I'd seen the movie! Stupid) was way more enjoyable than the movie itself.

I must admit I'm enjoy The Infernal Devices more than Mortal Instruments, but that has a lot to do with the fact that I'm a sucker for fiction set in historical times, and these books take place in London in the late 1870s. The story in both series' revolves around the world of the Shadowhunters, a special breed of humans with super strength and skills, whose task it is to protect "normal" humans, or "mundanes" from demons and the more nefarious aspects of the Shadow World. It's full of warlocks, vampires, fairies and werewolves, and they are definitely good for something fairly light and entertaining.

I'm currently about a quarter of the way through the second Infernal Devices book, Clockwork Prince and it's not disappointing me. 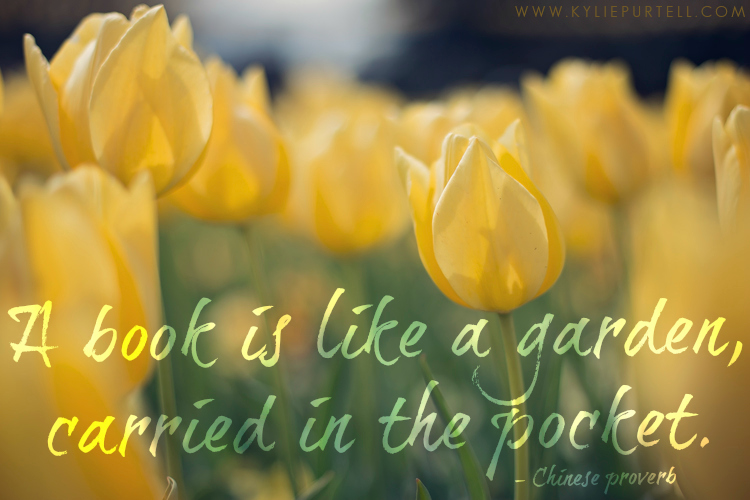 I honestly don't know what I am going to read next, I've treated myself to reading some absolutely fantastic books this year and I'd like to end the year on a high note. I was hoping that the final book in The Passage series would have been out this year but alas no luck, so I am searching for my next read (even though I still have one more left in the Infernal Devices series after this!).

I am secretly hoping that I win Lisa Heidke's new book The Callahan Split which Lisa Berson is currently holding a giveaway for on her blog. It sounds like a great book and you should totally pop over to Lisa's blog and be in it to win it (or not. Better odds for me!).

And now to tell you the final way that I have managed to read so many books this year. Simply put... I'm a fast reader. Really fast. I've even been known to speed read on occasion with high comprehension but it's a skill that needs to be practiced if you want to make sure you actually take in and retain the information you're reading. More that another time though.

So tell me, what have you been reading lately?