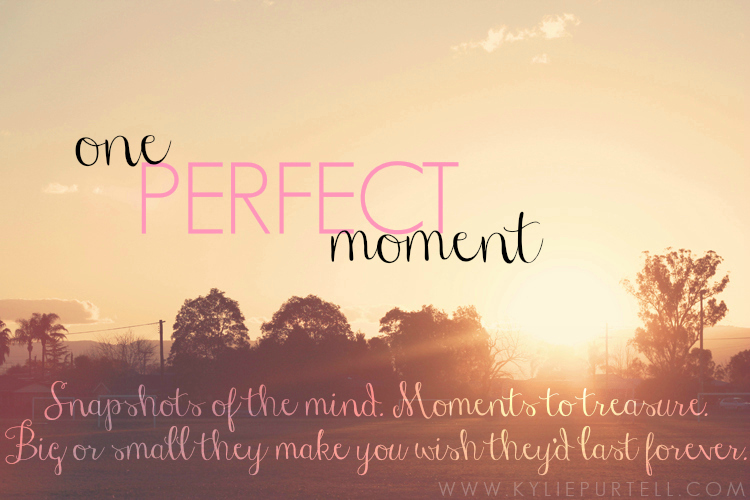 The other night I was just about to go to bed and there was an episode of Malcolm in the Middle on TV. It was the very first episode. In it, the parents were excited about going out to dinner for their anniversary.

The mother is telling her co-worker that she has been fantasizing about his night for years. The scene then switches to her and he husband sitting in a restaurant, shovelling food in to their mouths in absolute silence. Even the restaurant is silent.

Up until recently, I didn't quite grasp the amazingness of something like that. Dave and I have always enjoyed celebrating our anniversary. And it's not just our wedding anniversary, it's also the anniversary of when we first started dating. So we've been celebrating the same date our entire relationship.

Before we bought a house we would always go away for a couple of days or a long weekend. Always we would go somewhere that we could fish. Fishing was our favourite thing to do pre-kids. One year we decided to go out to Bathurst for the weekend and go fishing at Oberon Dam and anywhere else that looked good. I remember it as probably the coldest anniversary we spent together!

Lake Lyall up near Lithgow was another favourite place to go for our anniversary. We would go up there and fish from sun-up to sun-down, and then snuggle up in whatever cozy room we had managed to score ourselves and dream about the fish we would catch the next day (I honestly don't think we ever caught more than 1 fish any time we went west of the Blue Mountains for our anniversary.

We also went through a stage where we stayed on the Central Coast. Pretty Beach and Wagstaff were perfect anniversary destinations. We'd stay on streets that were mostly holiday houses and so we would be some of the only people around. Our cabin would always be right on the water, so all we had to do was grab our rods and buckets and walk across the road to throw a line it. Bliss.

These days anniversaries are a little more subdued. Since having kids we've only gone away one night for our anniversary. Last year we stayed a night in the city about a month after the day. But it was awesome, and I can't wait for another night away with my love. Now we mostly settle for going out to a nice dinner or seeing a movie.

This year we didn't even do that! All of our babysitters were otherwise engaged this year so we spent a quiet weekend at home with the girls. Once the girls were in bed we feasted on our favourite treats (cheezels and lemon meringue ice cream. Not together!) and started watching The Office (US version) from the beginning again.

And it was this weekend that made me appreciate that scene from Malcolm in the Middle, of the parents eating in silence with not a kid in sight. We weren't in total silence, but the girls were asleep and in bed so they were silent, and it was glorious to give ourselves a couple of nights of from doing anything but hanging out on the lounge, stuffing our faces with tasty treats (and not feeling an ounce of guilt about not sharing with the girls, either!).

How do you spend your anniversary with your partner? Do you like to go away?