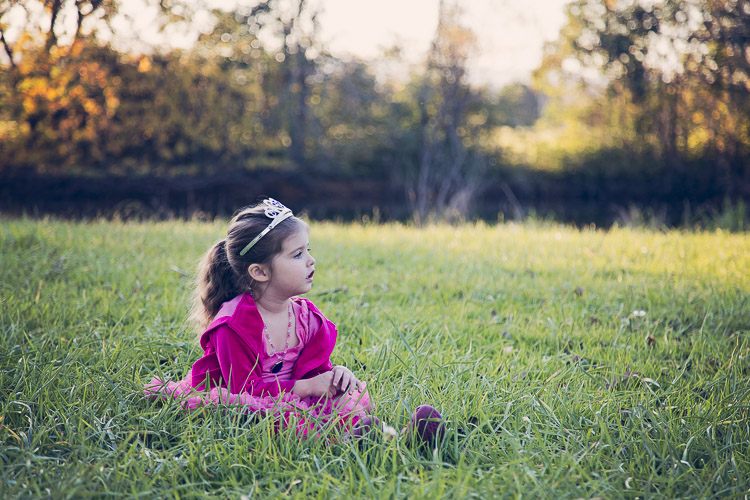 {Punky - Twenty-One} On this Sunday arvo we went down to Pughs Lagoon. It's just up the road from our house and it's a little lagoon area that flows off the Hawkesbury River. It's the perfect little spot for kicking a ball around, exploring and feeding the birds. I took my camera (as always), but it's getting harder and harder to get Punky to sit still for photos. I snapped this during a quiet moment she was having. Mere moments after I snapped it she noticed me and was up before I could take another shot. 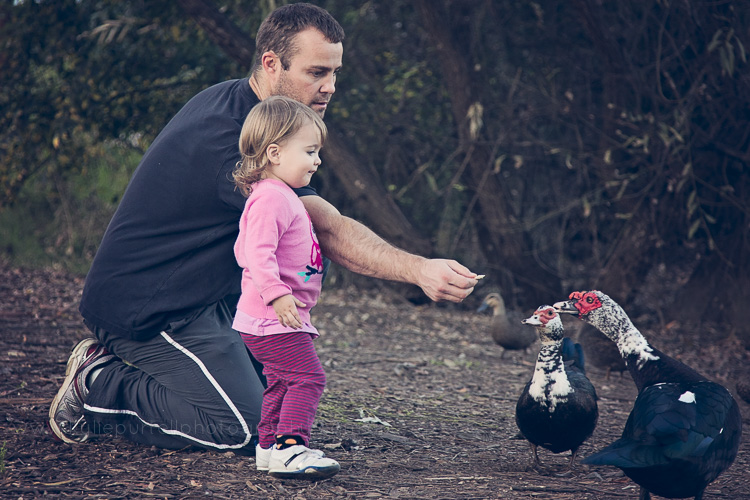 {Zee - Twenty-One} This was the first time we'd taken Zee to feed the ducks and birds. She loved it! There was no fear in this girl and soon enough she was feeding them herself, even daring to hand feed the giant swan that lives down there. 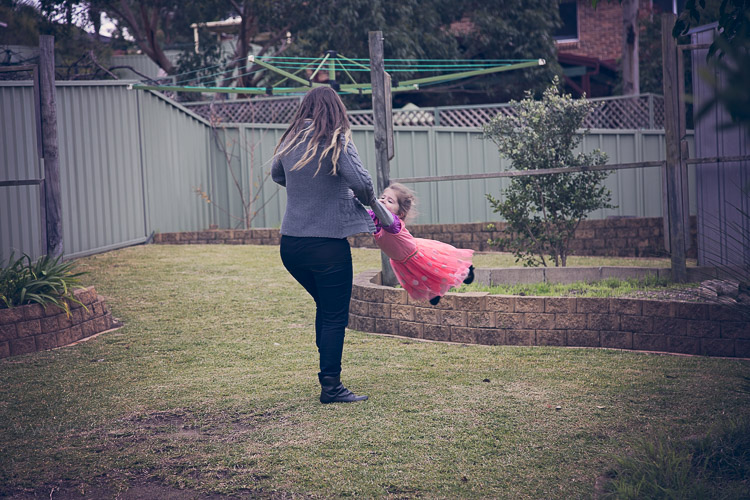 {Punky - Twenty-Two} Yesterday was Aunty A's baby shower and because Dave was on night shift Friday night the girls came with me. They had a great time, and it's lucky they have so many adoring Aunties to help entertain them and play with them. I don't know what we'd do without them! 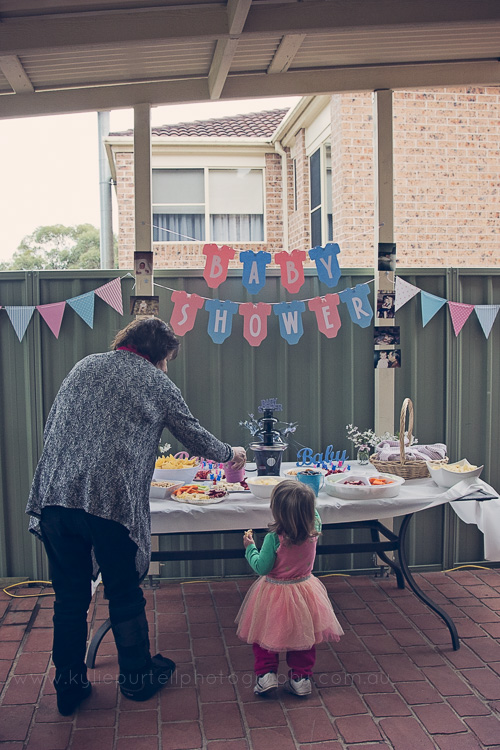 {Zee - Twenty-Two} The food table proved too much of a temptation for Zee (Punky too if we're being honest!) and we all spent a large chunck of time keeping little fingers out of the food! Zee was particularly relentless and we were hard-pressed keeping her away. Thankfully once they saw the abundance of strawberries on offer that was what they were going for most. Needless to say, neither girl were much interested in dinner after the party!

Also linking up with My Little Drummer Boys for Wordless Wednesday,
and Agent Mystery Case for Worth Casing Wednesday