I'm sure I have somewhere!

So I got a new camera for Christmas. I actually got it a month early, which worked out well as it gave me time to learn some of the changes in buttons and functions before Mr.P's birthday and Christmas.

Last week I went for a drive around sunset and took a few pics. I've been taking so many, easily over 1000 since the end of November! I've added a few for your viewing pleasure. 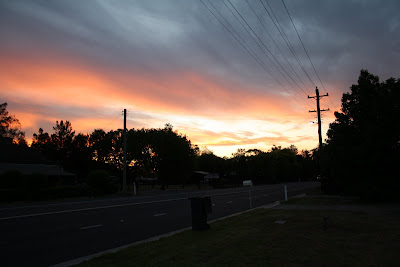 This one was taken from my front yard on 7th December 2009, about 8pm 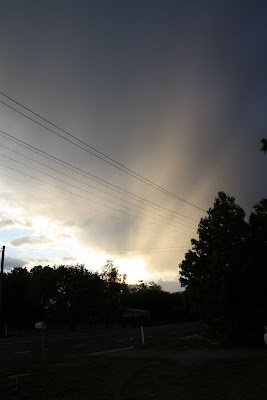 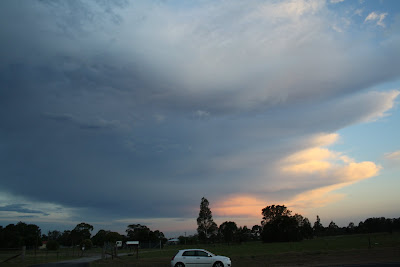