Living in the Past

If you could choose a day, a week, a moment in time to re-live - what would it
be? Why would you do it? Would you change anything? Take us back there -
with words and pictures if you can.

Ok, so this week's Blog This challenge is a pretty cool one, but also hard at the same time.

There are heaps of moments in my life that I would like to re-live, but only good ones.

In terms of bad moments...I wouldn't be the person I am today if they hadn't happened so I wouldn't want to change or re-live any of them. I don't believe in regrets, life's too short!

So, it's bloody hard to pick just one moment. There's my wedding day (of course, possibly the single best day of my entire life!), singing on the Midday Show in high school, having my first ride in a rally car (driven by the Australian Rally Champ of the time), going for my first helicopter ride at the Rally of Canberra, and heaps more.

But one day that was really special and that I would love to re-live, is a day from when we were in Fiji on our honeymoon. And no, I don't mean the day I wrote about in my Recipe for a Perfect Day post. 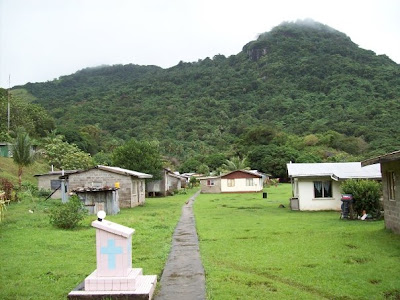 The day I would love to re-live was the day we went over to the closest 'big island' and visited one of the villages there. 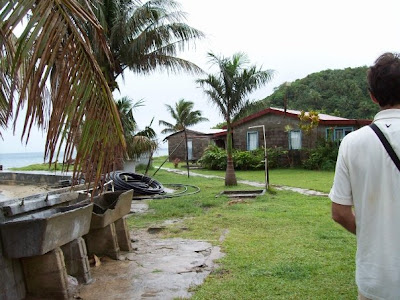 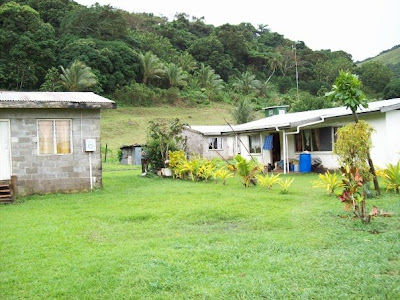 The locals were kind enough to show us around their village and homes, they put on a show for us and we also visited the island's school.


The school was built about 4 or 5 years previously by the people who owned and built the island resort we were staying at. While the resort was being built they stayed with the villagers, and when the construction was complete the owners donated the buildings they had been living in to the village so that could establish the school. Prior to the school be ing opened the kids used to travel over an hour on foot to get to the nearest primary school. When it came to high school, the only choice is to go to boarding school on the mainland. If you're lucky enough. 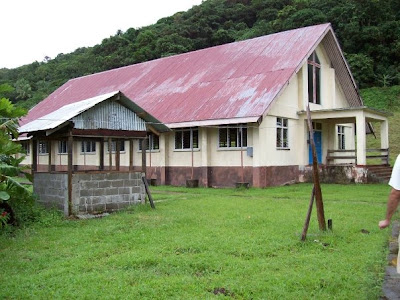 One thing that was so amazing about the Fijian people, was how lovely and happy they were, willing to give whatever they had to help. And they don't have a lot. It was a such a lesson in humility to see the way these people lived, in what most of us would call poverty, yet they didn't consider themselves poor at all, to them, that's just the way life is.

The best part of the village visit (and it was all really good!) was going to the school. Those kids were amazing! They sang songs for us, and showed us their school work and books. 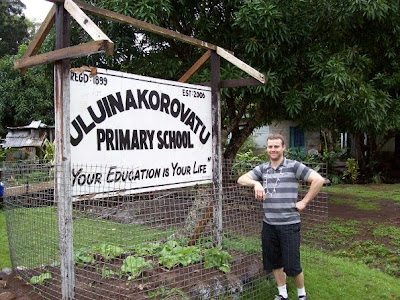 They were fascinated by our cameras and just couldn't get enough of seeing themselves on the small screens of the video cameras. What a bunch of hams, I tell ya!

The school is extremely poor and has to rely on the donations of the kind people who visit the resort and village to buy much-needed school resources, exercise books and pencils. I only wish I could have given them more money, as they need it more than we do.

Despite all this, these kids were the most lively and friendliest bunch I have ever come across. And their rendition of Old Macdonald Had a Farm, complete with animal actions is something I will never forget. 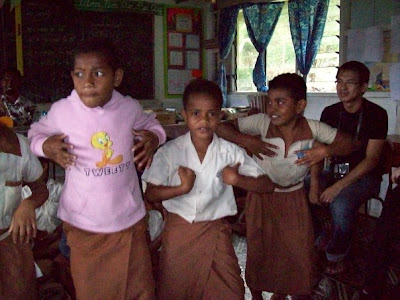 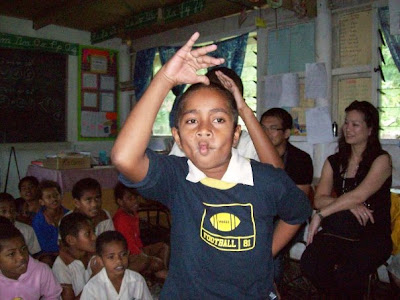 This sign was in one of the two classrooms...we need to adpot this approach in Australia!...LOL! 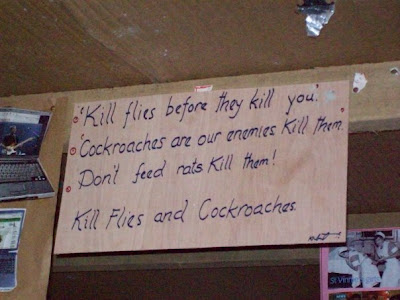 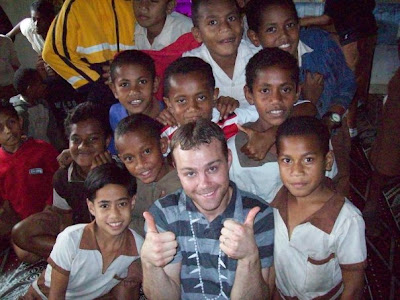 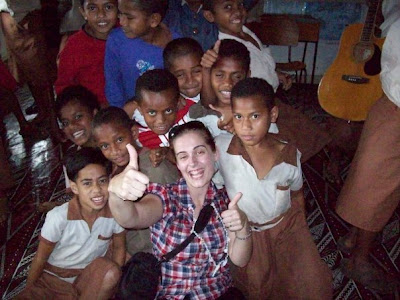 Belinda said…
Wow what an amazing experience! I'd love to go somewhere like that, I can imagine it's an eye-opener that would stay with you for some time.
1 September 2009 at 19:48

Mia said…
In my experience the children living in tiny poor villages with little but the clothes on their backs are far happier than the children spoilt by their parents with all the latest i-toys and designer hairstyles.
10 September 2009 at 15:00